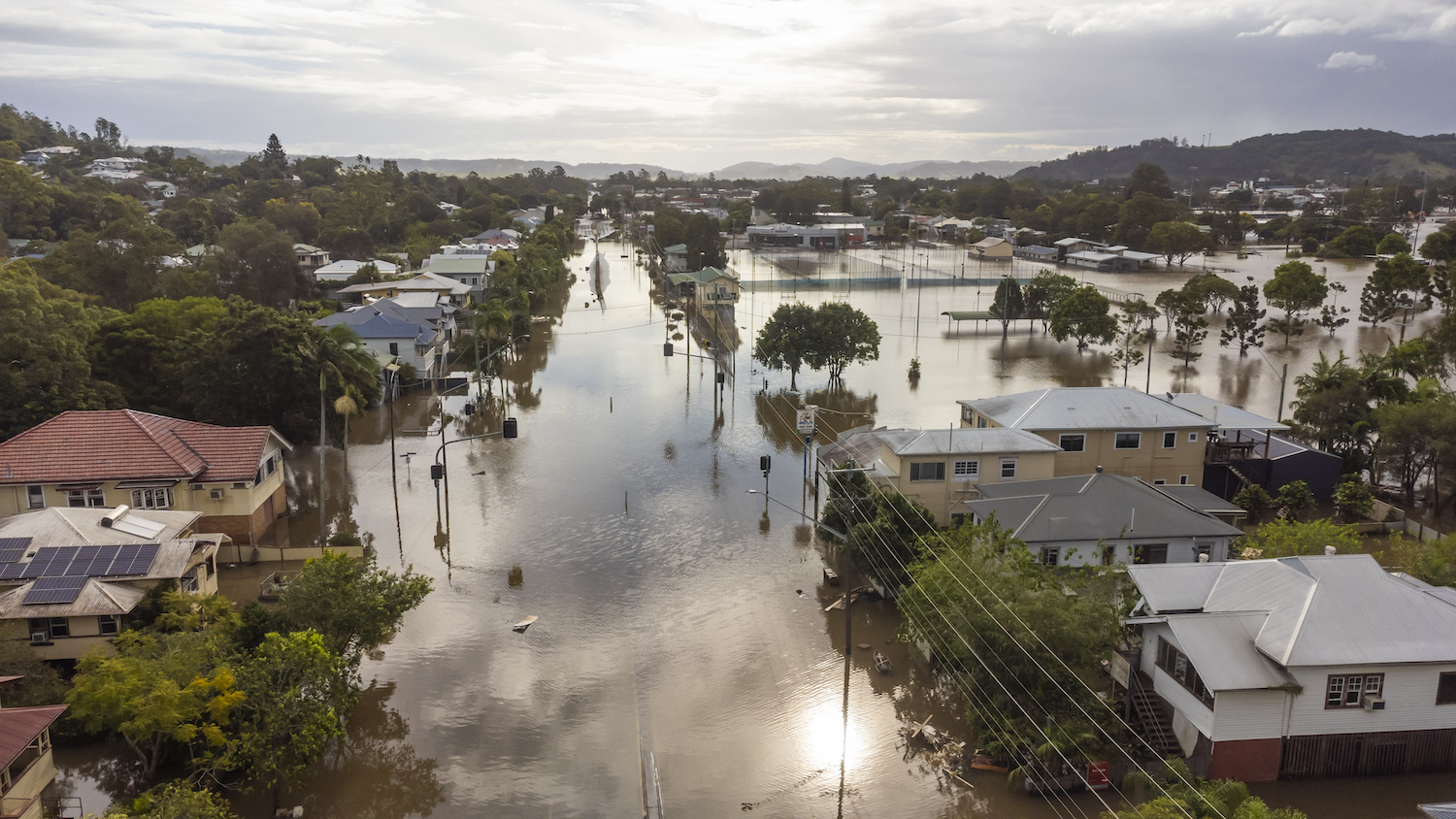 As the ABC looks to boost its natural history slate from next year, it has partnered with Doc Society to help early-career filmmakers create short documentaries focused on solutions to climate challenges. and environmental.

Delivered in partnership with Screenwest, Screen Tasmania, Screen Queensland, VicScreen and Screen Territory, the Short Films Initiative for Environment and Climate Solutions will see the shorts distributed on ABC TV, ABC TV Plus and ABC iview.

It comes as the public broadcaster develops broader programming plans to highlight Australia’s unique ecosystems and biodiversity and start a national conversation about solutions to protect them.

The initiative calls for 5-10 minute character-driven works aimed at audiences aged 18-49. The tone should be “uplifting, useful and inspiring”. To apply, producers or directors must have factual programming skills, i.e. have created at least one film with a demonstrated audience.

Up to two applicants from each participating state or territory will be selected to develop and produce their idea, receiving up to $18,000.

They will then participate in a series of online lab workshops led by Doc Society’s Malinda Wink, Good Pitch Global Director and Australian Programs Director Hollie Fifer. Teri Calder, ABC’s Executive Producer of Factual Impact and Partnerships, and other key executives from the ABC Factual go-live team will then provide ongoing mentorship.

ABC’s Acting Head of Factual and Cultural Richard Huddleston The initiative provided an opportunity for emerging talents are perfecting their documentary art and showing their work to a wide audience.

“They will also build invaluable relationships with the ABC Factual commissioning team who will mentor them through all stages of the filmmaking process and develop connections with a global network of changemakers,” he said. -he declares.

Wink added: “Doc Society’s Climate Story unit is proud to support a diversity of documentary filmmakers around the world.

“We salute the leadership and collaboration of the ABC and partner film agencies in uplifting emerging talent on the Australian screen as they grapple with the scale of the climate challenge and chart a path for communities and the natural world to thrive.

“We look forward to working with this cohort to elevate their storytelling and impact across festivals, broadcast and beyond.”

Screen NSW, South Australian Film Corporation and Screen Canberra are not part of the initiative.

Closing of applications on August 21.