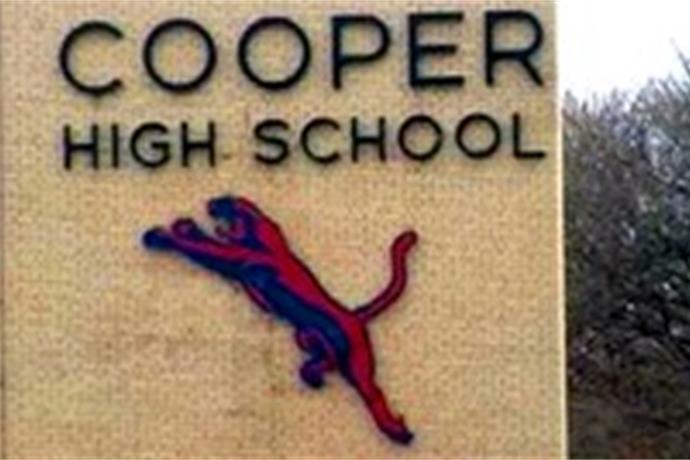 “Right after the announcement of Russia’s invasion of Ukraine, honestly, students came in wanting to know, ‘Hey, are we going to talk about this today?'” Frazier said.

Frazier connected war to a concept he always emphasized to his students, namely that history is never truly dead, it is something that lives with us every day. Living through history isn’t easy though, so of course the students had questions and concerns.

“One of the most common questions was, ‘Are we going to get drafted?’ Which, no, that’s not what it means right now, but they want to know more generally what it means to them,” Frazier said.

During his trip to the post office, Cooper High School sophomore Angel Garza expressed that he had similar thoughts about the situation.

“It would probably impact me if I was in the category to be drafted,” Garza said.

Garza says his teachers have been able to learn from history to open students’ eyes to what’s going on.

“In one of our classes, we were talking about World War II and how similar it is to what’s happening now,” Garza said.

But just like students, teachers also see events as they unfold.

“For one sovereign state to invade another is something we haven’t seen in a long time,” Frazier said.

Frazier says the students are well aware that things like this happen throughout history, but they also appreciate the time of peace we also experienced.