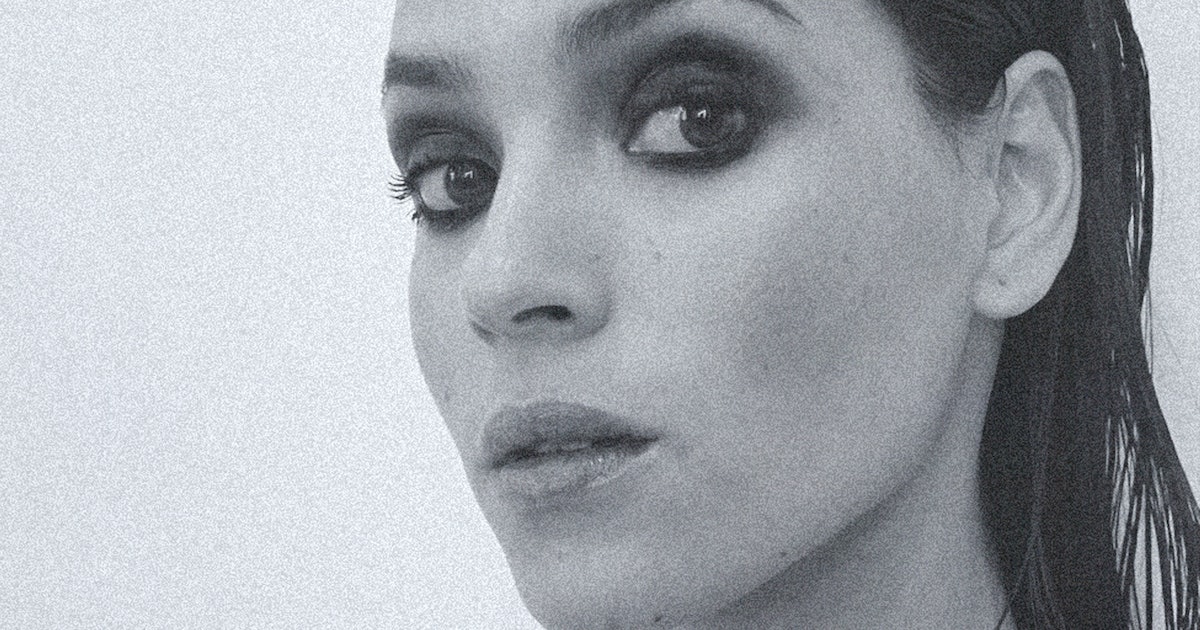 Adria Arjona, star of Sony’s latest entry into the Marvel canon, Morbius, says she only met her co-star Jared Leto once before filming. Throughout the filming of the action-packed film, she never saw the Method actor again, who plays the titular biochemist who is accidentally infected with a form of vampirism during an experiment gone wrong.

“We met before going to London, and we had a very nice conversation. And then I show up in London [to film] and I’ll never see Jared again, that was all Dr. Morbius,” the actress said. O on the phone from Los Angeles. “He had so much character and he was so committed to the role, which set the tone for all of us. After I finished, I saw him again and I was like, Oh, what’s up, Jared, we did a movie together, but I haven’t seen you in months.

“I’ve never worked with someone who completely transformed. I called him Doctor on set, I never called him Jared. He always called me Dr. Martine,” Arjona continues. I always saved it on my phone as “doctor”. I should probably change that.

There was also a moment where Arjona, who plays Dr. Martine Bancroft, the scientist girlfriend and confidant of Dr. Morbius, almost didn’t end up in the movie at all. At first, director Daniel Espinosa thought Arjona might be too young for the role, but the 29-year-old performer won him over in the audition room. Soon she found herself working with Espinosa and the writers to ensure that Martine would be a “complete character” in the film. “You look at Martine and you value her based on her intellect and not based on her appearance,” says Arjona. “In the Marvel movies sometimes it’s different. In this case, he’s just a brilliant doctor. Morbius wouldn’t be where he is without Martine, she’s his anchor.

Arjona will soon have its work cut out for it with another massive franchise: Andora spin-off of Rogue One: A Star Wars Story with Diego Luna. Of course, the actress can’t reveal any details about the Disney+ series, not even her character’s name. “I was about to tattoo his name on me because I think it’s such a cool name. And while I’m on my way, I’m like, wait, I can’t do this, what if someone ‘one wonder what it’s like before the series premiere?’, reveals the actress. “But I will have it at some point.” The only star wars candy she’s free to share right now? “They built an entire town so we could film the show,” Arjona explains.

And this summer, the actress will star in a Latinx remake of The father of the bride, opposite Andy Garcia and Gloria Estefan, on HBO Max. Arjona will play the bride, with Garcia – whom she became quite close to during filming – playing her father. “Andy is the best adviser,” she says. “I know I can call Andy anytime and say, should I do this?”

While many viewers are tired of the reboot, Arjona promises this revival of the classic 1990s film, originally starring Steve Martin and Kimberly Williams Paisley, will give a fresh take on the original. “Often, as Latin Americans traveling around the world, we often get [described as being] All The same. And it’s so wrong, we couldn’t be more different,” the actress says. “I was raised in Mexico, my mom is from Puerto Rico and my dad is Guatemalan, and I spend so much time in all three places, but I can’t tell you how culturally different my Guatemalan and Puerto Rican family are. It’s unfair to us, to our culture and to our history to identify us all as the same, so I think this movie will definitely show the differences, I hope it changes people’s perspectives so they can really see the differences between cultures.

As for the rest of her upcoming roles, which are yet to be determined, Arjona just wants to “make sure I open doors for young Latin American actresses, so they don’t have to go through what I went through. At the beginning of my career, I try to make choices so that the public and the industry can see us from different angles.