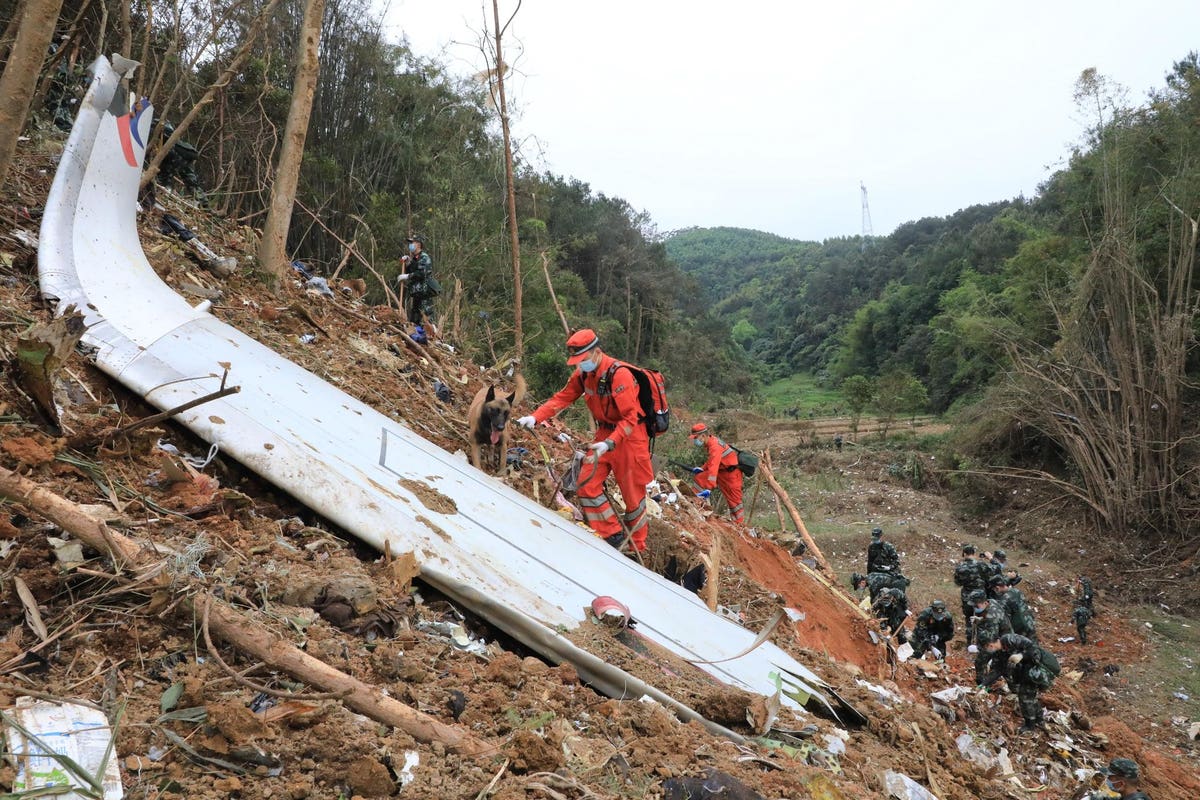 As important as it is for businesses to explain the circumstances or reasons that led to a crisis, it is equally important for others to stand up for them when appropriate. Authorities, experts, and observers who speak up or defend a business in crisis can help combat concerns or criticism about the organization or its handling of the situation.

That certainly appears to be the case in the fatal crash of a Boeing 737-800 in southern China this week.

the Washington Post reported that “As search crews continued to collect wreckage and remain after a China Eastern flight crashed on Monday, the outgoing Federal Aviation Administration chief expressed confidence Friday in the type of aircraft. Boeing that crashed and within the ability of the international aviation community to find out what was wrong.

“FAA Administrator Steve Dickson, a retired airline pilot and Trump appointee who is stepping down next week, highlighted the strong safety record of Boeing’s next-generation fleet of 737 passenger jets in an interview. televised.

“The 737-800 that crashed in Guangxi province in southern China” is one of the safest planes ever produced in commercial operation. It is one of the most used aircraft in the world. By all indications, it was an airworthy aircraft,” Dickson said on CNBC’s “Squawk Box.” “But we’ll have to go where the facts take us.”

“Asked about the skepticism that the Chinese authorities will allow a transparent review of what happened, Dickson said: ‘I’m confident we’ll get to the root cause of the accident.

According to BBC“We have been in close communication with our customers and regulatory authorities since the accident, and have offered the full support of our technical experts to the investigation being conducted by the Civil Aviation Administration of China,” the official said. Boeing CEO David Calhoun.

“He added that the company would do ‘everything we can to support our client and the accident investigation during this difficult time, guided by our commitment to safety, transparency and integrity at every step’. .”

Prevention is better than cure

China Eastern Airlines quickly decided to ground dozens of aircraft in its fleet.

CNN reported that “the airline and its subsidiaries have temporarily grounded 223 Boeing 737-800s, airline spokesman Liu Xiaodong said at a press conference on Thursday. The same type of aircraft was involved in the accident.

“Planes on the ground undergo safety inspection and maintenance to ensure they can fly safely,” Liu said. The airline launched a sweeping safety overhaul after the accident, he added.

No quick or easy answers

By their very nature, some crises may take longer to investigate than others.

Forbes wrote that “Generally speaking, air crash investigations tend to be time consuming. “Indeed, the cause may not be determined until 12 to 18 months after the accident,” according to the website of the National Transportation Safety Board (NTSB), the independent agency that investigates civil aviation incidents in the United States. United States.

“If the investigators recover [a] second black box, the public will wait many more months for answers. “The industry does not like to be a talking head and risks drawing unfair conclusions on behalf of the aircraft or the crew,” according to Mark Baier, CEO of AviationManuals, a leading service provider of aircraft development manuals and safety management system software. .

He said: “We have to learn from history. Initial reactions to the 737 Max crashes were saying Indonesia had a poor safety record and trying to disparage the pilots in Ethiopia, before we all realized it was actually a problem aircraft and not a pilot problem.

Porto do Rio Grande set the best record for the first two months in its history. Economy