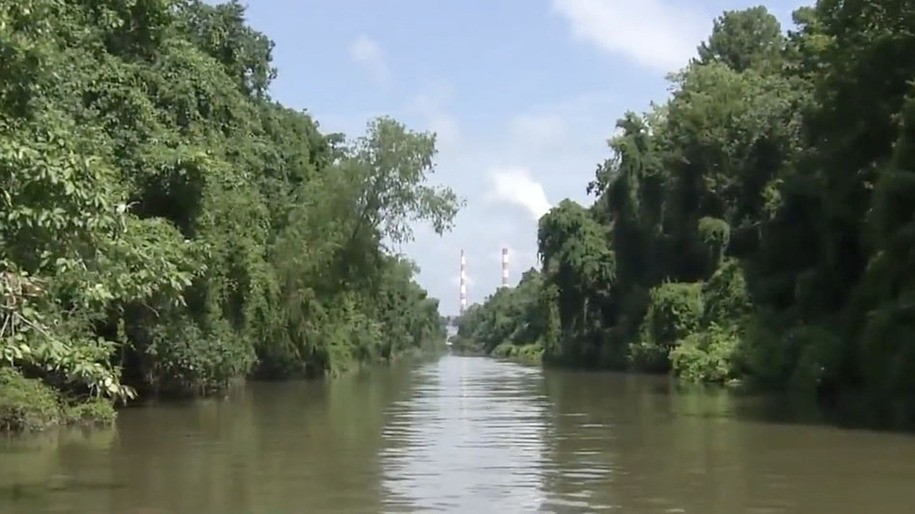 The coal ash basin has already contaminated the groundwater, resulting in a series of fines for Alabama Power for its pond at Plant Barry and other facilities. According to the Sierra Club, the groundwater in Plant Barry Pond contains arsenic levels 806% above the legal limit. Arsenic, Cobalt and Selenium Levels were also in excess. Proponents of the Alabama Power “cap in place” method nonetheless believe that sealing an unpaved pond filled with toxins is nonetheless safer and more cost effective, citing Alabama Power surprisingly low estimates for his plan for removal and disposal, as well as their own stubborn insistence that environmental factors like hurricanes are somehow not a threat. Evidence like Duke Energy Coal Ash Spill in North Carolina due to the damage caused by Hurricane Florence indicates the opposite.

Barry Plant already had a close call last year when Hurricane Sally hit the Gulf coasts as a Category 2 storm. Earlier forecasts predicted the storm would land in Mobile about 25 miles south of Plant Barry and ascend the catastrophic state. for the coal ash basin, which is across a dike on the Mobile River. Completely dismantling the coal ash pond and sending its sludge to lined landfills would be a much more environmentally friendly option that would arguably require less long-term management. As Alabama Power seeks to switch its plants from coal to natural gas and nuclear power, this is an attractive option.

Perhaps an even better plan to incorporate into this elimination would be to reuse some of this charcoal ash as a replacement for raw minerals and virgin resources used in building materials. According to the EPA, in 2018 alone, more than 40 million tonnes of coal ash was reused for roofing materials, bricks, wall panels and even concrete. Plant Barry Pond contains over 21 million tonnes of coal ash. There is hope that the coal ash pond will close safely, but Plant Barry must consider another major issue that environmental groups are still grappling with: air pollution.

Earlier this year, the Sierra Club and the environmental justice group GASP filed a petition with the EPA requiring the agency to review a license issued to Alabama Power by the Alabama Department of Environmental Management (ADEM) in February that allowed Plant Barry to emit dangerous levels of sulfur dioxide. The two organizations have explicitly denounced the lack of control by ADEM. “If Alabama Power were required to take into account the true health and environmental cost of operating the Barry plant, it would shut down tomorrow. It is high time for Alabama Power to stop relying on dirty fossil fuels to generate electricity, ”said Carol Adams-Davis, leader of the Mobile Bay Sierra Club, in a press release.

How to delete all messages in Discord [Working Method]