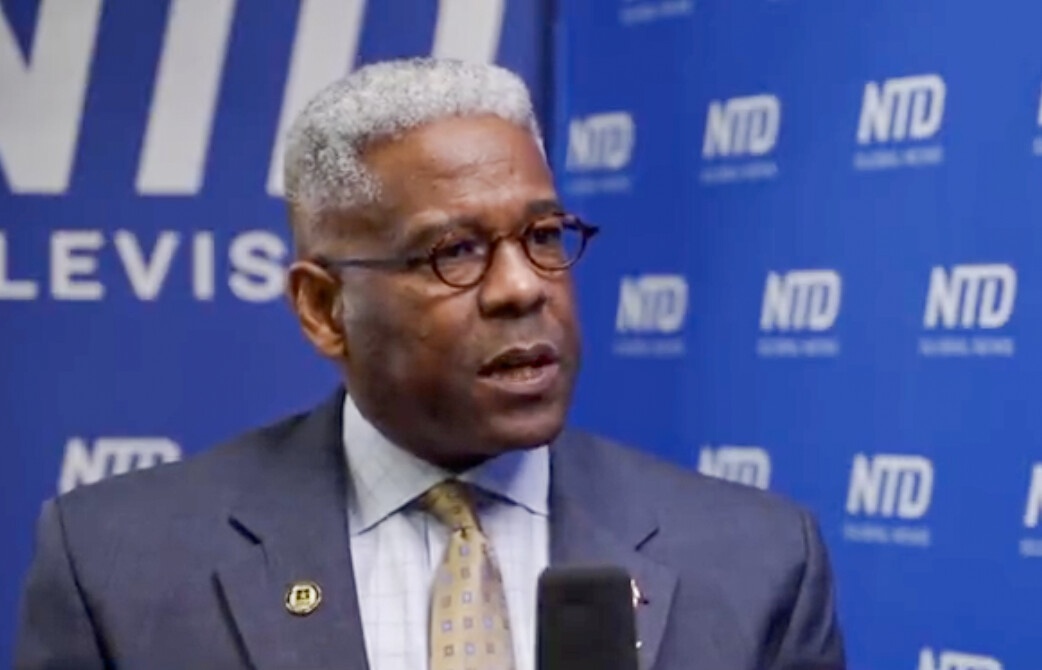 As new gun control legislation moves from the U.S. House to the Senate, where enough Republican senators have indicated they will vote for it, opponents of the bill say those laws already exist. and have not – and will not stop – the mass shootings.

Instead, what history has shown, Lt. Col. Allen West said, is that these laws will put Americans on a path to losing the right to bear arms, and people will become enslaved to the government and its tyranny.

West told NTD’s Capitol Report in a recent interview that the Founding Fathers created the Bill of Rights and the Second Amendment because “they realized that an armed individual can be a citizen, an unarmed individual will be a topic”.

“Whenever government, totalitarian, tyrannical governments have suppressed private gun ownership, what have they ended up doing? They are turning citizens into subjects,” West continued. He noted that the government Liberal Party in Canada has just tightened up on gun buying and he fears the United States will follow suit.

The regimes of Adolf Hitler in Germany and Hugo Chávez in Venezuela took away gun rights before repressing citizens, taking more of their rights and killing their own citizens, West said.

A controversial part of the Democrats’ new bill would create a universal background check system, but West said most states already have background check requirements. So codifying them wouldn’t change much, except infringing on the rights of legitimate gun owners.

He said it is not true that people can just buy guns online. “I mean, you can order a gun, but then that gun has to go to an arms dealer or a Federal Firearms License, FFL, holder and you have to go guess what you have to do? You must complete a 4473 background check before this gun can be issued to you. You have to pass that background check,” West said.

Democrats’ new gun control bill aims to give “resources to states and tribes to create and administer laws that help ensure deadly weapons do not fall into the hands of individuals whom a court has determined to be a significant danger to themselves or others”.

Their legislation also includes a so-called red flag provision, but these laws are already enacted in many states across the country and can in fact be used indiscriminately against law-abiding citizens by omitting due process.

Generally, these types of laws allow almost anyone to file a lawsuit in emergency court alleging that another person is mentally ill and is a danger to themselves or others. If the court grants the request, the targeted person can be “flagged” and prevented from buying firearms and can have all firearms in their possession seized by the police.

West said the problem is that mentally disturbed or dangerous individuals, like many mass shooters, “fall through the cracks” of the gun control system, which includes background checks and gun control laws. red flag.

Mass shooters, including Devin Patrick Kelley, Dylann Roof, and Seung-Hui Cho, have all managed to legally buy a gun, even though not everyone should have one by the Bureau of Alcohol’s own criteria. firearms and explosives during a background check.

In Uvalde, however, where the shooter purchased his guns from a private dealer, there was no law requiring these private gun dealers to conduct a background check before transferring the firearm to the shooter.

In a recent letter, 13 Texas Senate Democrats urged their colleagues to pass legislation that raises the minimum age to buy a gun from 18 to 21 and to enact universal background checks.

“Texas has suffered more mass shootings in the past decade than any other state. In Sutherland Springs, 26 people died. At Santa Fe High School near Houston, 10 people died. In El Paso, 23 people died in a Walmart. Seven people died in Midland-Odessa,” the Democrats wrote in the letter.

“Why weren’t these individuals put in a system, so they couldn’t go out and buy guns?” West says.

He said the state of Florida is proceeding with due process background checks and red flag laws, and that Congress should strengthen the laws already in place.

“They bring in individuals if they see disturbing things on social media, they continue to follow and follow those individuals. If it escalates, then they launch, you know, a confiscation of that individual’s firearms, but they built the case,” West said.

Masooma Haq began reporting for The Epoch Times from Pakistan in 2008. She currently covers a variety of topics, including US government, culture, and entertainment.