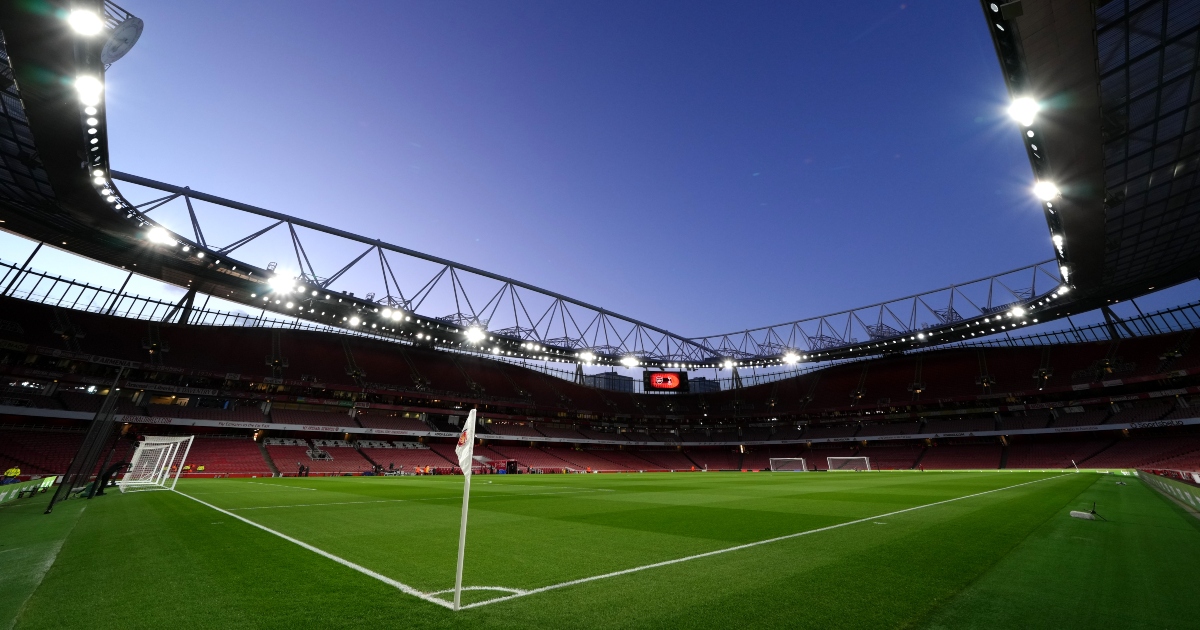 Arsenal have announced a record loss of over Â£100million for the year ended May 31, 2021 – attributing the majority to the impact of the coronavirus pandemic.

After losses of less than Â£50million the previous year, Arsenal posted post-tax losses of Â£107.3million in their latest financial statement â€“ â€‹â€‹the largest in the club’s history.

Up to Â£85million has been attributed to the negative effect of Covid, as the club only played two games in front of a crowd at the Emirates Stadium during the 2020-21 season – with coronavirus measures preventing live viewers for much of the campaign.

January’s top ten transfer decisions that are already paying off

“The results for the financial year were significantly impacted by the coronavirus pandemic, which meant that the majority of matches in the 2020/21 season were played behind closed doors,” read a club statement accompanying the latest. figures.

“For matches played behind closed doors, there was a complete loss of ticket revenue (and other matchdays).

â€œDespite 31 home matches (23 Premier League, including four matches postponed following the suspension of the 2019/20 season, six UEFA Europa League and two domestic cup matches), only two of those matches were played with fans in attendance. As a result, matchday revenue fell from around Â£75m to Â£3.8m.

Arsenal’s first team agreed to a voluntary 12.5 per cent pay cut during the pandemic, offsetting the club’s Â£244m wage bill.

Redundancies â€“ 55 in total â€“ and restructuring during this period also resulted in exceptional costs of Â£6.7million for the club.

Total profit on player sales brought the club just Â£11.8million as Shkodran Mustafi and Mesut Ozil – the highest-paid player in Arsenal’s history – negotiated the termination of their contracts to move elsewhere.

The financial figures were released just hours after Arsenal announced a ticket price increase for the 2022/23 season.

A first stadium-wide increase in eight years will see fans pay an extra 4% to watch the Gunners next year.

“We recognize that no one is happy about price increases, and this decision has not been taken lightly,” a club statement read.

â€œUltimately, in the face of continuing rising costs, we must continue to drive growth across all of our revenue streams â€“ including matchdays â€“ as part of our goal to bring our finances back into balance at middle term.”