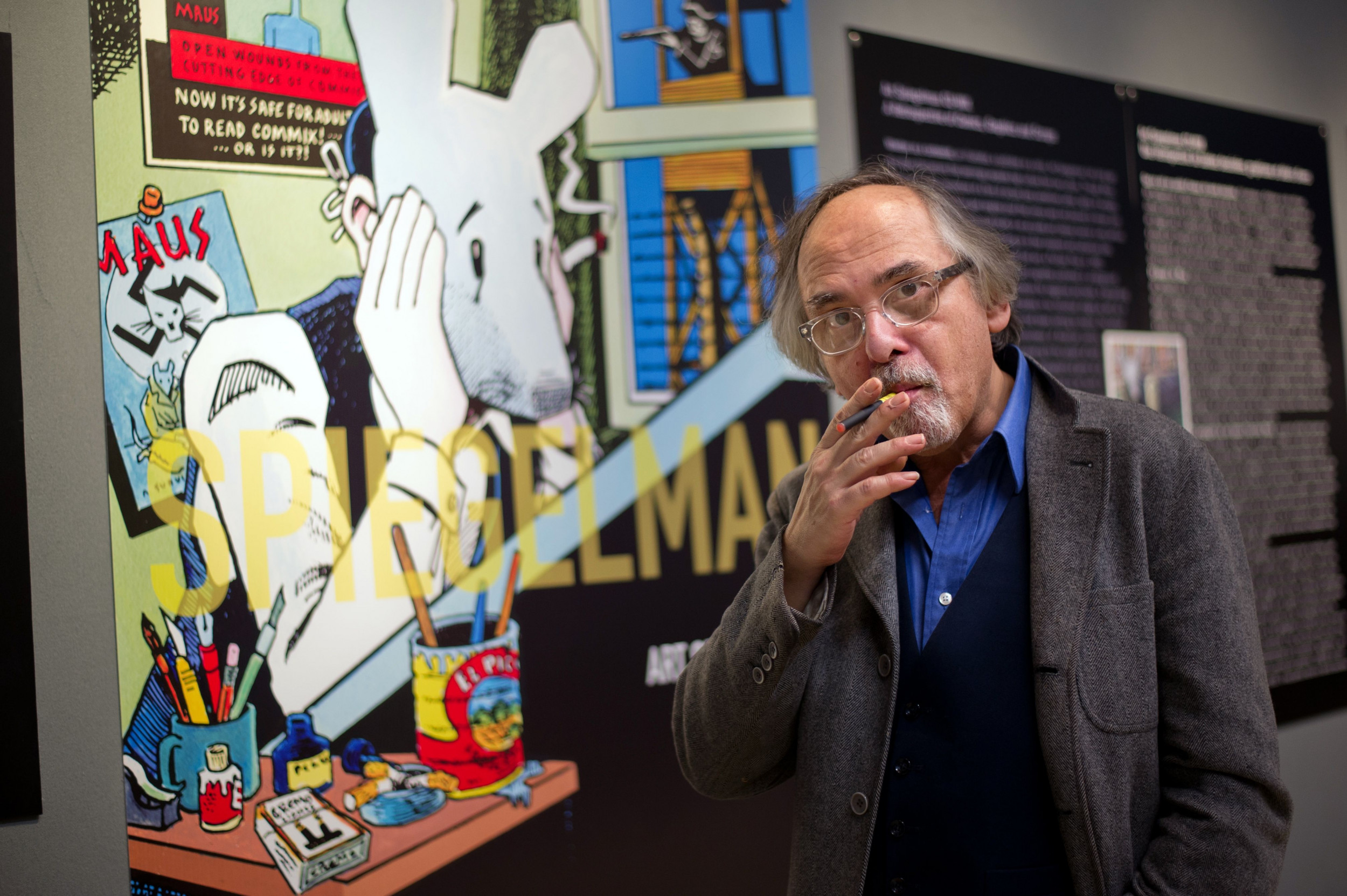 Pulitzer Prize-winning author Art Spiegelman warns that Holocaust stories will follow in the footsteps of critical race theory and become the next subject to be removed from school curricula.

Spiegelman said it looks like stories about American Jews will be the next battleground in public schools, “after opposing critical race theory as the indictment against books about our history. [and] never confront the study of Indian genocide.”

Earlier this month, Spiegelman’s award-winning graphic novel Maus was removed from an eighth-grade English-language arts program in Tennessee after the McMinn County School Board voted unanimously to withdraw the book due to concerns about profanity and a cartoon a naked woman.

Maus follows the story of Spiegelman’s Jewish parents in Poland in the years before the Holocaust and their internment in Auschwitz. The book had been used by the school district as an “anchor text” for students studying the Holocaust.

“I moved past complete bewilderment to try to be tolerant of people who maybe aren’t Nazis, maybe,” Spiegelman said. He added that, based on a transcript of the meeting, he does not believe the school board removed the book because he is Jewish.

“The problem is somehow bigger and dumber than that,” he said. “They’re totally focused on some big words in the book, like thin.”

“I think they’re so myopic in their focus – and they’re so afraid of what’s being implied and having to defend the decision to teach Maus as part of the curriculum – that it led to this kind of daffily short-sighted response,” Spiegelman said.

In a statement sent to Newsweekthe McMinn County School Board said: “Taken as a whole, the board felt that this work was simply too adult-focused to be used in our schools.”

The statement continued: “We do not diminish the value of Maus as a hard-hitting and significant work of literature, nor do we dispute the importance of teaching our children the historical and moral lessons and realities of life. ‘Holocaust.”

The board asked trustees “to find other works that achieve the same educational goals in a more age-appropriate way.”

“The atrocities of the Holocaust were shameful beyond description, and we all have an obligation to ensure that younger generations learn of its horrors in order to ensure that such an event never happens again,” says the communicated.

Spiegelman didn’t find out about the school board’s decision, which he said “has the magnitude of autocracy and fascism,” until Wednesday after the news broke on Twitter.

“Today’s International Holocaust Remembrance Day, which adds to the emotion, the irony and the madness of this situation to a certain extent, because one would think that the word memory is important,” he said Thursday.

“I think about [the ban] as a harbinger of things to come,” he warned.

Newsweek reached out to McMinn County School Board President Sharon Brown for comment, but did not hear back before publication.

The United States Holocaust Memorial Museum has also emphasized the importance of preserving stories like Maus in the American public school curriculum. “Teaching the Holocaust using books like Maus can inspire students to think critically about the past and their own roles and responsibilities today,” according to the museum.

Spiegelman told CNN he had “met so many young people who…learned things from my book.”

“I also understand that Tennessee is obviously crazy,” he added. “Something very, very whack is going on there.”

Last summer, parents in Tennessee fought to have books included in Williamson County’s “Wit and Wisdom” program removed because they were “anti-American, anti-white, and anti-Mexican.”

The books in question focused on civil rights icons like Martin Luther King Jr. and Ruby Bridges, the first black student to attend an all-white school in Louisiana.

Update 1/27/21, 4:35 PM ET: This story has been updated with comments from the McMinn County School Board.