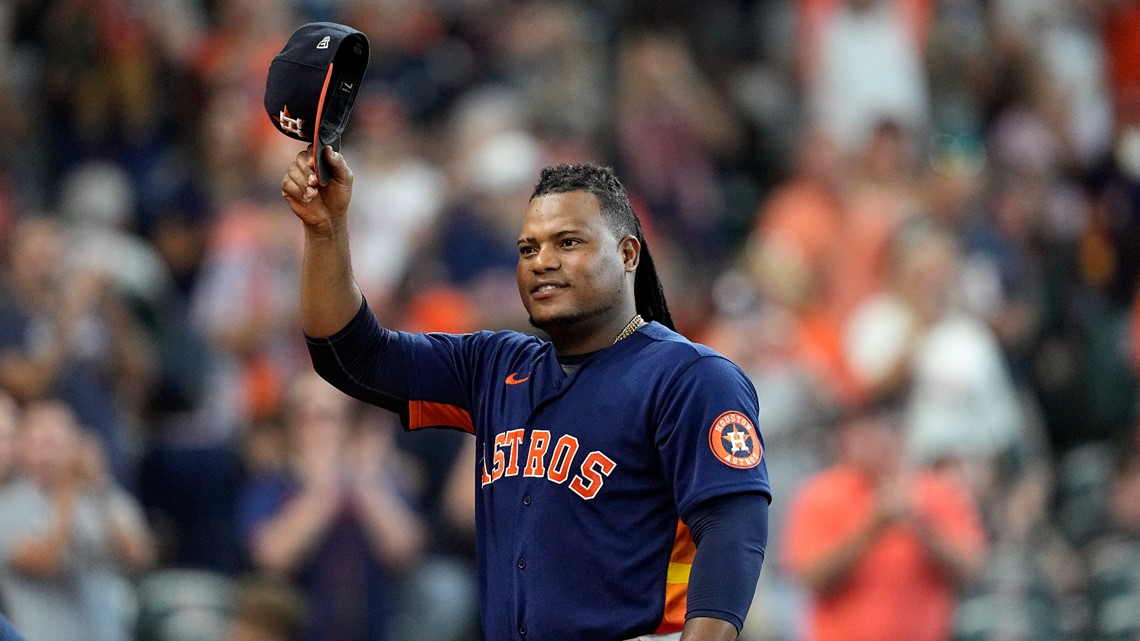 Team manager Dusty Baker retired Valdez after the sixth inning against the Oakland Athletics with the Astros leading, 8-2. Valdez had only conceded two earned runs.

The previous MLB record of 24 consecutive quality starts was set by Mets right-hander Jacob deGrom in 2018.

Heading into Sunday’s game, Valdez had 15 wins and 5 losses in 2022 with a 2.57 ERA. As a team, the Astros had already clinched a playoff berth with a 95-51 record, making them the best team in the American League.

#KHOU11 #Astro Manager Dusty Baker fires Framber Valdez after 6 innings after giving up 2 runs, meaning he just made history by recording a quality start in 25 straight games in a single season.
The previous MLB record of 24 games was set by RHP Jacob deGrom in 2018.

MLB defines a quality start as when a pitcher goes at least six innings and allows three or fewer earned runs.

“A starting pitcher has two jobs: to prevent runs and to get out,” MLB says on its website.