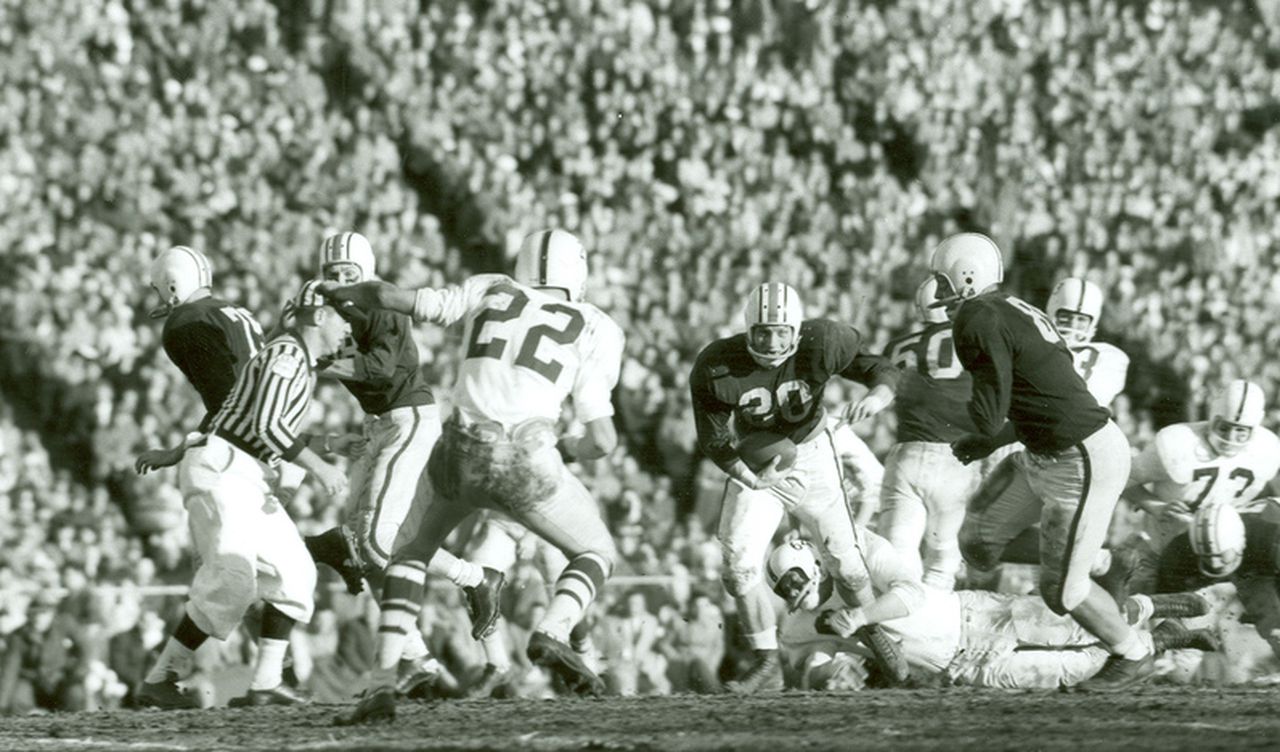 Former Auburn running back Bobby Hoppe will be the subject of a documentary on SEC Network to air later this week.

“The Trials of Bobby Hoppe” tells the story of Hoppe, an outstanding 1957 Auburn National Championship running back who was charged with the murder of a smuggler in his hometown of Chattanooga the previous summer. and was tried some 30 years later. Part of the “SEC Storied” series, the hour-long film airs Thursday at 6 p.m. Central on the SEC network.

“The Trials of Bobby Hoppe” is directed by Fritz Mitchell, who also directed ESPN’s “30 for 30” films about punter Jimmy “The Greek” Snyder and the 1962 riot at Ole Miss surrounding James Meredith’s listing, the first African of the school- American student. He also worked on ESPN’s “Saturdays in the South: A History of SEC Football,” which was released to mark the 150th anniversary of college football in 2019.

Hoppe died in 2008 at the age of 73 after a long career as a high school football coach in his native Tennessee. His widow, Sherry Lee Hoppe, in 2010 co-wrote a book about her husband’s experiences titled “A Matter of Conscience: Redemption of a Hometown Hero”.

Mitchell said Hoppe’s story is a compelling story that he believes will be new to most viewers.

“It’s a story from another time and one that I was not familiar with,” Mitchell said. “At first glance, Auburn’s 57-team were on an unlikely trip to a national championship. One layer down, their star half-back was being tested off the pitch in a way no one could imagine. I wanted to explore who Hoppe was and what really happened on Bell Street in Chattanooga that hot summer night.

How risky is it Wednesday?