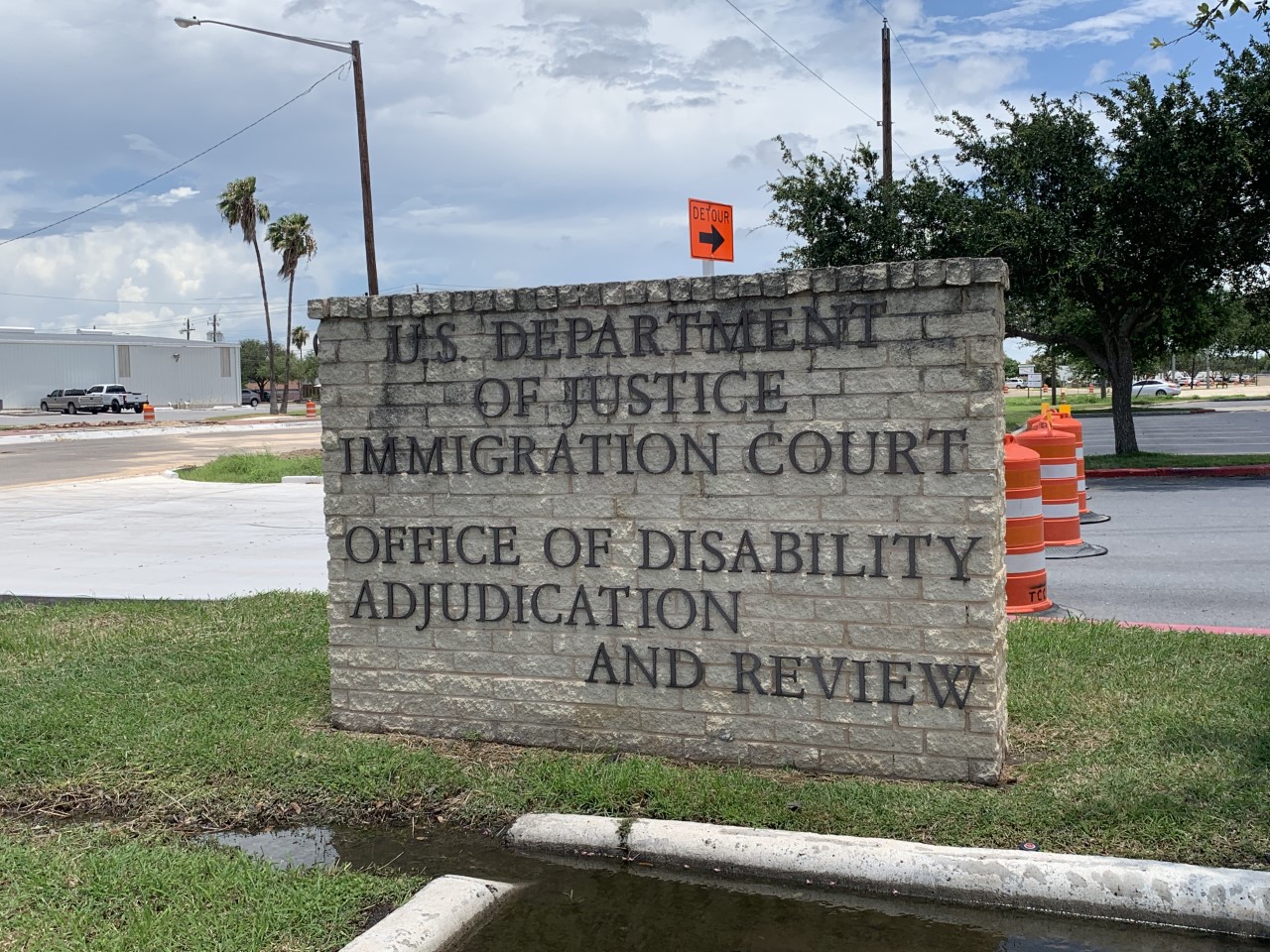 There were 1.59 million pending cases at the start of the new year, the largest in U.S. history, according to Syracuse University’s Transactional Records Access Clearinghouse (TRAC), which tracks all immigration court cases.

Report: Many Asylum-Seeking Migrants Do Not Have Lawyers Once Registered at Rocket Docket

The total number of pending cases is currently greater than Philadelphia’s population.

TRAC researcher Austin Kocher told Border Report there has been a “deluge of cases” since President Joe Biden took office.

The fourth quarter growth in pending immigration cases increased by nearly 140,000 cases from October to December 2021, and “is the largest on record,” TRAC reports.

When President George W. Bush took office in 2001, there were less than 150,000 immigration cases backlogged. Cases have jumped dramatically under the Trump administration. But the TRAC notes never have so many documented cases before Biden’s presidency.

“In recent months, the growth rate has exploded,” reports TRAC.

The coronavirus pandemic has contributed to the backlog, causing many immigration court proceedings to be delayed or canceled across the country, the report notes.

Life after ‘Staying in Mexico’: One family’s struggles in America before immigration court hearings

And if the current rate continues, TRAC estimates that 800,000 new cases could be added in the first quarter of 2022. That would represent a 166% increase.

The American Immigration Lawyer’s Association (AILA), in a year-long review of Biden’s first year in office, criticized the high number of pending immigration cases. The association, which represents 15,000 immigration lawyers, also advocates that immigration courts be separated from the Department of Justice.

“The Attorney General has done too little to reduce the backlog of 1.5 million cases, and simply hiring more judges will not be enough. Ultimately, to ensure everyone has a fair day in court, America needs an independent immigration judiciary,” AILA wrote in an article Wednesday, “A year later, the promises on immigration have failed”.

TRAC’s findings on the growing number of cases: “These findings suggest that immigration courts are entering a disturbing new era of even more overwhelming caseloads – all the more worrying that no attempt to resolve has yet been able to reverse the avalanche of cases that Immigration Judges are now facing.

Sandra Sanchez can be reached at [email protected]