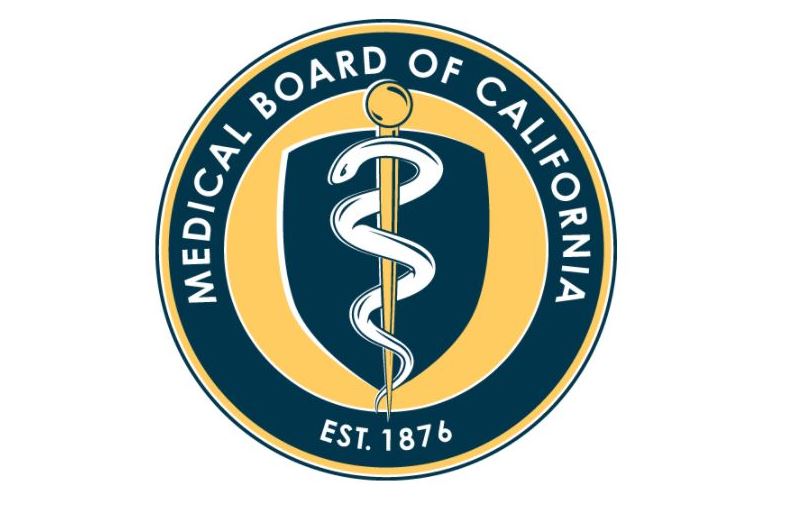 BAKERSFIELD, Calif. (KGET) – The State Medical Council has issued a public reprimand against a doctor in Bakersfield for prescribing medication to several patients at risk of dangerous side effects without documenting warnings or keeping “adequate and precise ”, according to council documents.

Dr Arun Kumar Softa has also been ordered to enroll in a board approved medical record keeping course and prescribing practices course, pursuant to a disciplinary order issued last month that came into effect. Monday. Failure to do so could result in further disciplinary action.

Softa could not immediately be reached at several issues linked to it.

The order settles a formal charge filed with the board in 2020 that involved four patients. Two causes of discipline were identified: repeated acts of negligence and the keeping of medical records.

One patient, a 65-year-old man with low back pain, coronary heart disease, type 2 diabetes and other conditions, was prescribed a sedative, pain reliever and muscle relaxant by Softa over a period of several months, according to the prosecution. He prescribed the drugs without documenting a pain management agreement / contract, nor documenting a review of a report on the controlled substances prescribed to the patient, according to the prosecution.

“(Softa) prescribed long-term narcotics to patient A, in combination with sedatives, which placed him at a high risk for respiratory depression, even death, without obtaining a pain management contract and / or document the review of a CURES (Controlled Substance Utilization). Review and Assessment System), ”the prosecution states.“ (Softa) did not follow pain management guidelines related to her prescription of controlled substances to patient A, despite patient A’s multiple risk factors and simultaneous use of narcotics and sedatives. “

Another patient, a 56-year-old female named Patient D in the charge, suffered from lower back pain, sleep apnea, obesity, depression and other medical conditions, the charge said. She was also prescribed narcotics and sedatives. The patient said she occasionally drank tequila.

His medical history included conditions that increased his risk for dangerous side effects, including respiratory depression and death, according to the prosecution.

“In addition, Patient D’s conditions included sleep apnea and obesity, which further increased her risk for respiratory depression,” the prosecution said. “(Softa) did not document any warnings specific to Patient D regarding these risks, side effects to be aware of, or the need to avoid combining alcohol with her narcotics and sedatives.”

The prosecution indicates that Softa’s prescribing and monitoring of the drugs for Patient D was negligence.