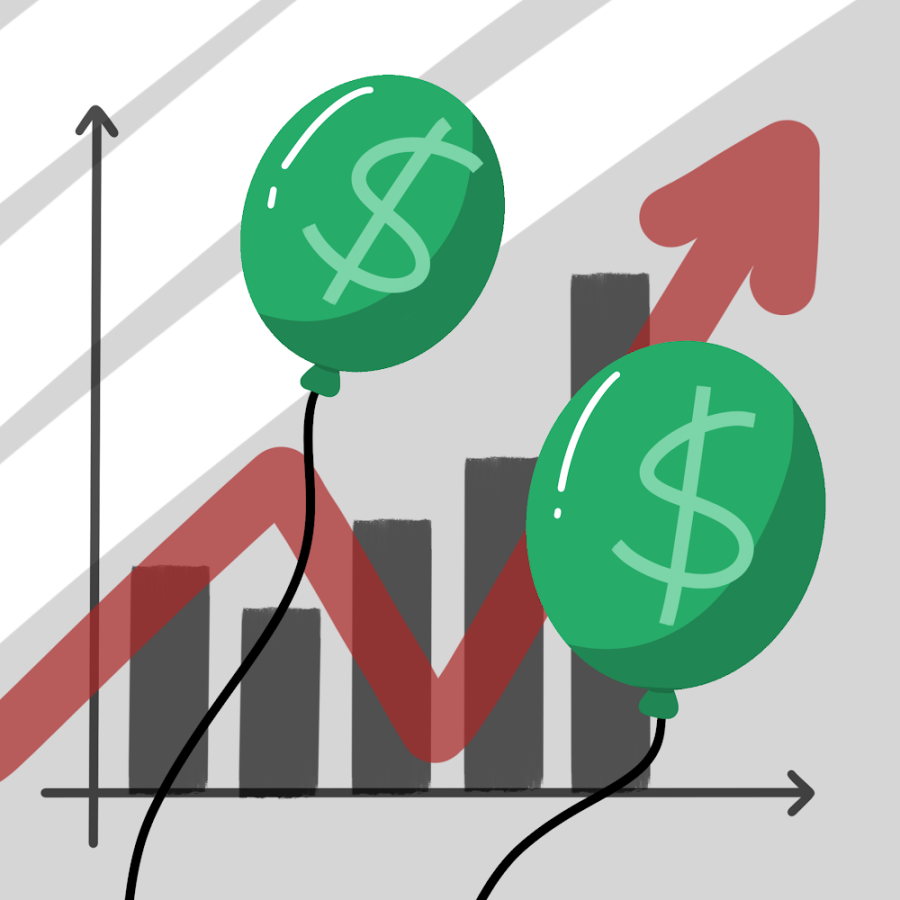 The base salary of most college employees has been increased by 3%, effective Jan. 1, according to Provost Dukes Love. This pay increase is in response to national inflation, Love told The Record in an interview.

In a Dec. 14 email to faculty, Love wrote that national inflation levels had exceeded College expectations. When salary increases were originally determined last summer, the College “operated on the assumption that average annual inflation would be around 2.5%, as measured by the rise in the price index Consumer Price Index (CPI),” Love wrote. “Since then, average prices have risen at a significantly higher annual rate, which we all feel at the grocery store, at the gas station and in our daily shopping.”

The increase in base salary also trickles down to non-salary compensation, according to Love. “As with any other base salary increase, you will also see a commensurate increase in all benefits related to your salary, such as the College contribution to your retirement savings accounts,” he wrote in the email. .

This increase was applied to all “permanent employees” at the College, Love told the Record, though he noted that this designation does not cover everyone on the College payroll. “[The raise] would not take, for example, college contract workers or temporary employees,” Love said.

According to Love, the College tries to “beat inflation” when setting staff and faculty compensation, which means it seeks to increase compensation at a rate above the rate of inflation. “That doesn’t mean we’ll beat him every year,” he added. “[We miss] when we are surprised byinflation, as was the case last year. We actually thought we were ahead of inflation when we set wages in the spring.

In December, inflation rose 7% year-on-year, pushing the prices of basic necessities, including food and energy, to new highs.

Love said the College considered the potentially transitory nature of current inflation before setting the increase. “On the one hand…we knew [there] would be higher prices that our faculty and staff would face,” he said. “On the other hand, we didn’t want to get ahead of inflation and overreact to monthly news.”

The mid-year salary increase will be funded by salary savings left over from vacancies and levies on long-term investments, according to Mike Wagner, treasurer and vice president of finance and operations at the College.

Faculty members were pleased to hear the news, especially given past instances of the College being reluctant to increase salaries during times of economic uncertainty. “Faculty [has] made sacrifices with salary freezes during the 2008 financial crisis and again at the start of the pandemic,” Professor Roger Kittleson, head of the history department, wrote in an email to the Record. “It made the increase particularly welcome, as it showed that the administration was aware that the difficulties of the pandemic itself and rising inflation were really hurting faculty.”

In addition to the increase given to faculty and staff, the College also increased student pay rates from $13.50 to $14.25 per hour on January 1. The increase is in line with Massachusetts’ annual minimum wage increase plan, which is scheduled to end next year when the minimum wage hits $15 an hour.

Review: The History of Modern Acting of Isaac Butler 'The Method'