Aleksander Aamodt Kilde cemented his status as a gold medal favorite at the upcoming Beijing Winter Olympics by claiming his third win in seven World Cup downhill races this season.

Despite a serious knee injury last year, the Norwegian star delivered a brilliant performance to outclass French duo Johan Clarey and Blaise Giezendanner on Friday night, winning the biggest race of the World Cup, the Hahnenkamm downhill in Kitzbühel , in Austria.

“It’s always been a dream for me to win in Kitzbuehel. I’ve never been close downhill before, here just over a year after my knee surgery, it’s pretty amazing,” Kilde said.

“I looked in my phone this morning and a picture from a year ago came up and I was standing on my balcony in Innsbruck on crutches, I had just had knee surgery. It’s quite different now,” he added. 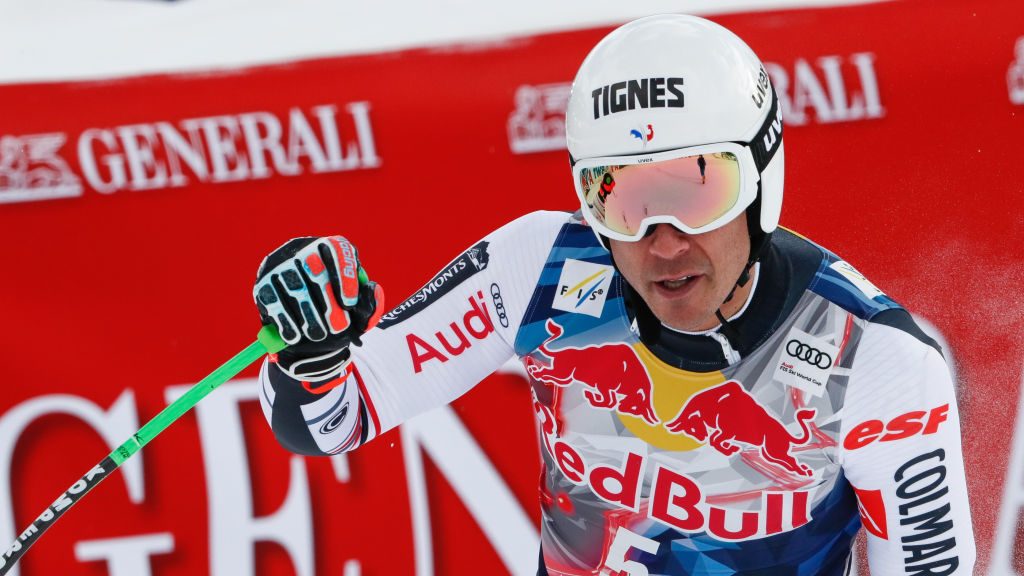 The 29-year-old, who has 12 World Cup victories to his name, has his sights set on Olympic glory in Beijing. “I’m so happy, so it’s good for the Olympics,” he said. “Today was one of those days where I had a really good feeling, it couldn’t have been better, to be honest.”

If Kilde wins the Beijing Games, he will become the third man in history to win the Hahnenkamm downhill and the Olympics in the same year. The two previous legends for such a rare feat are all Austrian – Toni Sailer in 1956 and Franz Klammer in 1976.

It was also a night to remember for Clarey, 41, who became the oldest alpine skier to stand on a World Cup podium when he finished second in Kitzbühel. “I think I knew I was capable of doing something good, I gave it my all,” rejoiced the French veteran.

Meanwhile, the National Olympic Committee of Ukraine announced on Friday that it will send 45 athletes to the Beijing Olympics, competing in 12 sports and taking part in the mixed freestyle skiing and women’s bobsleigh events for the first time in their history.