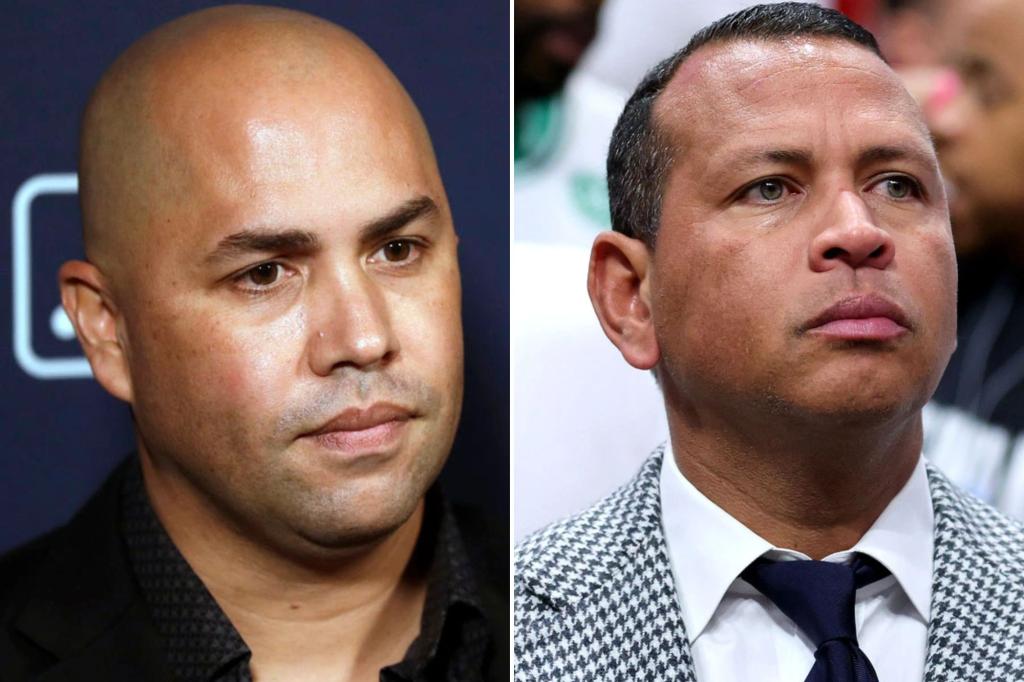 With apologies to Sir Walter Scott, “Oh what a tangled web we weave when we first decide to weave a tangled web.”

The incomprehensible YES hiring of Carlos Beltran to call Yankees games (after the Mets signed him to manage their team, before ending the deal due to his significant role in the sign-stealing scandal from Astros) is one of those mysteries of modern television, like ESPN signing Troy Aikman for $90 million.

In the top of the sixth of Game 1 of the Angels-Yankees double game on Thursday, YES showed Angels manager Joe Maddon in a prolonged, heated and somewhat intemperate conversation with the four umpires. Naturally, Michael Kay, David Cone and Beltran were unable to figure out what it was about.

Ultimately, Maddon suspected the Yankees were stealing signs. As he explained between games, of ace starter Shohei Ohtani’s 75 shots, only three resulted in swings and misses.

“They are really good at reading pitches. They are very good at it,” Maddon said. “But I’m not accusing anyone of anything except that they’re good at it. If you’re able to acquire things through natural means, I’m all for it. I think it’s great.”

YES did well to follow the story. At the start of the second game, Maddon’s quotes were released and read by Kay.

But sitting next to Kay at the time was Beltran, a leader of perhaps the most notorious, admitted and punished sign-stealing ring in MLB history. Yet nothing was asked of him and nothing volunteered about Maddon’s take.

After admitting his big role in the Astros scandal, and Yankees general manager Brian Cashman’s pious claim that he played a big part in the Astros’ loss to the Yanks in the 2017 ALCS, then in Houston’s World Series victory, it was our hearing, either by obligation or by insistence, of Beltran on this.

Such natural tracking would have been interesting, perhaps very interesting, even if Beltran had said, “No comment.

But nothing. Back to Beltran for more of his usual: stating the evidence of the game.

Such dissatisfied moments are now common among networks keen to hire disreputable people based on the cynical, desensitized conclusion that those who have done more dirt in their sport will attract more viewers.

As Robinson Cano struck for the first time on a Sunday night after returning to the Mets from his first drug suspension, ESPN frontman Alex Rodriguez, a double cheat and liar, gave Cano a bye. Not a word about what the audience knew they had most in common.

It was both an insult to viewers and a reminder that ESPN was unable or unwilling to find a clean former player or professional broadcaster to serve as its face, voice and ideal of the game. Major League Baseball.

Did ESPN, then, and YES Thursday, think they could hide from the tangled webs of their own weaving? Did they think we were so stupid?

In fact, from the moment Beltran and Rodriguez were chosen to be expert analysts, that’s exactly what they hoped for at least: that we’d buy anything and then just sit around like the smiling idiots ‘they think we are.

Keep score of who takes the Saudi coin

Too many people miss the point on this new Saudi-backed professional golf venture. It’s not just about making the most money the market – any market – will allow. It’s about millions for nothing, compromised “competitions” and worse.

Nothing is more contrary to legitimate competitive sports than appearance fees.

You can arrive on a stretcher, shoot 100, and be paid tens of thousands of dollars.

And if it’s not important to Dustin Johnson, Phil Mickelson and Greg Norman, that the money is provided by an oil-rich, murderous and despotic kingdom which, unsurprisingly, has been regularly revealed to have financed the 9/11 attacks. September that slaughtered over 3,000 Americans, well, good for them and shame on them.

But no pass here.

The double standard defying the senses, complacent, everyone loses, persists. Before our world went crazy, White Sox shortstop Tim Anderson was reportedly disqualified from appearing in a TV commercial for Dairy Queen, a DQ by DQ.

After all, Anderson has been suspended three times, twice for exacerbating on-field hassles — one by shoving a peacekeeping referee, the other for calling the opposing pitcher “f-king f- king n—a!” — and another for giving the middle finger to the crowd in Cleveland.

But he was there last week, co-starring with Bryce Harper in a new commercial for DQ. Remember next time Anderson and his selective memory proponents will hand out the racist card to everyone, as if he were a victim.

Ommy Pham of the Reds, Joc Pederson of the Giants and Mike Trout of the Angels are team owners in a $10,000-per-season NFL fantasy league, which recently led to Pham slapping Pederson. Trout, the ostensible “commissioner,” says their league could use a law and order boss.

Continuing to advocate for more John Flaherty on YES Yankees TV shows, his straightforward, stat-limited, hype-free approach seems to make Michael Kay more relaxed. With Flaherty, Kay isn’t looking for talking points or forcing Q&As, like he does with David Cone and Paul O’Neill. The duo don’t chase the game, they let it come to us and them.

No freedom pressure to 3 NBA idiots

In his State of the NBA address and press conference last week, Adam Silver discussed changes to the All-Star Ballot. But he said nothing about increased 3-point shooting further destroying the NBA as logically planned, strategic, sense-good, all-in movement basketball.

While we’re at it, other than being “a big name,” which I guess is enough, I’ll never understand ESPN/ABC’s obsession with adding Magic Johnson. As an analyst, he was not minimally enlightening.

Incidentally, the new NBA “game” of 3-point hits would have minimized Johnson’s multiple and unstoppable inside and outside talents, forcing him to become either a blind bomber or a loafer. We would know him as Earvin.

Sign up for the starter lineup for the biggest stories.

Reader Steve Marcinak wonders how it works in California, whether justice is blind or looks occasionally.

As Marcinak notes, House Speaker Nancy Pelosi’s husband, Paul, took a sobriety test and then was arrested for DUI in California last week, after being involved in a two-car accident.

Yet Tiger Woods, who passed out at the wheel before his car rolled into a roadside ditch in California, was taken to hospital, no drug or alcohol test was given. made despite a previous arrest for passing out while driving on opioids. Fascinating.

My ESPN Stanley Cup MVP so far is former Islander and Ranger Ray Ferraro. From his perch between the pews, he didn’t waste any of his reports or our time. He has more than something to say, he has something to add, especially applicable stuff, to look for.

On Wednesday on C-Span 3, an interesting lecture was heard about President Harry Truman’s leadership during World War II after the death of Franklin Roosevelt. The speaker was a professor of history at the US Army Command and General Staff College. Her name? Gates Brown – not to be confused with the late big hitter, 1963-75, for the Tigers.

Richie Rossiello, 48 at the Post and a handyman in sports and news, is packing it this week. With a love of hockey in common, we met in the frenetic days of the hot-types and lived to talk about it.