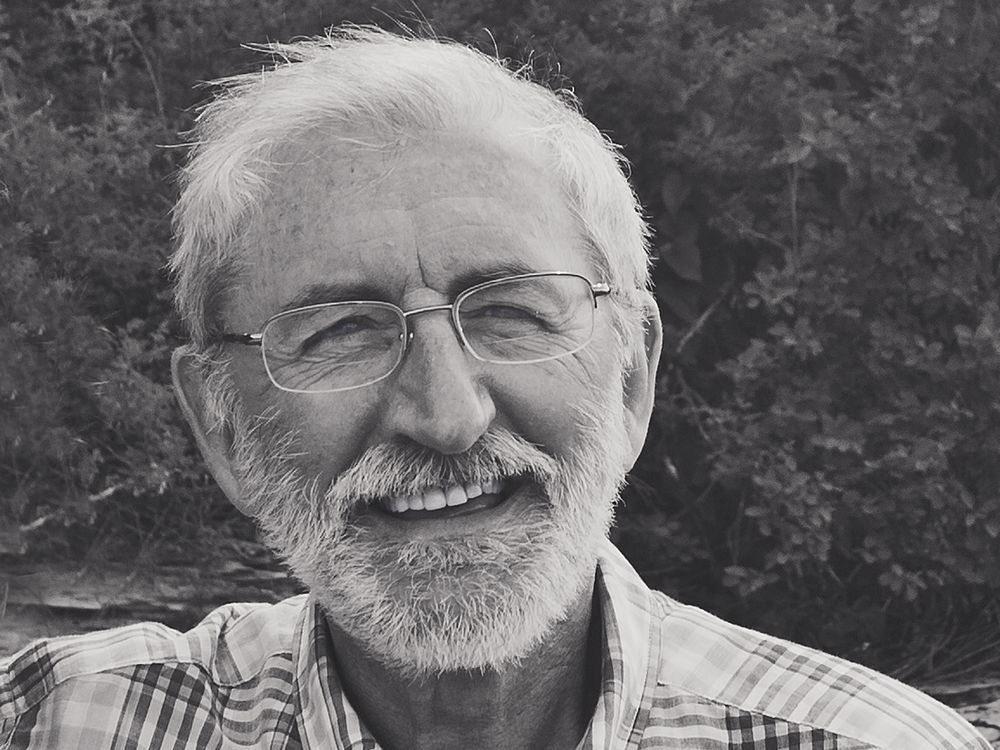 Popular historian Daniel Francis brings this vibrant and controversial urban history to life, dating back to the beginning of white settlement

Daniel Francis, an incredibly prolific popular historian based in Vancouver, published Becoming Vancouver in the fall of 2021.

This latest of more than 30 books Francis has written provides a cohesive overview of the history of human settlement around the beautiful body of water that settlers came to know as Vancouver Harbour. Admittedly, this is a much sketchier narrative in its nod to millennia of native settlement before the arrival of white people with their guns, whisky, diseases, financial and imperial ambitions than in its account of the city’s postcolonial history. That said, it’s a must-read for anyone who cares about our city’s history.

It’s child’s play trying to decide who “founded” Vancouver, notes Francis. “Gassy Jack” Deighton, a pioneering bartender, could be a contender for the title. Other suitors could include lumberjack Edward Stamp or predatory railroad baron William Cornelius Van Horne, who spearheaded the creation of the transcontinental Canadian Pacific Railway. But, as Francis is quick to note, these pioneering and greedy colonialists were late to the party, as indigenous nations had flourished around the harbor for thousands of years.

Francis leads a quick tour for his readers through Vancouver’s post-settlement history, noting some of the recurring themes of this story: boom and bust economy, homelessness, squats and occupations, corruption policing, public reform campaigns and always, always, the feverish stampede. for real estate profits.

Seeking an overarching narrative so tempting to popular historians, Francis posits that the city has always been a split personality, caught between the “world-class city” paradigm and aspirations to be a green, livable settlement.

Colorful characters are noted, including the irascible town archivist, Major James Mathews and his chief native informant, August Jack Khahtsahlano, the fiery suffragette May Gutteridge, the town’s first female councilor, and Libby Davies, a dedicated anti-poverty activist from the Downtown Eastside. who held a seat on the City Council and later a seat in Parliament.

Some readers, including this reviewer, will find the author’s account of 20th-century civic politics a bit thin, particularly regarding the emergence in 1968 of parties like TEAM and COPE as alternatives to non-association. usual supporter. , which has blocked mayoral majorities for decades. These caveats aside, this book is a remarkable act of narrative synthesis and thoughtful commentary.

Tom Sandborn lives and writes in Vancouver. He welcomes your comments and story tips at [email protected]

Is there more to this story? We’d love to hear from you about this or any other stories you think we should know about. Email [email protected]