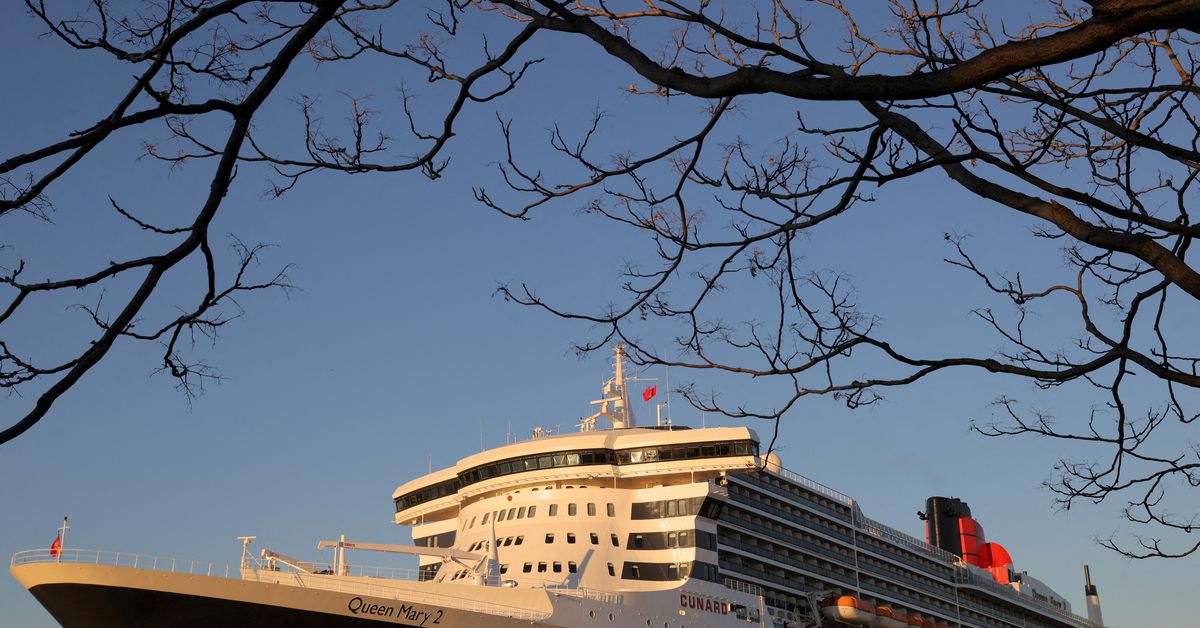 April 5 (Reuters) – The world’s largest cruise operator Carnival Corp (CCL.N) announced its busiest booking week in history on Tuesday as leisure travel continues to rebound after a long hiatus caused by the pandemic.

Carnival said in a press release that the week of March 28 to April 3 saw a double-digit increase from the previous record total bookings of 7 days.

The US Centers for Disease Control and Prevention (CDC) removed its COVID-19 advisory against cruise travel on March 30, about two years after it introduced a warning scale indicating the level of risk of coronavirus transmission on cruise ships.

Miami-based Carnival said 22 of its 23 ships were back in operation at its US ports.

Cruise operators said the health agency was discriminating against the industry, while hotels and airlines could operate with limited or no restrictions. Read more

In the wake of the Ukraine conflict, Carnival has already changed its trips to avoid stopping at Russian ports in the summer, and will also pull out of any calls in the country for the rest of the year.