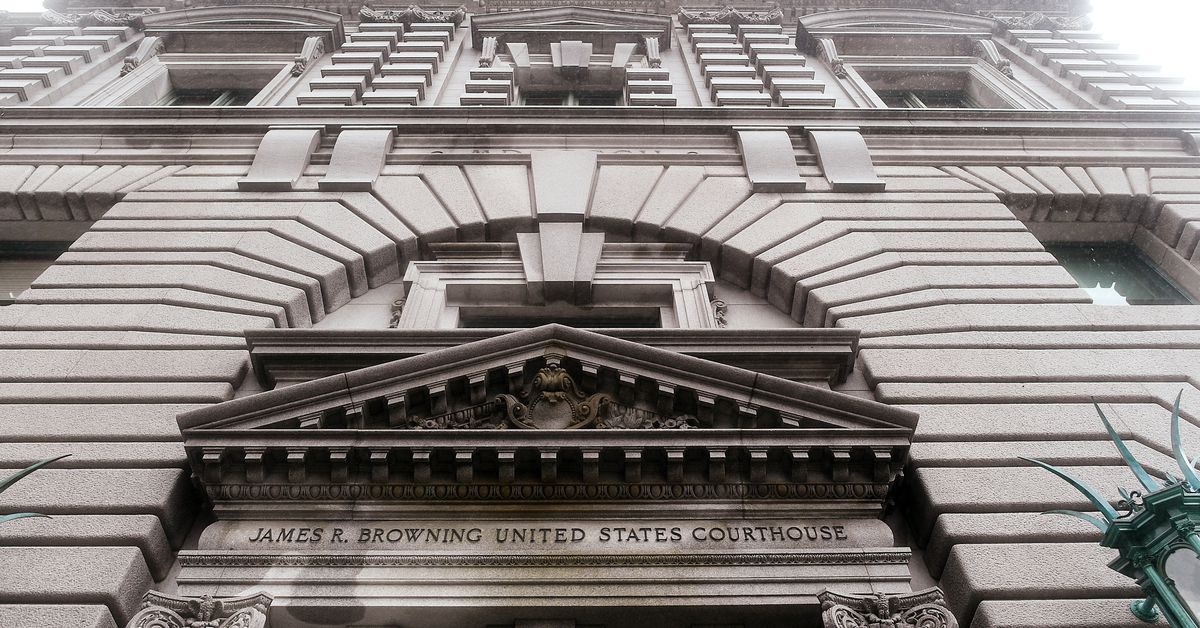 While the 9th Circuit’s approach to this issue is compelling, until the split is resolved, litigants will continue to dispute whether the Delaware Court of Chancery rules can be enforced in lawsuits asserting claims. derivatives under Section 14(a), and derivative plaintiffs can purchase jurisdictions taking the 7th Circuit side in the split.

Like many Delaware corporations, The Gap, Inc.’s articles of association contain a forum selection clause requiring shareholders to file “any derivative action or proceeding brought on behalf of the corporation” in the Delaware Court of Chancery. In Lee v. Fisher, notwithstanding this forum rule, Gap shareholder Noelle Lee brought a putative derivative action against the directors of the company in the U.S. District Court for the Northern District of California, alleging that the board had allowed the company to violate Section 14(a) of the Exchange Act by making false statements in proxy statements filed with the SEC about the level of diversity achieved by the company.

Lee argued that forum rules requiring a decision in Delaware state court could not be enforced against her because federal courts have exclusive jurisdiction over claims under section 14(a) in under the Exchange Act. Therefore, the application of the settlement would prevent him from bringing a derivative action under section 14(a) in any court. The district court rejected that argument and dismissed Lee’s lawsuit.

The 9th Circuit confirmed. The court held that nothing in the Exchange Act — including its provisions prohibiting contracts that waive compliance with the Exchange Act and granting the federal district courts exclusive jurisdiction over Exchange Act claims — does states no federal policy against enforcement of forum selection clauses, as such enforcement could leave plaintiff shareholders without a forum to bring derivative actions under section 14(a).

The court held that Lee had failed to demonstrate that “she could obtain no remedy in the Court of Chancery of Delaware” if she could not bring a derivative action under section 14(a) . Therefore, the application of the forum rules would not leave it without a forum to bring a derivative claim and repair the alleged damage to the company.

As the 9th Circuit has acknowledged, the decision in Lee is contrary to the recent 7th Circuit decision in Seafarers Pension Plan ex rel.Boeing Corp. vs. Bradway.

In Seafarers, Boeing decided to dismiss a derivative s. 14(a) claim based on a Delaware Chancery Court forum selection rule that was almost identical to that of The Gap. The district court granted the motion, but the 7th Circuit vacated. The majority of the 2-to-1 panel held that the Delaware Court of Chancery forum selection regulations cannot be applied when a plaintiff brings derivative claims under section 14(a) for two reasons. main.

First, the majority held that Delaware law does not allow choice of court rules to apply to claims subject to exclusive federal jurisdiction. The court cited the legislative history of Section 115 of the Delaware General Corporations Act – the statute authorizing forum selection regulations – stating that Section 115 was “not intended to authorize a provision that seeks to bar a suit in a federal court based on federal jurisdiction”.

Second, the majority held that allowing Boeing’s settlement to effectively exclude claims derived from section 14(a) would be contrary to federal policy, which discriminates against contractual provisions that purport to prospectively waive liability for violations of federal law. In reaching this conclusion, the court rejected Boeing’s argument (later accepted by the 9th Circuit) that enforcement of the settlement would not infringe shareholder rights because the shareholder could sue for of fiduciary duty under state law asserting the same theory that the shareholder would pursue by bringing a derivative Claim under Section 14(a).

The court distinguished from previous cases that forum selection clauses may require securities plaintiffs to bring their claims in foreign countries as long as adequate remedies are available under foreign law. The court found that these cases only applied where the choice of court clause specified a foreign forum, and that the adequacy of state law remedies was not sufficient reason to apply a court ruling. choice of court that limited the availability of federal claims.

Although the dueling opinions of the 7th and 9th Circuits raise issues on which reasonable minds might disagree, the 9th Circuit seems to have the better of the argument. To begin with, the 9th Circuit is probably correct that the Delaware Court of Chancery settlements do not significantly diminish shareholder rights simply because they may prevent a shareholder from bringing a derivative action under Section 14(a).

Shareholders frequently litigate this same type of basic claim in the Delaware Court of Chancery under fiduciary duty law, and that court is fully capable of ordering relief sufficient to indemnify the company for any harm she could have endured.

Therefore, since the shareholder has the ability to raise the same theory seeking the same recovery through a derivative claim for breach of fiduciary duty that he would bring in a derivative claim to the Under Section 14(a), it is difficult to see how the shareholder loses anything substantial by being required to pursue all derivative claims in the Delaware Court of Chancery. Indeed, on the contrary, the application of choice of court statutes benefits all shareholders by concentrating derivative disputes in a single forum, which eliminates the waste associated with duplicate multi-forum disputes.

The 7th Circuit held that the availability of adequate alternative remedies at state law was irrelevant, as the Exchange Act prohibits any contract “requiring any person to waive compliance with any provision” of the Exchange Act, 15 USC § 78cc(a), and the court held that Boeing’s settlement to operate effectively as a waiver of claims derived from § 14(a). But it may be going too far to treat the Delaware Court of Chancery settlements as de facto waivers, given that the company could likely obtain the same reimbursement for the same damage in the Court of Chancery as she could get by suing in federal court under s. 14(a).

Further, it is uncertain whether the 7th Circuit was correct in concluding that Delaware law prohibits forum statutes that apply to claims derived from Section 14(a). As the 7th Circuit accurately noted, Section 115 of the DGCL was “not intended to authorize a provision that purports to bar a suit in federal court based on federal jurisdiction.”

Although a Delaware Court of Chancery settlement may prevent a shareholder from bringing a derivative action under Section 14(a) on behalf of the corporation without his or her consent, the right to bring a derivative action falls under state law, not federal law. (See Kamen v. Kemper Fin. Servs., Inc., 500 US 90 (1991)). Therefore, it is difficult to see how the application of a Delaware Court of Chancery regulation “excludes[s] bring an action in federal court based on federal jurisdiction.” (DGCL section 115)

In light of the split between the 7th and 9th Circuits, litigants will certainly continue to wonder whether the Delaware Court of Chancery rules can be applied in cases where the plaintiff files a derivative claim under s. 14(a), and other appellate courts may be appealed. to weigh in on the issue. It will be interesting to study whether this split leads to overt forum buying by shareholders seeking jurisdictions that follow the 7th Circuit approach.

The opinions expressed are those of the author. They do not reflect the views of Reuters News, which is committed to integrity, independence and non-partisanship by principles of trust. Westlaw Today is owned by Thomson Reuters and operates independently from Reuters News.

Peter Morrison is a partner in the Los Angeles litigation group of Skadden, Arps, Slate, Meagher & Flom LLP. He can be contacted at [email protected]

Virginia Milstead is a litigation partner in the Los Angeles office of Skadden, Arps, Slate, Meagher & Flom LLP. She has an extensive commercial litigation practice, representing clients in federal and state courts, with a particular focus on securities and mergers and acquisitions litigation, shareholder derivative litigation and related claims. She can be reached at [email protected]

Raza Rasheed is a litigation partner in the Los Angeles litigation group of Skadden, Arps, Slate, Meagher & Flom LLP. . He represents clients in a range of complex civil matters in state and federal courts and private arbitrations, with a particular focus on shareholder derivative lawsuits, securities class actions and trade secret misappropriation actions. He can be contacted at [email protected]

Does Home Depot's Q1 record make the stock a buy?