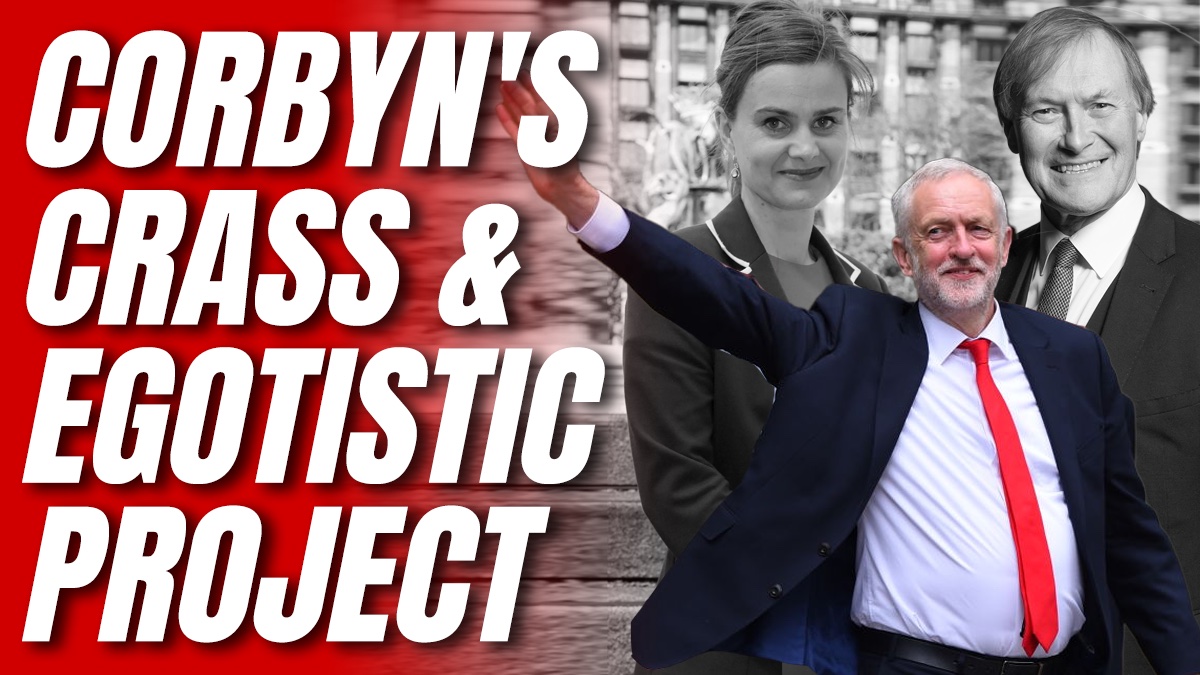 As we wait for Jezza to take his finger off and finally decide to reconstitute his “Peace & Justice Project” into a new political party, he’s busy not recovering from the 2019 election result. Another sore loser interview yesterday was published, with the independent MP once again denying all blame for the decimation of Labor and blaming media like The Guardian and the BBC to focus outrageously on its crisis of anti-Semitism:

“I have absolutely no illusions about the Guardian, none at all,” Corbyn tells me. “My mum raised me to read the Guardian. She said, ‘It’s a good newspaper you can trust.’ You can’t. After they treat me, I don’t trust the Guardian.

He continues: “So was I surprised? No. And since then, I’ve had to live with the Guardian’s behavior. But the Guardian is in a unique position as the newspaper most widely read by Labor Party members, the most important in shaping opinion on center and left in British politics. And they are very aware of that which is why I think an analysis of the treatment of the Guardian when I was party leader has to be done because they and the BBC had more unsourced reporting on the anti-Semitic criticism around me. than any other newspaper, including the Mail, the Telegraph and the Sun.

On the back of this, the publisher, Declassified UK, makes the following incredibly misjudged assessment:

“The media assault on Corbyn during his tenure as Labor leader from 2015-2020 will go down as perhaps the most intense political assassination in modern British history.”

An assessment that Corbyn’s Peace & Justice Project clearly agrees with, actively choosing the quote when sharing the interview:

The most intense political assassination in modern British history.