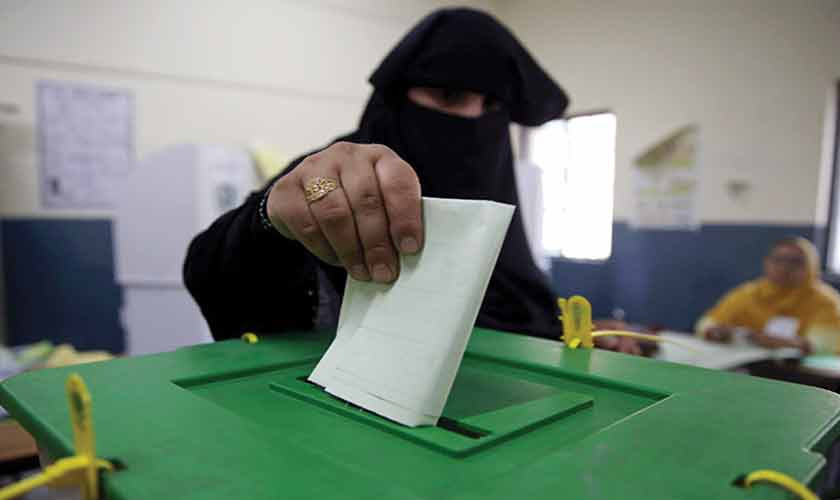 or the first time in Pakistan’s 75-year electoral history, an ousted prime minister will run for nine National Assembly constituencies simultaneously. Imran Khan, President of Pakistan Tehreek-i-Insaf (PTI) plans to contest by-elections in Mardan, Charsadda, Peshawar, Kurram, Faisalabad, Nankana Sahib and three seats in Karachi (Malir, Korangi and Karachi South). Of the nine constituencies, four are located in Khyber Pakhtunkhwa (KP), three in Sindh and two in Punjab. The by-elections scheduled for September 25 are being held for the nine seats in the National Assembly that became vacant after the acceptance of the resignations of PTI deputies.

In 2018, the President of the PTI had contested the elections of five constituencies and made history by winning all five. He had beaten former KP Chief Minister Akram Khan Durrani of Jamiat ul Ulema-i-Islam Fazl (JUI-F) of Bannu, former Federal Minister Khawaja Saad Rafique of Pakistan Muslim League-Nawaz (PML-N ) of Lahore, former Prime Minister Shahid Khaqan Abbasi of Islamabad, former MP Ubaidullah Khan Shadi Khel of PML-N of Mianwali and former Senator Syed Ali Raza Abidi of MQM-Pakistan of Karachi. However, the PTI lost two seats in the by-elections.

Election laws allow candidates to run for any number of seats. On the face of it, Imran Khan aims to prove his popularity with voters by winning the majority of seats in the by-elections. Contesting multiple seats in by-elections has traditionally been a means of establishing a political leader’s popularity at the national level. Some analysts have criticized this practice in the past as a waste of resources, since the winning candidate can retain only one seat and by-elections must be called for all other seats.

How important are these by-elections? Do constituencies really matter? Why did the coalition government choose to allow by-elections in these specific constituencies? There is an interesting theory about this. In the 2018 general elections, the parties of the PDM alliance contested independently of each other for many seats. According to the results of the 2018 elections, in 8 of the 9 constituencies now vacant, the votes obtained by the PDM parties were higher than the votes obtained for the PTI. If the PDM parties present consensus candidates, they can hope to win some of the seats.

After the PTI’s surprising success in the recent by-elections in Punjab, party morale is high. PDM party workers seem to be on their backs and demoralized. PTI supporters believe that Imran Khan’s current popularity is such that opponents will have to think twice before contesting an election against him. But his opponents believe Khan has run out of options following his “U-turns” on various issues and that contesting the nine seats is an act of desperation.

After the Punjab by-elections, the PDM parties are expected to enter the electoral battlefield with a better strategy. They cannot afford more defeats at the hands of the PTI because it shows that the PTI dominates the battle of political narratives.

The writer is a journalist currently working with Geo News. He tweets @majidsnizami