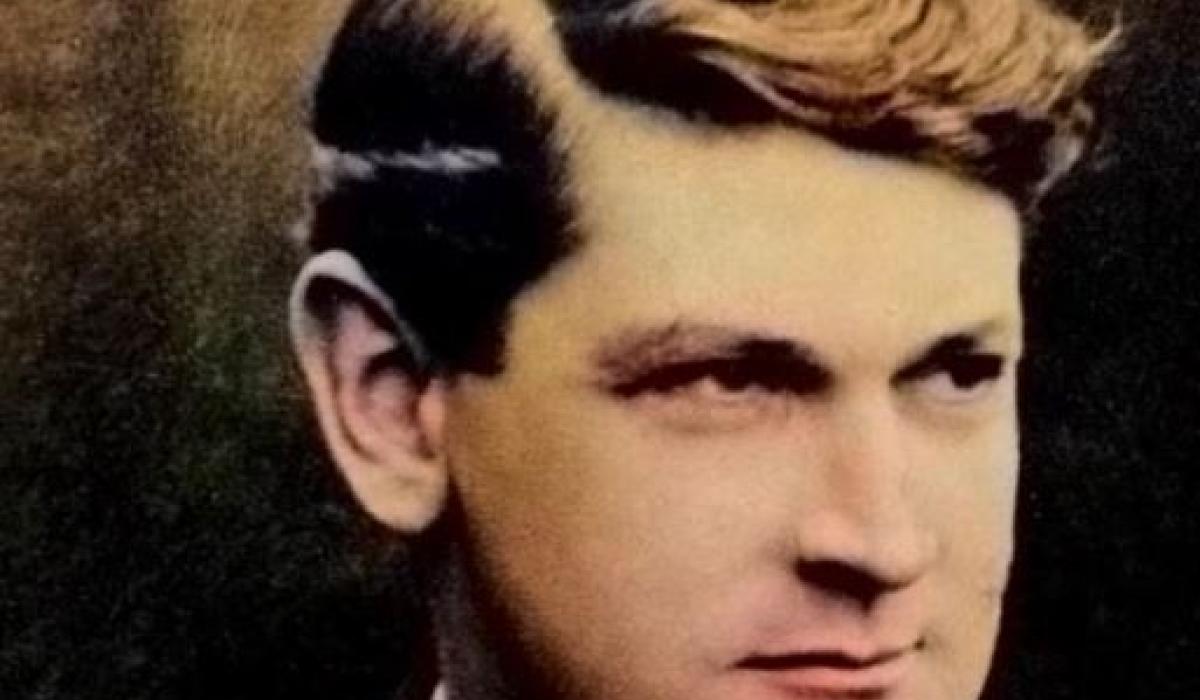 “The Diaries of Michael Collins: A New Source, New Perspectives? is the title of the next Offaly Historical and Archaeological Society lecture to be delivered by Dr Anne Dolan (TCD) and Dr William Murphy (DCU)

The conference takes place at the Offaly History Center at Burtyt Quayt in Tullamore on Monday 5th September from 8pm.

People can also watch the conference live on the Zoom broadcast. Email [email protected] for the link.

These journals are a collection of hasty notes, needed lists, names and appointments, things to do and things not done. They are a record of his long working days, and they got him where he needed to be on time. Although these diaries do not contain long, conventional entries in which Collins finally reveals his innermost thoughts, they still tell us a great deal about this extraordinary man.

In this lecture, Michael Collins biographers Anne Dolan and William Murphy will present the diaries and attempt to grasp the nature of this new Collins source. They will reflect on how newspapers change what we know about him and challenge us to think differently about his life.

Anne Dolan is Associate Professor of Modern Irish History in the Department of History and Fellow of Trinity College Dublin. She is the author of Commemorating the Irish Civil War: History and Memory 1923-2000 and, with William Murphy, of Michael Collins: the Man and the Revolution. She has published widely on the history of violence during the revolutionary period, the politics of memory, and the social and cultural history of interwar Ireland. His latest book, with William Murphy, is Days in the Life: Reading the Michael Collins Diaries, 1918-1922 published by the Royal Irish Academy in association with the National Archives of Ireland.

William Murphy is Associate Professor of History at Dublin City University. He is the author of Political Imprisonment and the Irish, 1912-1921 (2014). He co-edited The Gaelic Athletic Association, 1884-2009 (2009) and Leisure and the Irish in the Nineteenth Century (2016). With Anne Dolan, he is co-author of Michael Collins: Man and Revolution (2018). His latest book, with Anne Dolan, is Days in the Life: Reading the Michael Collins Diaries, 1918-1922 published by the Royal Irish Academy in association with the National Archives of Ireland.