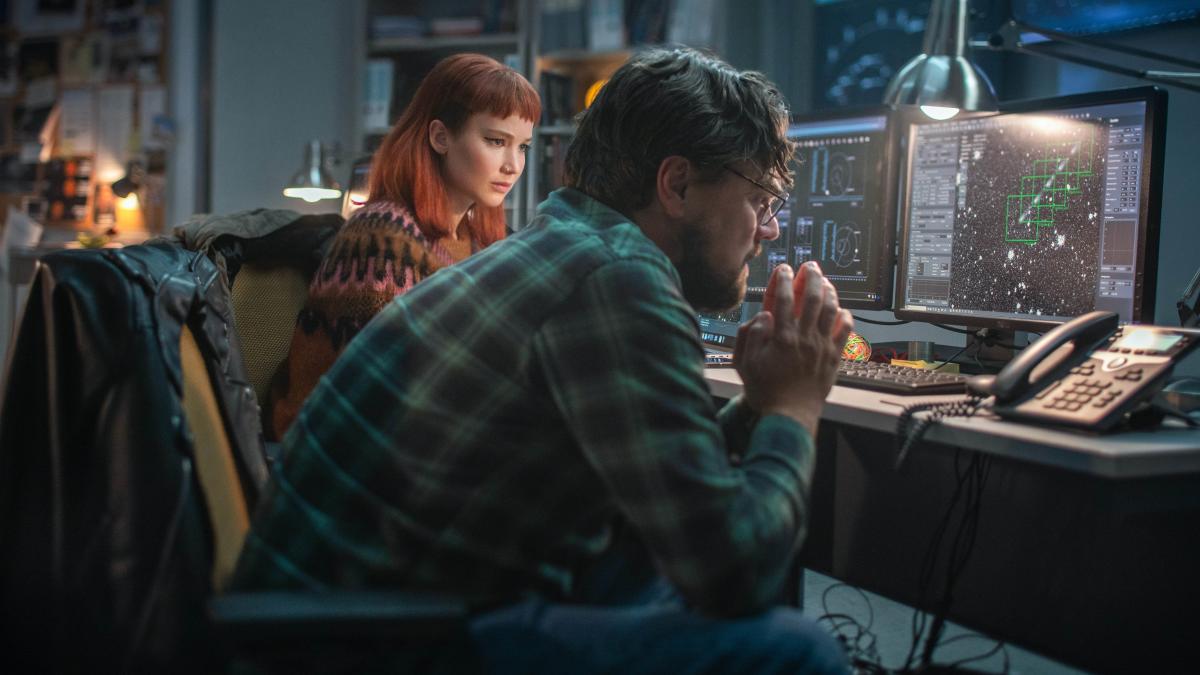 The satirical climate change film Don’t Look Up made Netflix history after recording the most hours of watching a movie in a week.

The film, written and directed by The Big Short filmmaker Adam McKay, was watched 152,290,000 hours worldwide between December 27 and January 2, a record number for the streamer according to Deadline.

It stars Leonardo DiCaprio as astronomy professor Dr Randall Mindy and Jennifer Lawrence as his student Kate Dibiasky, whose warnings of a comet heading straight for Earth are not taken seriously.

Director McKay retweeted the news and wrote, “I’m downright blown away by this.”

The film, which offers a satirical look at the climate change crisis and disinformation, has spent two weeks in Netflix’s global top 10 for TV and movies since its release on December 24.

Satire is also currently ranked as the number one movie in 92 countries, including the UK, US, Canada, Ireland, France, Germany and Australia, according to the streaming giant.

Don’t Look Up sees the two astronomers, DiCaprio and Lawrence, embark on a giant media tour as they try to get people to care about what they’re trying to say, with just six months until the comet does not have an impact.

The film marks DiCaprio’s first screen appearance since Quentin Tarantino’s Once Upon A Time… In Hollywood in 2019, while Lawrence has not starred in a movie since the X-Men movie Dark Phoenix, also in 2019.

It was released to theaters on December 10 but started streaming on Netflix from December 24.