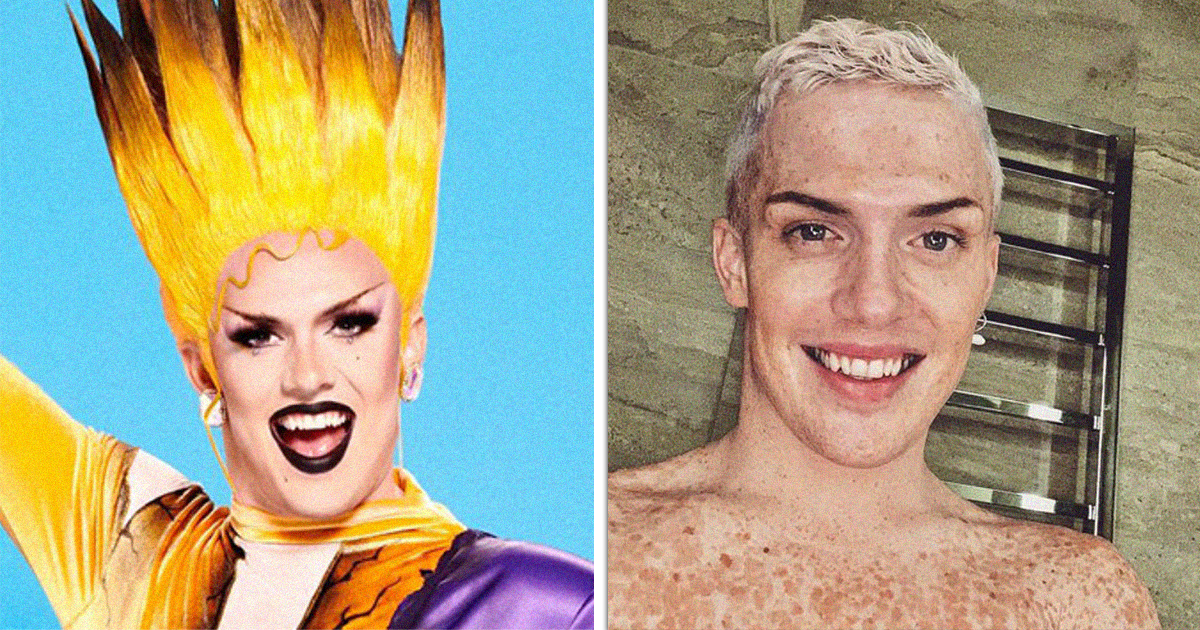 “It was incredibly aggressive and scary and I felt totally helpless”

Julian Riley, aka Elektra Fence, suffered a ‘homophobic attack’ while traveling on a train from London to Manchester last Sunday.

The former Ru Paul’s Drag Race star revealed in a tweet that while going for a cup of tea he came across a group of nine people who started harassing him.

“One of the men jumped on me, making me scream,” Elektra said. “The band kept calling me various homophobic slurs along the way.”

One of the men grabbed Elektra and was pushed onto him. Other members of the group began to get their hands on Elektra. “It was incredibly aggressive and scary and I felt totally helpless,” Elektra said.

On Sunday, I was the subject of a homophobic attack while @AvantiWestCoast

Take care of each other there, my friends; unfortunately, these things still happen, one way or another.

My story made me a badass, like many of us; I won’t change for anyone

Elektra managed to escape, using a self-defense move he learned from TikTok, before heading towards the train manager as the offending group continued to shout homophobic slurs.

Train manager Lee gave Elektra a cup of tea and cookies. “You made a real difference Lee, thank you from the bottom of my heart,” Elektra said.

Elektra later learned that another member of staff had been the victim of racial slurs from the same group. The police were reportedly called but they did not show up and the group got off the train at Crewe.

Reflecting on the incident, Elektra said, “Attacks are at the back of many gay people’s minds every day, including mine; whether it’s holding hands with my fiancé, going off to work in drag or makeup, or just buying a cup of tea on a train.

“I want you all to know that I am a strong and resilient person and that I have suffered worse than this in my life. Despite this, I should not have to deal with or deal with an incident like this, from our days.

A spokesperson for Avanti West Coast said: ‘We are truly sorry to hear of this incident and are in contact with the client.

“No one should have to experience homophobia and it will not be tolerated on our trains.”

If you or someone you know has been affected by this story, you can contact Switchboard, the LGBTQ+ Helpline, at 0300 330 0630 or visit their website. You can also find help via The mixture.

Related articles recommended by this author:

• Changes to the student loan system: one in four black students could be barred from university

Could Roe change the subject in November?