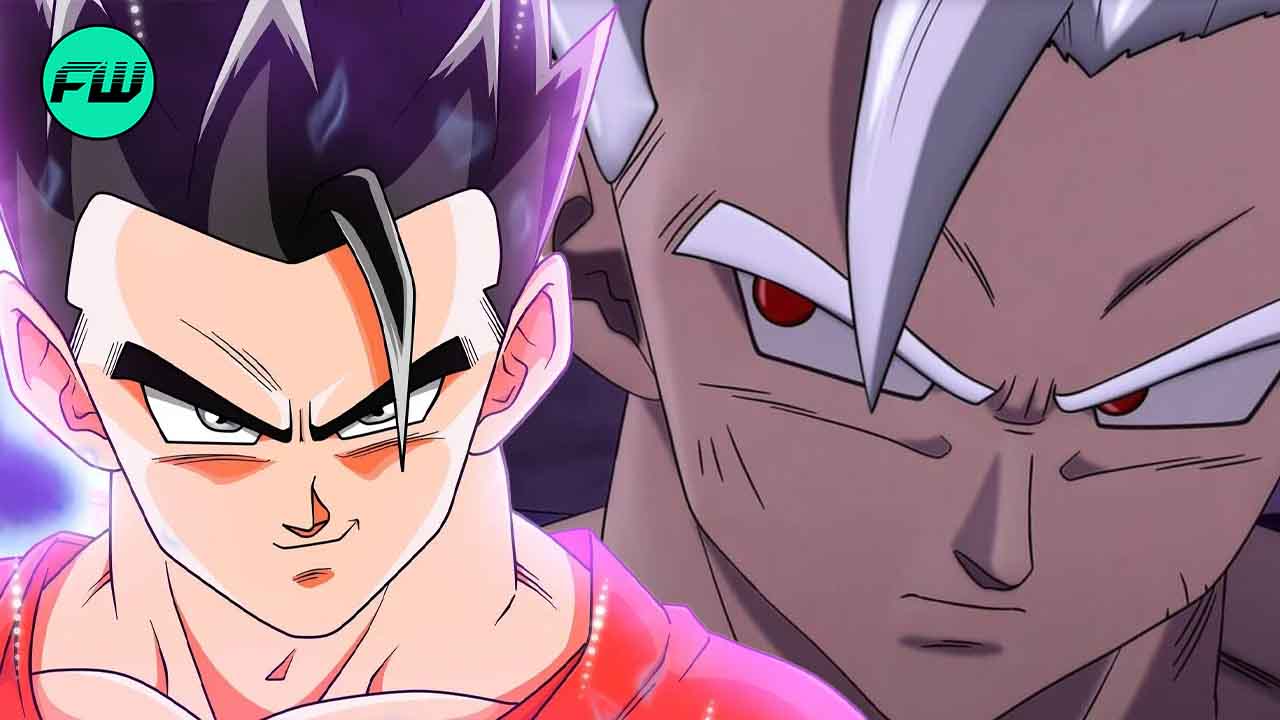 Dragon Ball Super: Super Hero is now out in Japan, and the first wave of spoilers for the film are starting to appear. Including this comes the reveal of a new form for Gohan dubbed “Final Gohan”, appearing in the final act of Dragon Ball Super: Super Hero. This is going to be the perfect eye candy for you, the form is extremely well designed and looks more subtle than just a Super Saiyan or Potential Unleashed version.

For now, this exclusive form of Dragon Ball Super: Super Hero will increase Gohan’s power and relevance to levels not seen since the Cell Games saga.

Now the question is what is the white form of Gohan? (for people apart from weebs who don’t know). Being the first hybrid between a GOD and a Saiyan, Gohan has the power that is gifted to any pure-blooded Saiyan. GODhan’s name is a source of his strongest and best character state in history. It also takes its name from Goku’s “Grandpa Gohan”.

The movie does not explain this form, so wait for official articles for explanations.#SuperHeroSpoilers pic.twitter.com/sqlTisGdqq

Could it be something as cataclysmic as the canonization of GT. I can’t think of anything more controversial than that

Biggest DB W I’ve ever seen in my life man.

Gohan Blanco is there.

Now we just need El Hermano in the next movie with Gohan Calvo pic.twitter.com/tBOhny2DQI

You May Also Like: Will Disney Really Make A Live-Action Dragon Ball Movie?

Chronicles teased some spoilers in early June that the movie included “the canonization of a fan project,” which is the “Final Gohan.” The “fan project” in question appears to refer to the form Gohan Blanco, which allegedly started as a meme but slowly grew into a proper fan project, spawning several fan-made videos and artwork. Fans shared crazy reactions all over the internet!

Fans and weebs alike are having a shocking and wholesome reaction to the new form, with nearly every Twitter user sharing their emotion. While many doubt a fan-made form was introduced into canon, the overall deal is happy with the reveal. However, the new form brings so many abilities to Gohan’s role in the Dragon Ball franchise. For many fans he was their favorite character throughout the Cell Games saga of Dragon Ball Z, somehow these fans were disappointed in his downfall from then on. It looks like Dragon Ball Super: Super Hero has finally brought back our old-time Gohan.