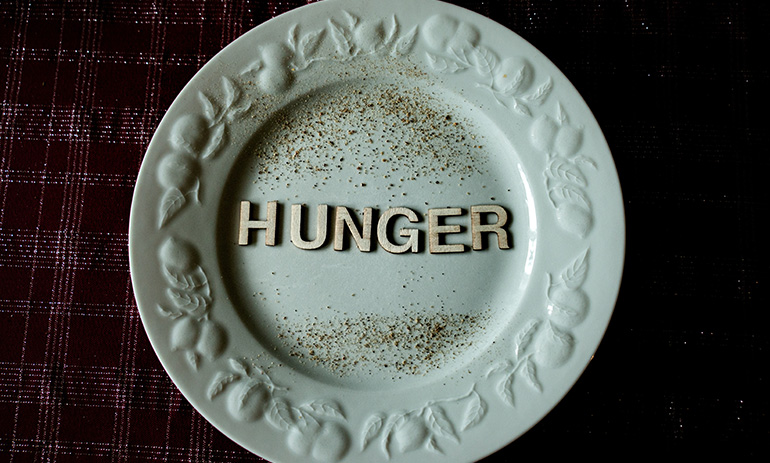 As Australia’s aid budget is at its lowest point in history, Australia’s biggest charities are joining forces to demand the government do more to fight global famine.

A coalition of Australia’s biggest charities will meet politicians in Canberra on August 1, asking for immediate financial assistance to prevent countries facing extreme food crises from sliding into famine.

Fighting famine in Australia is the brainchild of the leadership teams of the Australian Center for International Development (ACFID), Mikah, Plan and the Ripple Project and partners already include GMP, Oaktree, Oxfam, Save the Children, UNICEF, Tear Fund, Uniting World, World Vision, World Share and Caritas.

Pro Bono News can reveal that meetings have already taken place with federal ministers prior to August 1.

The coalition is asking for “immediate and urgent” funding of $150m, along with $200m a year, over three years, to address what Plan International Australia’s Deputy Chief Engagement Officer, Hayley Cull, considers such as fundamental food security issues, to “build a global food security strategy and fix food systems globally”.

Over the past 10 years, the federal foreign aid budget has been reduced by almost a third.

“We have watched the food crisis loom over the past decade. Aid has been cut and is now trending at its lowest point in history,” said Hayley Cull.

“We have all been following this crisis for years and especially in recent months.

“Statistics from the United Nations and other agencies only give food for thought.

“These countries are on the verge of famine and are in absolute crisis. We need intervention in all of these areas to prevent famine from coming otherwise you know you left it far too late.

Countries in need of immediate assistance are Ethiopia, Eritrea, Somalia, Somaliland and Djibouti (Horn of Africa), Afghanistan, Syria and Yemen.

The director of the United Nations World Food Programme, David Beasley, warned earlier this month that “50 million people in 45 countries are one step away from starvation”.

Associate Director of Advocacy and Government Relations at Caritas, Dr Damien Spruce, explains that Caritas, like many other aid agencies, has redirected funds to the food crisis.

“Humanitarian organizations have listened to our partners around the world and heard about the risk of starvation, both in our own resource diversion operations but also when appealing to the government,” he said.

“It is certain that the organizations have done things individually. But the global food crisis must be a priority for us and the new government.

“As an organisation, Caritas specifically raises funds to deliver wheat, maize and other foodstuffs,” he said.

Spruce said the coalition expects him to be part of the next federal budget.

“We will release some particular budget figures when we talk to parliamentarians next month.”

The World Food Program estimates that around 49 million people face emergency levels of hunger. About 811 million people go to bed hungry every night. The number of people on the brink of starvation in the Sahel region of Africa, for example, is at least 10 times higher than before Covid 2019.

What is the Mayr Method diet and is it safe?