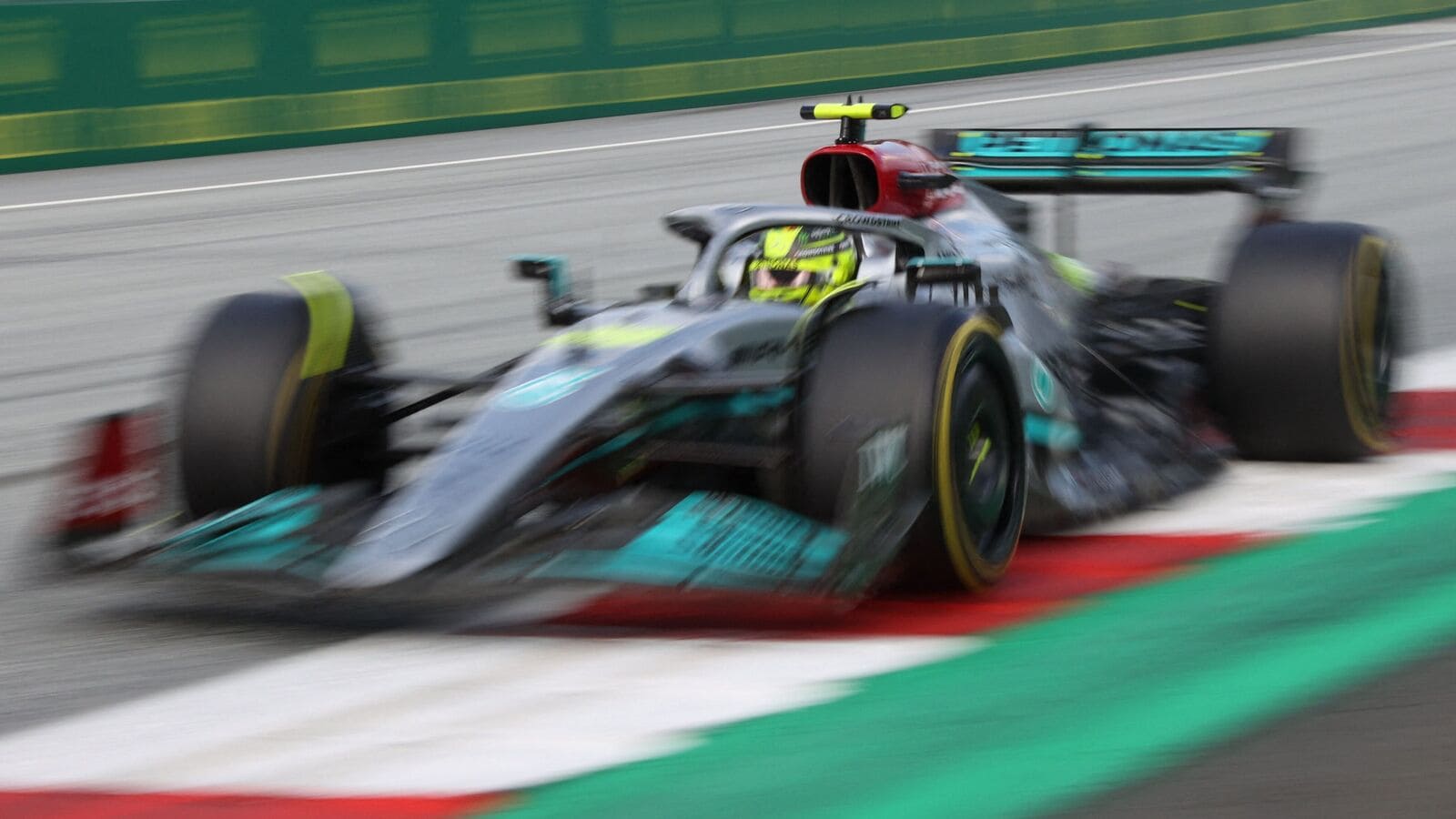 Despite three consecutive podiums, former world champion Lewis Hamilton is yet to finish top of the first 12 races of the current Formula 1 season. He will take part in the 300th race of his F1 career this weekend.

History awaits Lewis Hamilton at the French Grand Prix, which will host the 13th race of the current Formula 1 season. Seven-time champion Hamilton will be racing at F1 level for the 300th time. He could go down in history if he finished first in Paris. He could become the first driver in Formula 1 history to win a race after taking part in more than 300 races. Hamilton will be the sixth driver in F1 history to feature in the starting lineup 300 times this Sunday.

Briton Lewis Hamilton, who was recently knighted, has a record 103 wins in his F1 career. Finn Kimi Raikkonen, who retired last year, finished with 349 races to his name. Spaniard Fernando Alonso, who currently races for the Renault-run Alpine team, is the only other active driver to have raced in more than 300 Grands Prix.

Hamilton admitted Alonso, who has competed in 344 races so far, was his toughest opponent of his career so far. “On pure pace I would say it’s Fernando and on ability too. I remember being by his side when I was 22. It’s a lot of pressure to face a big guy like him” , Hamilton said.

Hamilton made his McLaren debut in 2007 with Alonso as a teammate. Alonso also praised Hamilton, saying: “At the time, probably no one thought someone would be able to win seven titles as Michael, but yes. The journey has been amazing…and I hope that another victory will be soon.”

Despite all the anticipation, Hamilton is unwilling to focus too much on statistics. “It doesn’t bother me because I’m working to get this win,” said the 37-year-old Briton, who has won every season he’s competed in but has now gone 12 races without a win for the first time in F1. . “Hamilton said.

Besides Raikkonen and Alonso, the other three drivers who have participated in more than 300 Formula 1 Grands Prix are the Brazilian Rubens Barrichello with 323 races, the German Michael Schumacher with 307 races and the Briton Jenson Button with 306 races. None of these riders could win a single race after breaking the 300-race milestone.