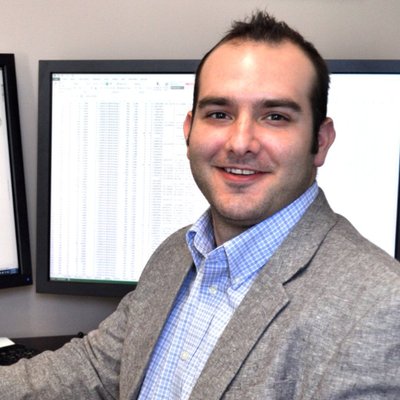 Over the next 100 years, continued sea level rise will affect millions of people living in coastal areas. But projecting how strongly these effects will be felt depends on the model you use.

The problem, according to a Florida State University researcher, is that these projection patterns are inconsistent.

Assistant Professor of Sociology Matt Hauer has published a new study in Nature that lays out the problem by addressing a central challenge: the lack of a standard set of metrics to project exposure to sea level rise.

“There are a lot of estimates in the literature about how many people might be at risk from sea level rise, but the numbers are all over the place, to put it mildly,” Hauer said. “So the question was, ‘What do we do to make sense of all these different estimates?’ We have made an apples-to-apples estimate for the United States so that we can examine these common measures to have direct and comparable estimates.

“Often when scientists make these estimates, they only use one or at most two measurements,” he said. “So if you do an estimate, you can come up with one set of results, and then another person does that with a different metric and comes up with a totally different set of numbers.”

Hauer added that using a metric also produces results that are often narrowly focused and don’t consider other critical factors.

“When you’re using a single metric that only gives you part of the picture and you’re going to miss parts of the risk profile,” he said.

The consequences of this approach are quite tangible, Hauer said, when considering public policies such as adaptation planning and how resources are deployed for protective infrastructure.

Coasts are of particular concern both because of the proximity to the sea and the population growth in coastal areas, which is expected to increase by 435% this century. Hauer said a key takeaway from the study is that even if the coastal population does not increase, sea level rise will affect more people as the sea encroaches further inland. lands.

As states try to limit access to abortion, the popularity of the pill method complicates the debate