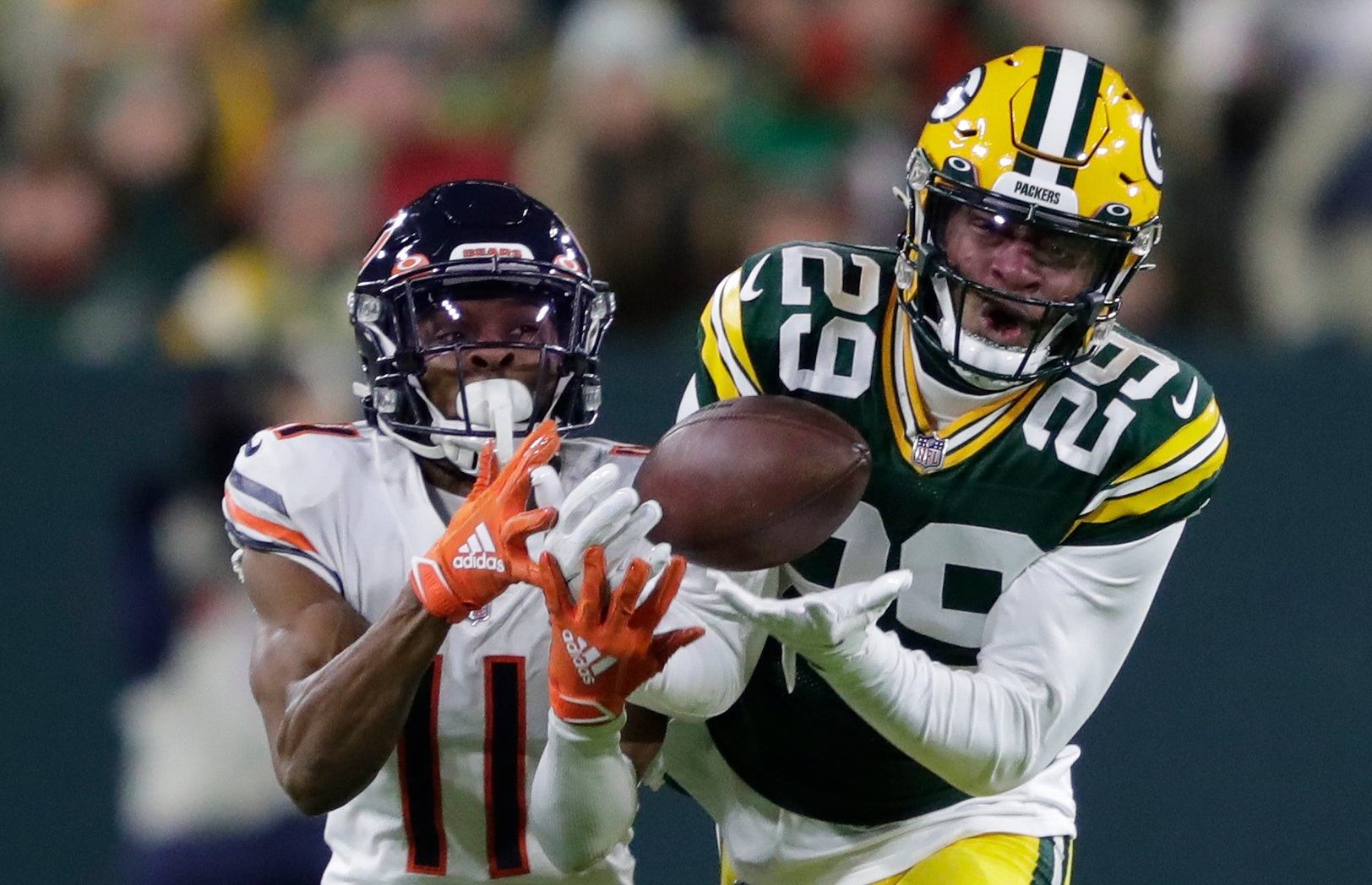 During Ted Thompson’s final years as general manager, the consensus’s fundamental concern with the management of the Green Bay Packers was the lack of activity outside of the draft. And while the write and develop model has always been the basis, Brian Gutekunst has shown the ability to find important pieces to the list in other avenues as well.

“I look forward to working with the rest of our talented personnel department and using every avenue available to make the Packers a championship team again,” Gutekunst said when he was promoted to general manager in January 2018. .

And, to varying degrees throughout his tenure, he did just that.

2018
In his first year as general manager, Gutekunst was trying to revamp a staggered roster. But he also wanted the team to compete as much as possible, so he found interim starting linebacker Antonio Morrison in a trade with the Colts for cornerback Lenzy Pipkins, who wouldn’t be on the roster anyway. Morrison wasn’t great, but he was helpful in his one year in Green Bay.

Gutekunst’s desire to find reinforcements throughout the year paid off in May, when he signed tight end Marcedes Lewis and guard Byron Bell. Bell hasn’t played well as a starter, but Lewis is still on the roster.

Remember when LaDarius Gunter was the Packers’ best corner in the NFCCG guarding Julio Jones against the Falcons? This is something that would not happen under Gutekunst. In September, when Davon House suffered a shoulder injury, the general manager found an immediate replacement in Bashaud Breeland, who was available after an injury kept him from signing with the Panthers months earlier. Another helpful late addition was Ibraheim Campbell, a claimed safety on Jets waivers.

But Gutekunst’s best move this season came in December. With the team out of action and head coach Mike McCarthy fired, the general manager used the final games to test some players. With that logic, the Packers drafted wide receiver Allen Lazard from the Jaguars practice squad. Lazard has become a reliable weapon – and now enters 2022 with the potential to be WR1.

2019
Gutekunst again tried to find a decent linebacker and made a late-round trade to acquire BJ Goodson from the Giants. It was also the biggest outside free agency spending spree in Packers history — the team added Za’Darius Smith, Preston Smith, Adrian Amos and Billy Turner within hours.

But the idea of ​​looking for talent everywhere paid off again when Gutekunst signed nickel corner Chandon Sullivan, who had been cut by the Eagles. Malik Taylor, who is still on the roster, was also signed after being waived by the Bucs.

At the end of the season, the Packers would have added two more important pieces: swing tackle Jared Veldheer and returner Tyler Ervin, and both players contributed to the run that ended in the NFCCG.

2020
In what ended up being the Packers’ best year so far under Gutekunst, he started the offseason by repeating previous methods to add depth to the roster, signing two low-key free agents: the linebacker Christian Kirksey and tackle Rick Wagner. With the team playing well and relatively healthy, he didn’t need to search for many players, but signed Tavon Austin in December and brought Jared Veldheer back in January after David Bakhtiari suffered a knee injury.

2021
Last season, Gutekunst was a master at using inexpensive free agency. The top find was linebacker De’Vondre Campbell for $2 million — after several tries, he finally found a good off-ball LB, and he was a first-team All-Pro. Before the season, he also signed another swing tackle: Dennis Kelly. During the regular season, Gutekunst continued to add talent to the team and brought in guys like Tyler Davis, Jaylon Smith, and Whitney Mercilus, with varying degrees of success. But no mid-season move was better than signing cornerback Rasul Douglas from the Cardinals’ practice squad. The signing, made in October, was criticized at the time because the Packers did not trade for Stephon Gilmore, who ended up in Carolina. But Douglas played at a high level and was an integral part of the Packers defense — so much so that he received a three-year extension this offseason.

The Packers don’t tend to spend a lot of money in free agency — they save space to keep their own good players. But Brian Gutekunst has shown it’s possible to elevate the list all the time, as the “final cuts” before the season only show the top 53.