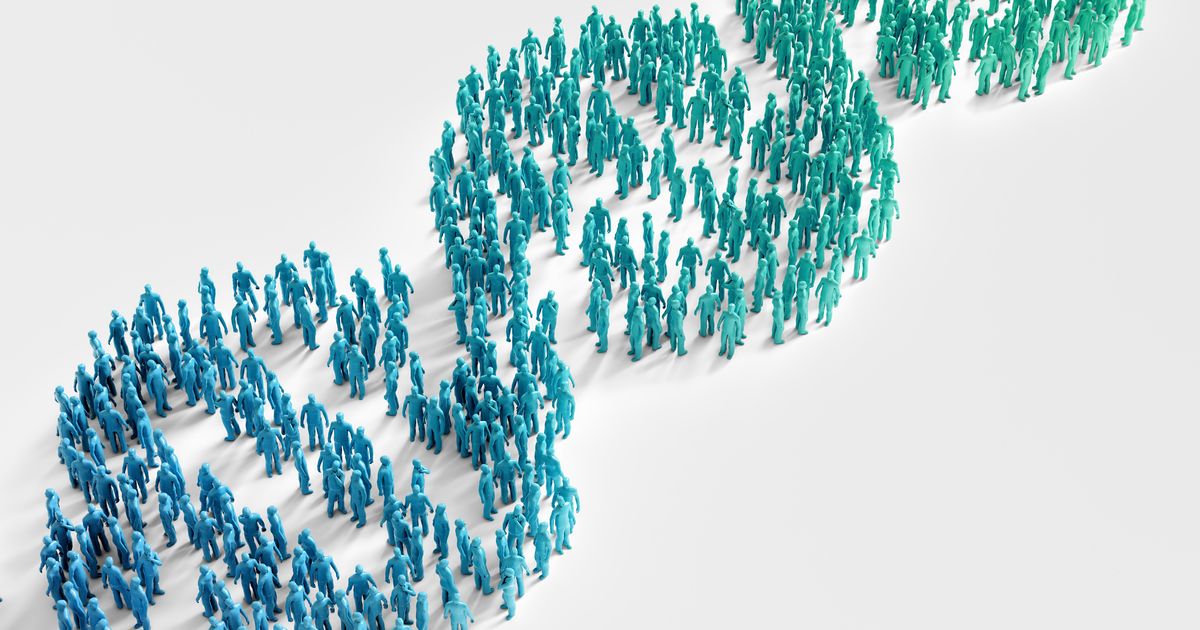 The company says this provides evidence for the first population-level screening method with clinical utility for cardiomyopathies.

Despite a known correlation between TTNtv and dilated cardiomyopathies, Titin status has generally been excluded from population screening because truncated variants have variable and often low penetrance.

Nevertheless, the probability of carrying some kind of TTN variant is high compared to other genes, due to the size of Titin. With 364 exons, Titin is genetically complex and forms the largest human protein, offering a vast web of variation.

“Titin was [also] a really interesting gene because we saw seven different gene-disease associations with [it] and electronic health record phenotypes of interest,” said Helix researcher Kelly Schiabor Barrett, first author of the study. “They were all low penetrance, but we thought there might be something more that deserves further study.

Using data from the UK Biobank and the Healthy Nevada Project, Barrett and his colleagues found that carriers with atrial fibrillation, or Afib, were about five times more likely to develop cardiomyopathy than carriers without Afib.

“We found that stratifying the variation according to [patient] phenotypes…helped identify those most at risk of contracting the disease,” said Liz Cirulli, principal scientist at Helix and co-first author of the study.

In order to identify this subset of carriers, the Helix researchers used the power window method to improve the statistical power of their analysis by maintaining roughly the same number of people with a rare variant in each window. . Although sliding window analysis itself is not new, it appears to be the first to be developed to slide based on statistical power, rather than based on the number of nucleotides or genetic variants.

“Let’s say you have a window that has 40 people with a rare variant in that region,” Cirulli said. “You analyze that, and then you slide around a bit until you get a different group of 40 people with rare variants, and you analyze each of those windows separately. And because they all have the same statistical power, you You can then compare the metrics you get from each of these scans.”

That way, she explained, “you can rank all the windows and the genes to see which are the most [disease]-associated and which are less associated.”

“Conceptually, identifying a region rather than a specific location/variant that is affected by a truncation event makes sense,” noted Alexander Lachmann, assistant professor of computational biology at the Mount Sinai Center for Bioinformatics, in an email.

“Since all the windows have the same 40 boxes, the number of [cardiomyopathy] and cases of atrial fibrillation are directly comparable,” added Lachmann, who was not involved in the study.

Helix has filed a patent on the method and plans to publish a more detailed article about it. The company is also currently using its power sliding window in several other studies, which it hopes to publish during the year.

Although no specific product is related to this research, Helix hopes that this study and future studies will stimulate business by showcasing the company’s capabilities in the field of population genetics.

“Having groundbreaking research like this, that really makes the case for more ways to do population genetic screening, and better information that you can feed back to patients is really a big part of the research strategy that we have,” Cirulli said.

“This study is important because it is the first population-level screening of this subject for better personalized medicine,” said Yukihide Momozawa, team leader at Japan’s Riken Center for Integrative Medical Sciences, who does not was not affiliated with the study, in an email.

Helix hopes to replicate its findings in additional cohorts and larger populations, and to see TTNtv screening adopted as a guideline alongside family history and routine monitoring.

Currently, Barrett said, “there are generally no guidelines for screening in the cardiovascular space outside of family history.”

If the results of this study are confirmed, however, Barrett said that “you may be able to use [screening] to find that subset of Titin carriers who are most at risk for disease.”

Helix is ​​currently engaged in several population genomics projects, with collaborations such as Memorial Hermann Health System and the health insurance fund HealthPartners.