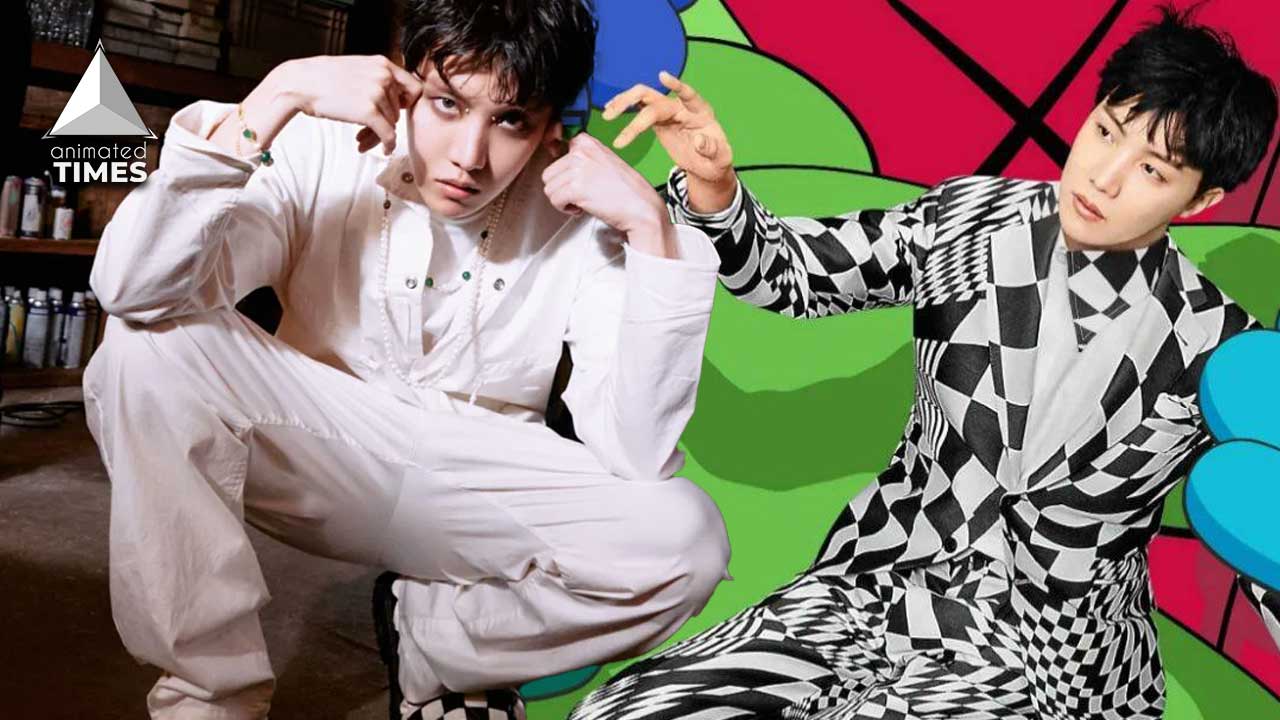 Lollapalooza is one of the best music festivals in the world, and if you have the chance, try not to miss it. This year, Lollapalooza started on the 28e of July in Chicago and has been a continuous event of fun and frolics. Today, July 31 is the last day of the global music event, and they’ve already made history.

This year, Lollapalooza’s lineup has been pretty lighted up, with names like Metallica, Maneskin, Machine Gun Kelly, Dua Lipa and more. But the one name that stood out more than the rest was none other than BTS’s J-Hope. So much so that even the official website took the nickname from the fans and started calling it the Hobipalooza.

With 31st being the last day of the event, and Hobi (as fans and members lovingly call him) as the star performer of the night, an event organizer said he was the performer with the best-selling tickets in the history of Lollapalooza in the last 31 years. Usually, Sundays are the least crowded days for the music festival, but J-Hope’s power and fan loyalty are there to show they can turn anything upside down. Even though it was a Sunday, the BTS rapper managed to pull in the biggest crowd in Lolla’s history.

You might also like: Did BTS really bend an entire country to their will? Hiatus forces South Korea to amend military bill

J-Hope recently released his first solo album jack in the box, and he made left, right and center recordings with it. The music event headliner is having the best time of her life with all this success, not just with her band, but even individually. Even with the fewest promotional events, jack in the box managed to make history by being the highest solo entry on Billboard’s 200.

J-Hope is currently the fourth singer to enter the Billboard 200 and the Hot 100 at the same time among K-pop singers, both in groups and solo. Previously, BTS, Suga, and BLACKPINK had made similar records, with J-Hope being Korea’s second solo singer after group member Suga.

One of the organizers of Lollapalooza said: “in 31 years, no artist has ever sold as many tickets as j-hope” 🔥 pic.twitter.com/LufGBKKnxf

As the main stage headliner on the final day of the Lollapalooza Music Festival, J-Hope was revealed to have an hour-long set with a setlist of 16-17 songs. Fans are understandably very excited to see the rapper perform and have fun with him. Even BTS member Jimin arrived just in time to enjoy and cheer on his lifelong roommate at the music festival. Although to be honest, I’m missing 3J here!

Related Article: ‘Stay Away From BTS, There’s A New Sheriff In K-Town’: Fans React To BIGBANG’s ‘BANG BANG BANG’ Surpasses 600 Million Views And Becomes The Only K-Pop Group Of 2nd generation to achieve

J-Hope’s leg will start from 9 p.m. CT (31st July) or 11:00 KST (1st August) and can be streamed on Hulu for US viewers or the Weverse app for fans living outside the US.

Citizenship and social development are a matter of nonchalance