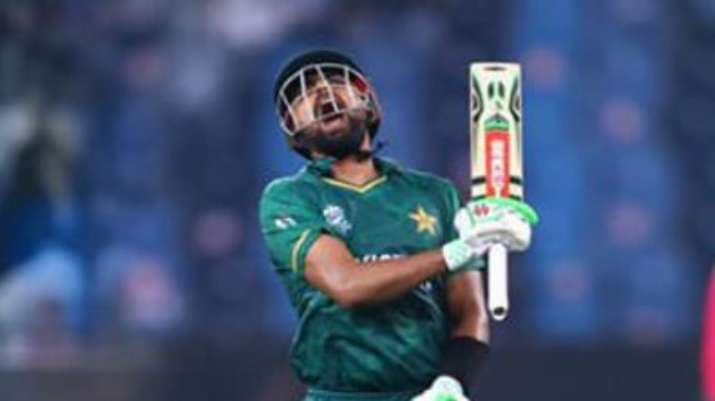 Pakistani skipper Babar Azam made history in his side’s ODI match against West Indies at Multan Cricket Stadium on Wednesday.

He hit 103 out of 107 balls and led Pakistan to victory. After the century, he became the first batter to score three consecutive hundreds twice in the ODI. His first three-century trot was against the West Indies in 2016 and his next two hundred were against Australia this year. In 2016, Babar had scored 120, 123 and 117 in consecutive sets. He had 114 and 105* in the two games against Australia.

It’s his 17th in the 50+ format in 87 games. It was also his fourth century in the last five One-Day Internationals.

The highest-ranked batsman in the ODI has become the fastest captain to reach the 1000-point mark in the world. He reached the milestone in just 13 innings and broke Virat Kohli’s record of having achieved this feat in 17 innings.

The other drummers on the roster are:

Babar’s effort helped his team win Game 1 of the series.

Babar’s stick led Pakistan to 306/5 with four balls to spare with a 1-0 lead in the three-game series.

The second game will be played on Friday and the last is scheduled for Sunday.