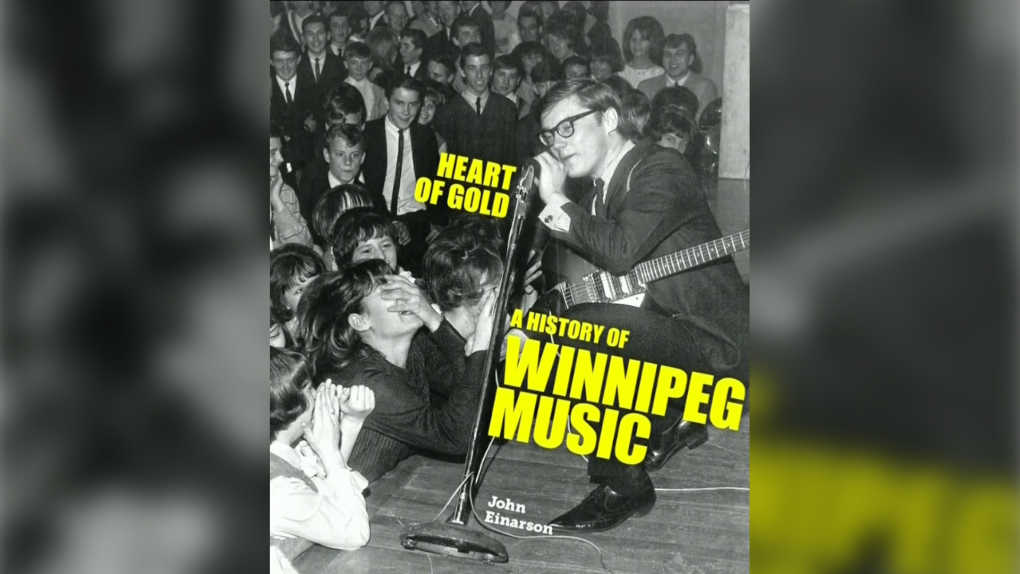 A new book delves deep into the history and variety of Winnipeg’s music scene.

John Einarson, who chronicles the city’s music scene, recently published a book, “Heart of Gold: A History of Winnipeg Music,” which takes a closer look at the bands and sounds that helped define the music. city.

“We start with Indigenous music and Métis music, and Métis music has always been an important part of their culture and a staple of Winnipeg and Manitoba music,” Einarson said in an interview with CTV Morning Live Winnipeg.

“And then we see that when the Eastern Europeans come in they bring in influences from classical music and opera, then the evolution of folk and country and blues, and the dance group scene from the 1950s was huge in and around Winnipeg. And of course, it was rock and roll that put Winnipeg on the map.

Einarson, who has written on Neil Young, Randy Bachman, and The Guess Who, said he did a lot of research and interviewing for the book and said it was a learning experience to get into the evolution of other genres.

“For example, the evolution of classical music until the formation in 1948 of the Winnipeg Symphony Orchestra, and the importance of having an orchestra in a city like Winnipeg,” he said. .

“I had a lot of information, but I also had to do a lot of new interviews. When I write a book like this, I can create a frame, a skeleton, but the real meat on the skeleton are all the mementos and mementos of the people you talk to, and they provide the commentary in color – and there is so much of it in the book – which brings eras to life.

For Einarson, his favorite part of the book was the section on the Native music scene, which he knew very little about before he started writing the book. He said the Indigenous music scene was isolated and separate from other audiences when he played music in the 1960s.

“The indigenous music scene, in a broader sense, has struggled to be recognized,” he said.

The book can be ordered online or at a Saturday book launch at Times Change (d) High & Lonesome Club from 1 p.m. to 4 p.m.

– With files from CTV’s Katherine Dow