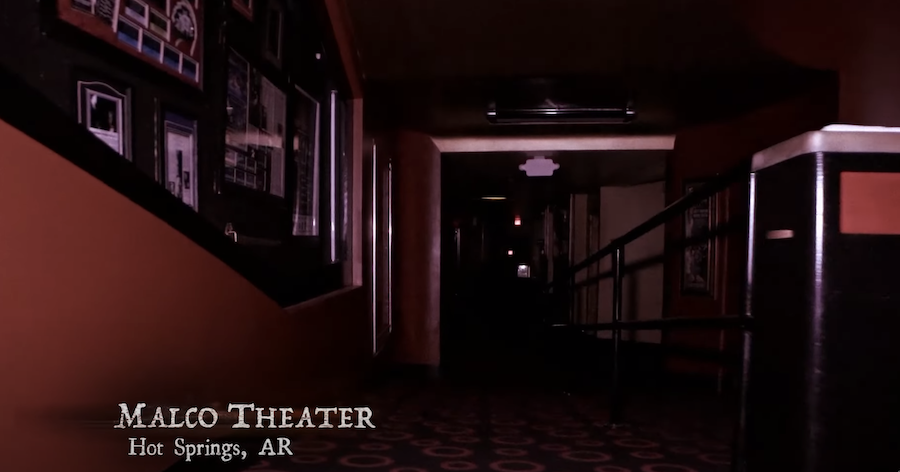 Is there a portal to hell under the historic Malco Theater in Hot Springs? Is the building haunted by the ghosts of a child and a former headmaster? Jack Osbourne and Katrina Weidman from the Travel Channel’s “Portals to Hell” came to Arkansas to find out.

The series’ final episode, which aired on May 21, saw hosts Osbourne and Weidman talk about Hot Springs before meeting a local magician Maxwell Blade, Blade’s daughter, Lexi, and some locals for a theater tour.

Having learned a more haunting story from the local historian Robert Raines, Osbourne and Weidman enlisted psychic Cari Roy to help them perform a sweep of the building, then conducted their own investigation, during which they encountered disembodied voices, loud bangs, and other supernatural occurrences. Osbourne and Weidman revealed their findings and experiences to Blade and Lexi in the Malco Lounge at the end of the episode. “Portals to Hell” airs on the Travel Channel and on Discovery Plus.

The Franchise: Arizona Republicans take on the state's preferred method of voting