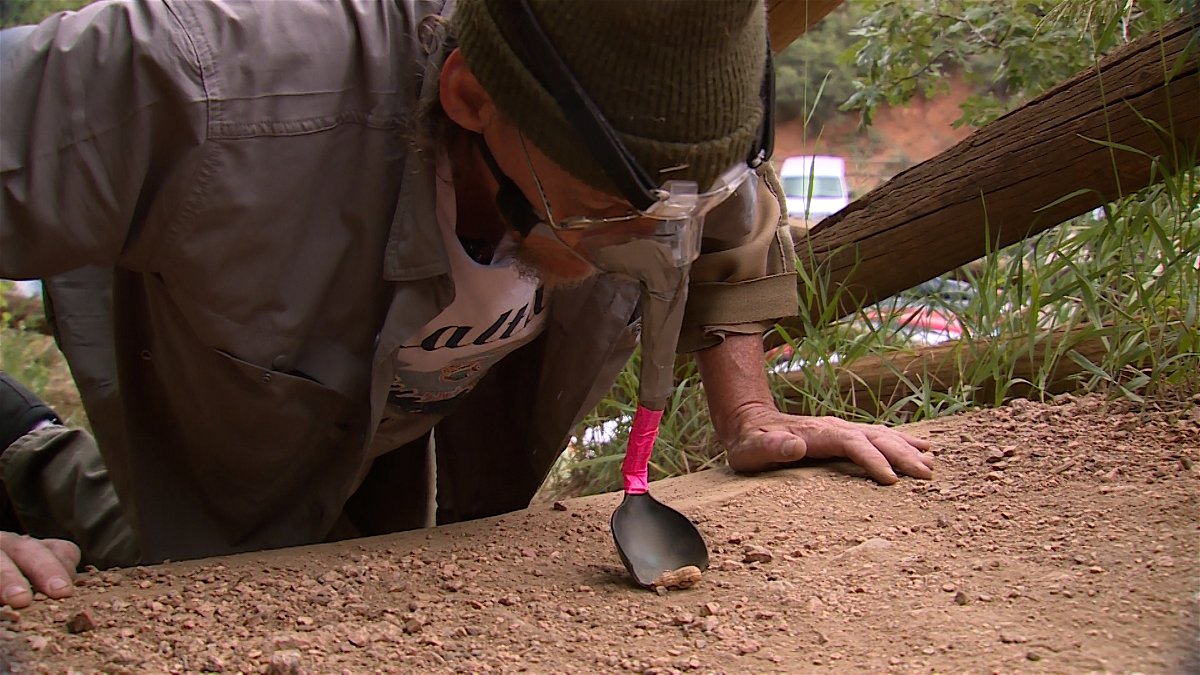 MANITOU SPRINGS, Colo. (KRDO) — 93 years ago, someone allegedly pushed a peanut into Pikes Peak with their nose. It’s happened a few times since, but never in the 21st century.

Now, decades later, Bob Salem of Colorado Springs is trying to do just that, and hopefully in record time. And this time it’s to raise money for charity.

“With a good spoon, I won’t have a problem,” he laughs.

In honor of Manitou Springs’ 150-year celebration of city life, Salem will attempt to reimagine one of the city’s most unique moments.

On Saturday, Salem will attempt to make Peanut history, hoping to finish no later than Sunday, July 17.

Salem is making his way into a weird and exclusive club: the Pikes Peak Peanut Pushers Club.

To be the fastest, Salem needs his nut to reach the top in less than eight days.

That’s bullshit for a guy expecting to end up in three, with a fake CPAP mask strapped to his face.

It seems impossible, but Salem says he will have his wife and kids on the Barr Trail with him. He will also have good snacks.

“Peanuts will obviously be one of my snacks.”

As he pushes his peanut to the top, Salem wants people to donate to the “Together and Home at Last” charity, a 501c charity in his honor.