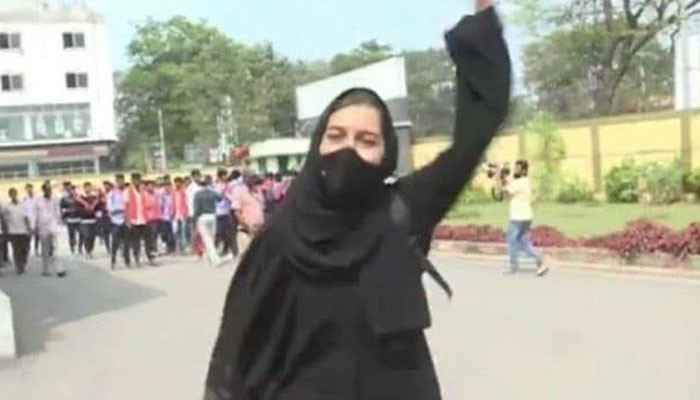 “The pathology of Islamophobia is growing throughout the West – (but) it takes its deadliest form in India,” Chomsky, who is also a professor emeritus at the Massachusetts Institute of Technology (MIT), said in a post. video at a webinar hosted by the Indian American Muslim Council (IAMC) on Thursday, a Washington-based advocacy organization. In addition to Chomsky, several other scholars and activists participated in the webinar on “The Worsening Hate Speech and Violence in India”.

Chomsky also said Prime Minister Narendra Modi’s right-wing Hindu nationalist regime had sharply escalated “crimes” in illegally occupied Indian Jammu and Kashmir (IIOJK). “The crimes in Kashmir have a long history,” he said, adding that the state is now a “brutally occupied territory and its military control is in some ways similar to that of occupied Palestine.”