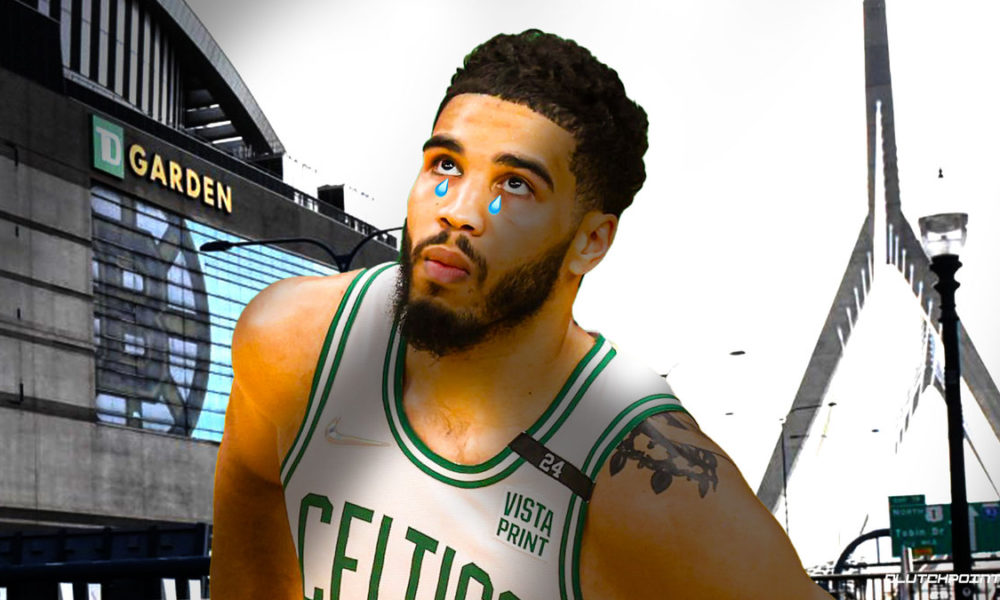 Without a doubt, Jayson Tatum is one of the most promising youngsters in the NBA and one who is expected to carry the league into the future. Even at 24, the Boston Celtics All-Star forward still has plenty of time in his career to prove he belongs at the top. But while that could happen in the future, his recent playoff run, which culminated in a Finals clash against the Golden State Warriors, gave Tatum a record that doesn’t exactly put him in the best possible light.

Jayson Tatum is the first player in NBA history with 100 turnovers in a single postseason. pic.twitter.com/Jd7PKvYHCJ

In a Tweeter shared by Statmuse on Twitter, Jayson Tatum recorded 100 turnovers in a single postseason. This embarrassing record eclipses LeBron James who previously held the unwanted honor with 94 in 2018.

Through Game 6, Tatum averaged 3.9 turnovers per game against the Brooklyn Nets, Milwaukee Bucks, Miami Heat and Golden State Warriors. But while the Celtics star was considered sloppy with the ball, he managed to balance it on the attacking side of the field for Boston.

In Game 6, however, Tatum continued that trend by committing five turnovers while only making 13 points on 33% shooting from the field and 25% from outside the arc. Needless to say, his performance during this do-or-die game was one that left a lot to be desired from the young star.

While Tatum’s record is one that doesn’t really stand out in a good way, the blame shouldn’t be placed on him alone. As for turnovers, the Celtics committed 22 in Game 6 alone, a stat that gave Golden State more opportunities to pull away from their Eastern Conference opponents at crucial points in the game. In the end, the Warriors sealed their seventh championship with a 103-90 win over Boston.

Although Tatum now holds the unwanted record of having the most turnovers in a single post-season, the experience of reaching the Finals may trigger something in the Celtics star. But for now, he has to face his shortcomings and learn how to better deal with these turnovers in the coming seasons.