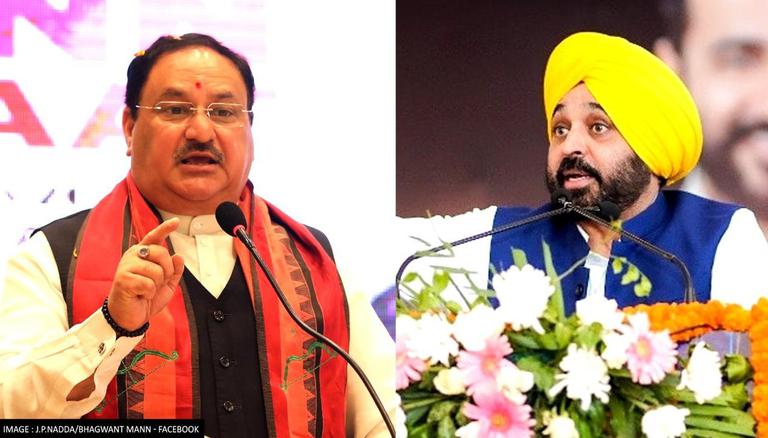 Bharatiya Janata Party (BJP) Chairman JP Nadda on Saturday criticized the Aam Aadmi Party (AAP) government in Punjab and said that in future the BJP would form the state government. He also alleged that the Punjab government was run remotely from Delhi via Chandigarh.

“We don’t have our government in Punjab, but looking at the results of Punjab and the current situation here, I can say that in the coming times, BJP government will be formed in the state,” Nadda said during of a rally in Ludhiana. .

He added, “The current government of Punjab is operating remotely. It runs Delhi through Chandigarh. MoUs have been signed between 16 departments of Delhi and Punjab. In other words, these departments will now be controlled remotely. what the people of Punjab vote for?

He pointed out that the work that Prime Minister Narendra Modi has done for Sikhs, no other Prime Minister has done. “Harmandir Sahib has been registered with the FCRA. Today devotees all over the world can contribute. GST has been removed from the langar,” he said.

Furthermore, he said, “The Modi government has kept India’s extreme poverty rate below 1% for the past two years. This is because since the arrival of Corona , 80 million poor people receive a free ration”.

The BJP leader said election results in Uttar Pradesh, Uttarakhand, Manipur and Goa showed people appreciated the work of the Modi government. Modi’s government is responsible, a government that works for the people. The country is changing under the leadership of Prime Minister Narendra Modi. States also benefit. »

In the recently concluded Punjab polls, the AAP made history by winning 92 seats in the 117-member Punjab Assembly. The Congress was reduced to 18 seats while the BJP, which contested the elections with the Punjab Lok Congress and the SAD(S), managed two seats.

Wheat contributed a record over US$3.4 trillion in the first quarter