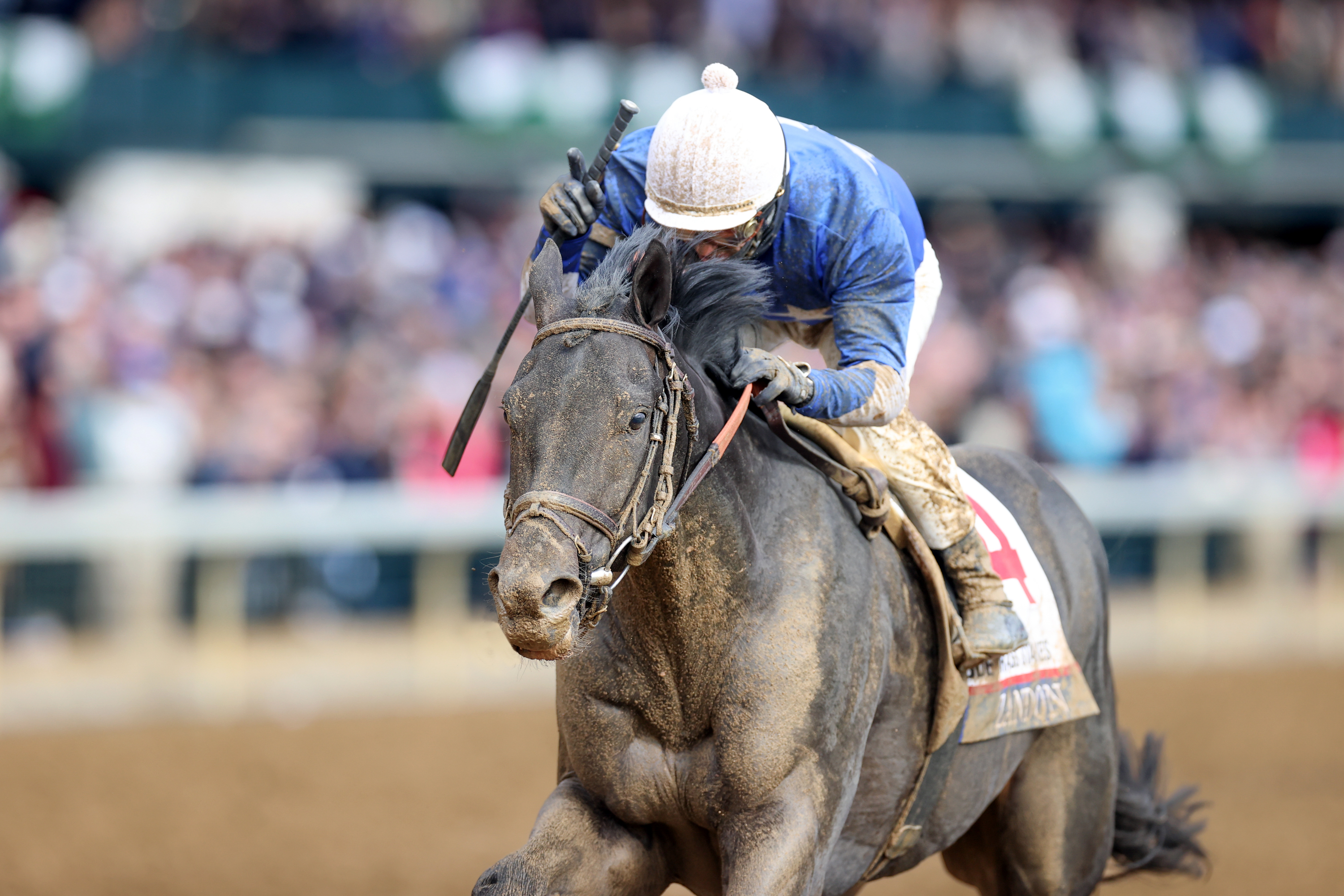 Keeneland successfully closed its 2022 Spring Meet on Friday with an all-source handful exceeding $219 million to set an all-time betting record for the historic thoroughbred track. Fans in Keeneland and across the country enjoyed an exceptionally strong racing season with record average daily purses of $1.147 million attracting the best horses and jockeys in the country and resulting in full fields averaging 9, 1 runners per race. Complementing the quality races, a series of special events provided family fun while benefiting the local community.

“This Spring Meet was unparalleled in so many ways, especially the fact that everyone seemed to be reveling in the energy of having fans back in force on race day,” said the President and CEO of Keeneland, Shannon Arvin. “Keeneland is a special place because of the support we receive from the Central Kentucky community, our riders, disabled, sponsors, fans and employees. This spring season sets the stage for a huge year of racing which continues with the fall meet in October and the return of the Breeders’ Cup World Championships on November 4-5.

Betting totals were boosted by several individual handle records during the encounter. A record handful of $28,137,728 from all sources in a single day was set at Toyota Blue Grass Day on Saturday, April 9, which featured 11 races, five of which were high-stakes.

The Keeneland Turf Pick 3, a bet on the last three turf races each day which was inaugurated last fall, has remained popular with handicappers with a total handle of $1,543,399, averaging $128,617 per day (12 betting days).

Keeneland awarded a record $7.7 million for 19 appearances held this spring. The schedule featured increased purses for all stakes and significant changes to the season’s two historic classic preparations: The Toyota Blue Grass (G1), a key 3-year preparation on the road to the Kentucky Derby (G1) and held on first Saturday of the Spring Meet, was elevated to Grade 1, and the purse was restored to $1 million. The Central Bank Ashland (G1) for 3-year-old fillies was worth a record $600,000 and moved on opening day to showcase this major Kentucky Oaks (G1) prep.

“Racing at Keeneland this spring was nothing short of sensational,” said Keeneland Racing Vice President Gatewood Bell. “All credit and thanks must begin with the owners and trainers who sent us such a talented and deep group of horses to fill our racing cards. These connections and these horses have in turn attracted the most deep in the country, who together have put on an incredible show for a long time for our dedicated fans and horse players.

Other memorable Spring Meet moments include:

The Spring Meet featured exceptional competition thanks to horses representing the sport’s leading trainers, jockeys and owners. As a result, the races for the top riders were decided on the last day of the season.

Among the jockeys, Tyler Gaffalione won his first Spring Meet title and his fifth title overall. He led the racers with 19 wins, including Appalachia (G2) presented by the Japan Racing Association on Spendarella and Commonwealth (G3) on Prevalence. Gaffalione’s success included winning four races on April 9 and three races on April 15.

Flavien Prat finished third with 15 wins, which took the Toyota Blue Grass aboard Zandon as well as the Madison and Beaumont presented by Keeneland Select.

Luis Saez finished fourth with 14 wins. He won the Maker’s Mark Mile on Shirl’s Speight and the Elkhorn on Channel Maker.

Barbara Banke’s Stonestreet Stables were the main owners of the competition with five wins, including TVG Limestone. This is Stonestreet’s first title.

Hellmers took home a record $67,500 for first place. Cash prizes were awarded to the top 20. The top six each received an entry into the Breeders’ Cup Betting Challenge, and the top 10 all earned an entry into the National Horseplayers Championship.

Keeneland teamed up with sponsors and equestrian industry partners to meet at special events that engaged fans of all ages and fulfilled the track’s mission to give back to the Central Kentucky community.

Community and philanthropic initiatives at Keeneland this spring include:

* On-track attendance for the 2021 Spring Meet has been limited due to the COVID-19 pandemic.