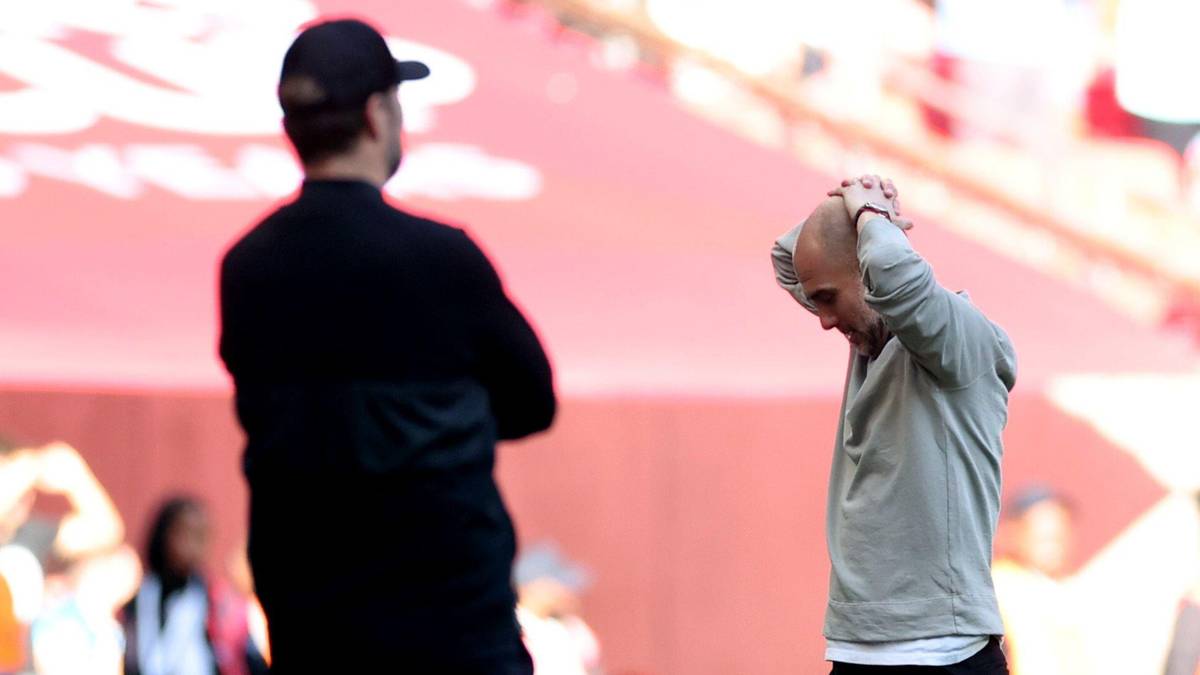 Pep Guardiola has expressed his feeling that the Premier League title race is far from settled, due to the quality of other clubs in the league.

Speaking ahead of the FA Community Shield this weekend, the Manchester City manager was asked if this season will be a repeat of last year’s title chase.

“Normally in the Premier League there are many teams (that can compete for the title) and you would expect that.”

Pep Guardiola continued: “I expect a lot from the clubs involved, the quality they all have in terms of managers, players, history.”

Just as the Blues brought in Erling Haaland for £51million from Borussia Dortmund, other teams have also strengthened their squads.

Tottenham have brought Ivan Perisic from Inter Milan on a free transfer, while Manchester United have signed Lisandro Martinez from Ajax for £56.7million.

But perhaps the second biggest transfer of the summer window was Liverpool’s £85million signing of Darwin Nunez from Benfica.

The Uruguayan was brought in as ex-Reds striker Sadio Mane left for Bayern Munich.

During the Merseyside club’s pre-season, Nunez made a great first impression with the club by scoring four goals in one game against RB Leipzig.

It was in this same match that Mohamed Salah scored the first goal in the eighth minute.

Salah has become a formidable threat to his opponents’ back line during his career at Anfield.

Last season, the Egyptian superstar led the team in terms of goals scored, with 31 goals in all competitions – a feat he has achieved every season since joining the club.

Against Manchester City last year, Salah scored one goal while showing his eye as he also bagged two assists.

Pep Guardiola has discussed Salah’s skills and the fact that Manchester City will try to do everything they can to win the Community Shield on Saturday afternoon.

“We know he’s quality, we’re trying to win the game.”

Darwin Nunez and Mohamed Salah will both have to make up for the absence of Diogo Jota – who will be out of the Community Shield as he recovers from a thigh injury sustained while playing for the Portuguese national team.

Analysis: A world changed, perhaps permanently, by the war in Ukraine | app

Darkseid's prehistoric redesign is his most terrifying form ever