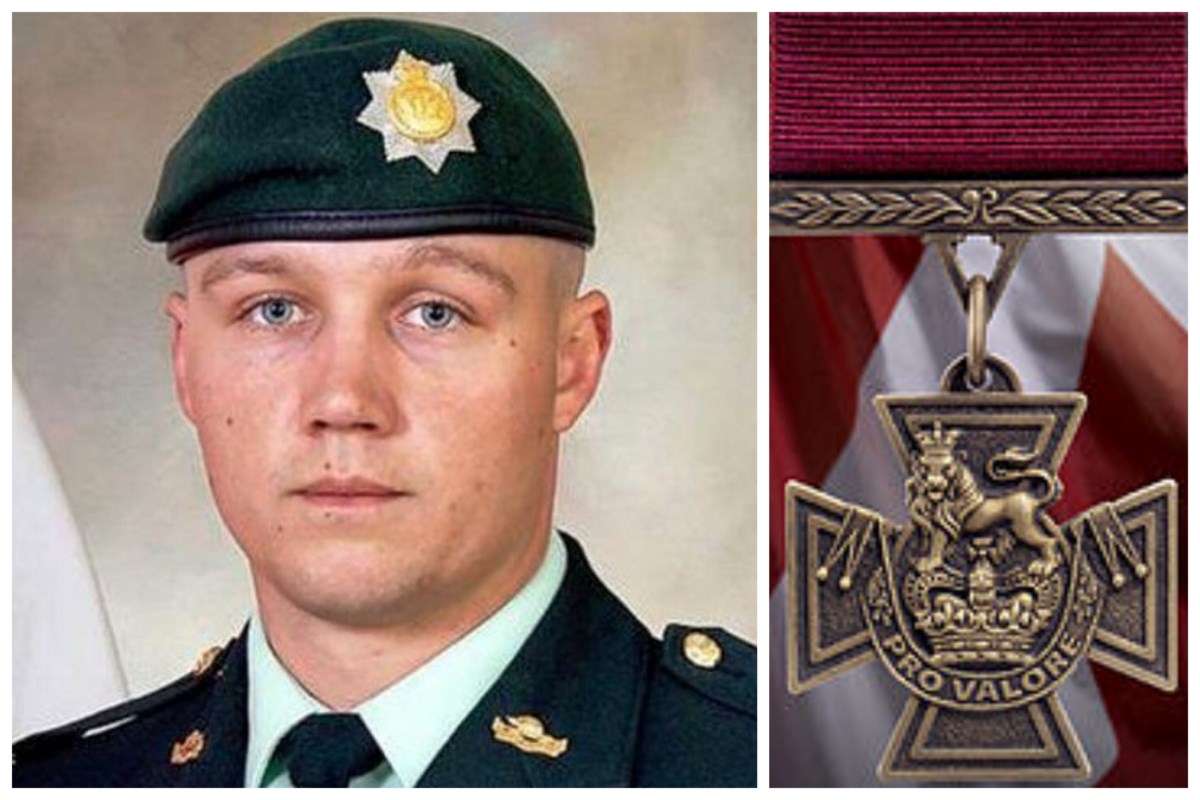 The government’s official response to the petition supporting the awarding of the Victoria Cross to the Afghan war hero was 290 words and none of them mention Jess Larochelle by name. This kind of insensitivity is unacceptable and does not reflect Canadian values.

Private Jess Larochelle has yet to receive Canadian Victoria Cross military honors, but the ailing resident of Restoule, Ont., has the support of thousands and the support of Valor in the Presence of the Enemy, a non-profit organization formed to educate Canadians about the country’s proud military heritage — and in particular — honor soldiers whose heroism has been overlooked.

“Let’s be clear, Jess is sick. His health is deteriorating and time is running out,” shares Valor in the Presence of the Enemy. “In July, the government’s official response to MP Brian May’s petition E3636 was 290 words and none of them mention Jess Larochelle by name. This kind of insensitivity is unacceptable and does not reflect Canadian values.

Despite this summer’s setback, the battle continues.

A public email campaign organized by Valor in the Presence of the Enemy touting the actions of Larochelle and 27 other Canadian military veterans – and their merit of being honored with the Canadian Victoria Cross – is now directed at the Prime Minister , deputies, the Minister of Defense and the Minister of Veterans Affairs.

In June, a unanimous consent motion to that effect by Conservative MP Erin O’Toole received support from all parties except the Liberal Party of Canada and was defeated.

“We are very disappointed that such a cause is being denied,” despite signs of cross-party support, Valor in the Presence of the Enemy wrote in a statement.

Following this vote, Nipissing—Timiskaming MP Anthony Rota explained in late June, “I followed up with the Minister of Defense and also with Erin O’Toole. There was just a series of events that caused it to be denied. First, it was presented as a motion of unanimous consent. If you look at their history, they are not often accepted. It was a very long and well thought out plan and I have to give Erin O’Toole credit. But, it happened almost at the last minute… It was more the process.”

The actions of Canadian Army Infantryman Larochelle while serving in Afghanistan more than 15 years ago with the First Battalion of the Royal Canadian Regiment led to the year-long campaign for the Star of the military gallantry he received be elevated to Canada’s highest military honour, the Canadian Victoria Traverser.

Larochelle’s ongoing and debilitating health issues are linked to injuries he sustained in the 2006 shootings in Afghanistan.

NDP MP Niki Ashton sponsored the petition which garnered more than 14,000 signatures of support and motions of support have been passed by various municipalities.

Capt. (Retired) Mike Harrison, an Afghanistan War veteran and local brewer, has been a tireless advocate for Larochelle’s interests through Valor in the Presence of the Enemy. Senior military personnel, including General (Retired) Rick Hillier, supported the quest for the Canadian Victoria Cross. See Hillier’s interview with Larochelle below.

Valor in the Presence of the Enemy is calling for a private member’s bill to direct an independent review, starting with the case of Larochelle and the other 27 Canadian military heroes from World War I that the group has identified. The group claims that some of these soldiers “were denied immortality because of their race, religious beliefs and gender. Others have not been properly recognized for the mental health stigma. all of them, and the least we can do is recognize them properly.”

What you need to know about the Eisenhardt method — Quartz