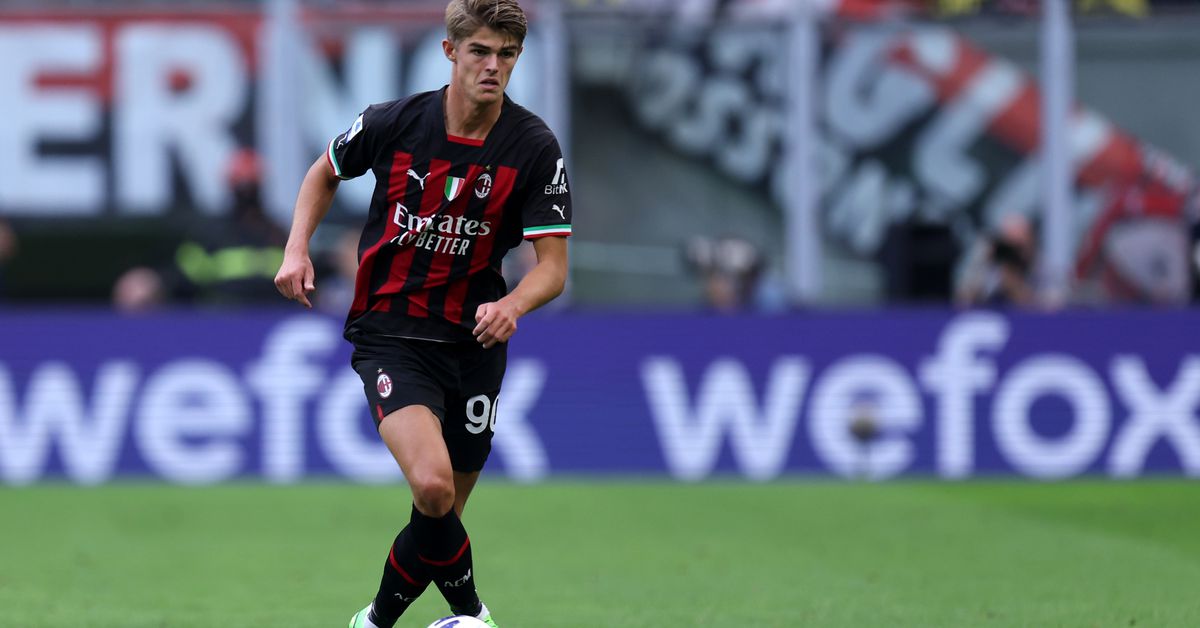 AC Milan and Napoli are fighting tonight for first place in the league this season. Both teams lack key forwards and both had a midweek tie in the Champions League which result in tired legs. Milan have lost their last two league home games against Napoli without scoring a goal, which is a worrying statistic. Milan have received a red card in two of the last five games, which is another worrying statistic. Finally, Pioli has only beaten Spalletti once in its competitive history which took place last season.

The trequartista must step up in this game because we will miss our number. 1 creator in Leao. CDK have shown some brilliant glimpses but need to bring the end product in this game. They will need to provide Giroud with tasty through balls but also get their hands dirty pressing into the box to test fellow Serie A newcomer Kim Min -Jae. CDK have a chance to show their quality and win the love of the fans if they can pull off a win and also show their quality against the enigmatic Kvaratshkelia.

The Georgia international has taken the league by storm and shown he is up to the task against the best possible opponents in the Champions League with 4 goals and 2 assists in all competitions so far. He will go down that left wing facing our captain Calabria and test Kalulu in the middle. He has pace and is a very good dribbler in tight spaces, which makes him a significant threat on this wing. Milan will need Saelemaekers to fall back and double up on him to make sure he struggles to function.

Like last season, Maignan will need to be consistent to get a result against Napoli. We cannot concede that they will cower and defend the small lead of their lives. Maignan will face plenty of firepower tonight and a number of long-range curlers from Politano, Kvaratshkelia, Raspadori and Zielinski. The keeper will have to be on his toes and expect some mistakes from defenders that he will have to clean up. It will be the difference between a win and a loss tonight.