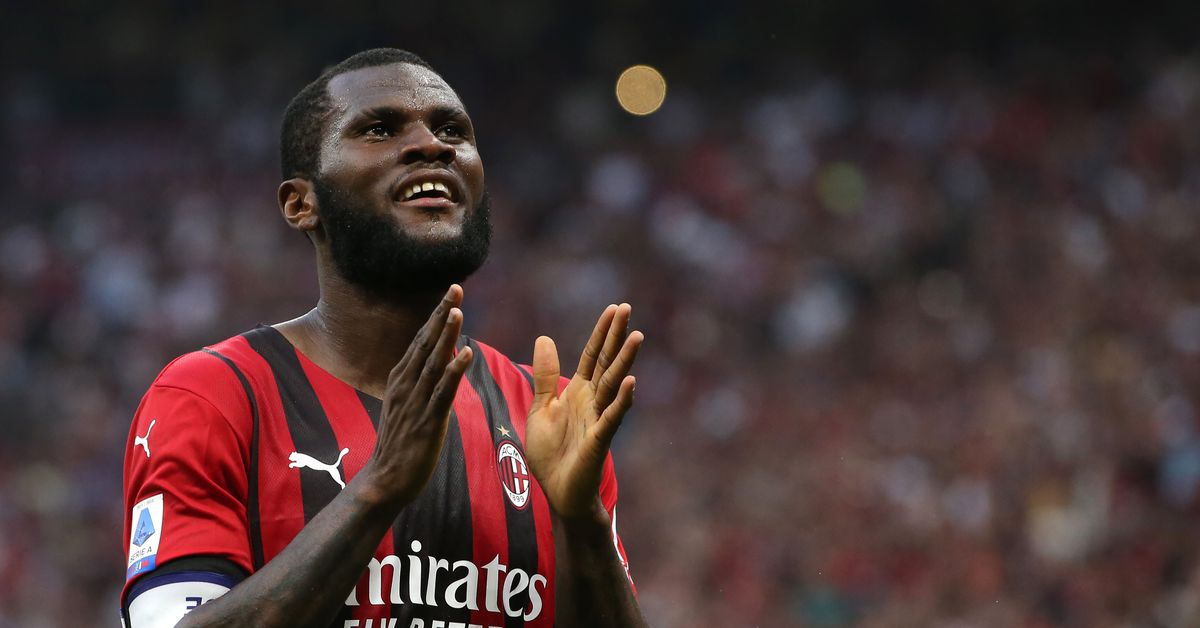 AC Milan take on Sassuolo at the Mapei Stadium in a pivotal game in Rossoneri history. One point separates Stefano Pioli’s side from the Serie A title. It could be the 19th Scudetto and the first in over a decade. Milan face a very tricky opponent who beat this team earlier in the season and will need to be focused to claim victory.

The striker has 9 league goals and scored some crucial ones. It would be so unlucky not to get double figures and the respect due after such an exceptional contribution. He has to work the spaces well and push hard for the goal to end his season. He will have chances in the air in this game but needs to convert as soon as possible as he knows he will only get around 60 minutes again. Giroud needs to work better on the holding game in this one because Sassuolo will hit hard every time we lose possession.

Berardi honestly haunted my nightmares last week. Thinking back to that hat trick that got Allegri fired and everything since. If there is one person to spoil the party, it will be him. Milan must double up on him, Hernandez must have the performance of his life to stop him and leave him no space. This game will be well played if he is left out of the attack.

This is most likely the end for Kessie, her last game for Milan before the transfer to Barcelona. Despite all the negativity, he transformed our midfield and gave us a base to build on. Keep in mind that he has played almost every game since his arrival with barely any downtime. He deserves to get that ‘farewell’ goal and help Milan win the title just like he got the Champions League spot last season. I want to see a solid performance like the last game and just a bit more.