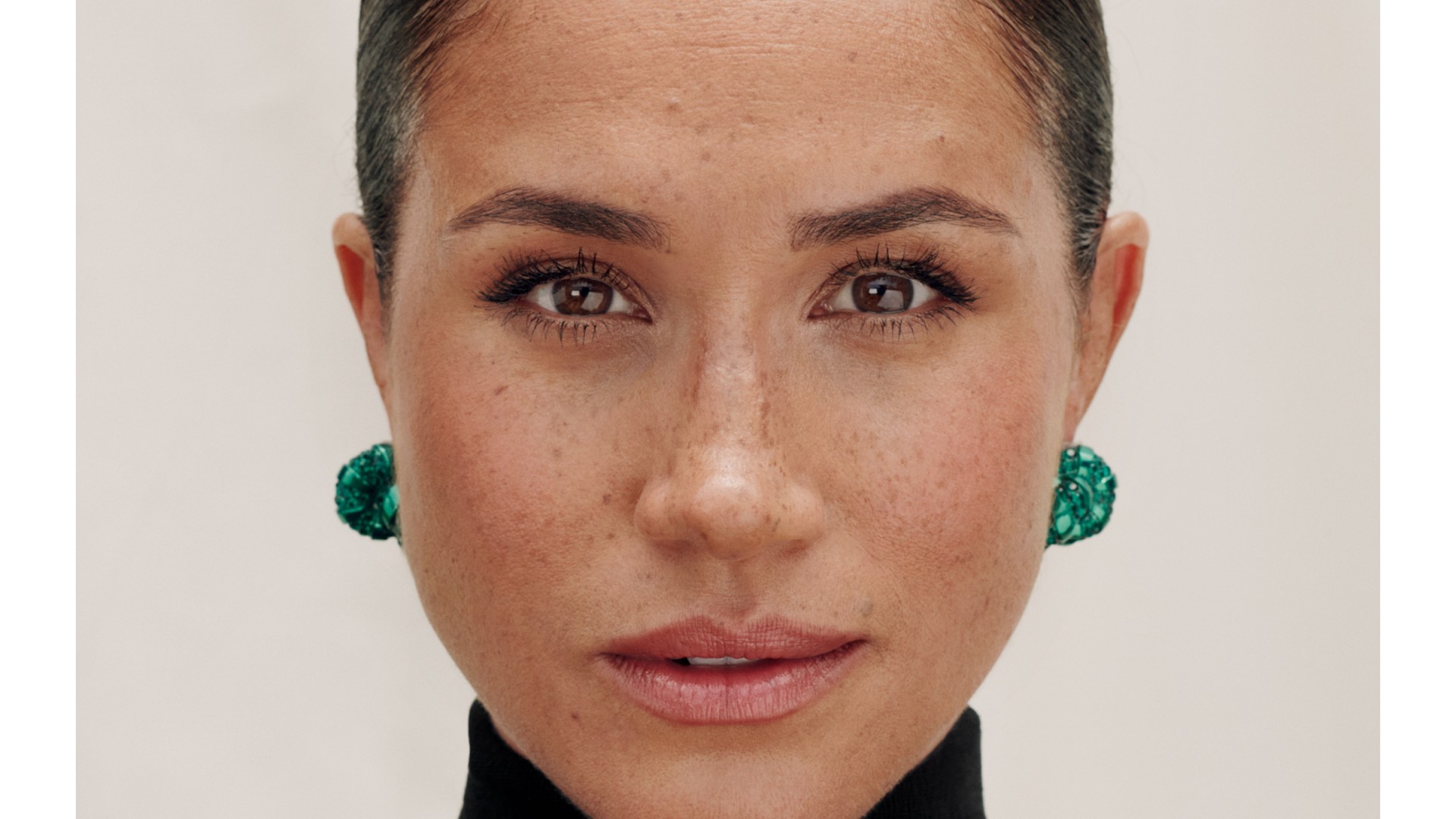 MEGHAN Markle has hinted that her new Netflix documentary will reveal a part of her life she’s “never been able to share” before.

The Duke and Duchess of Sussex have been working on their docuseries for Netflix as part of their multi-million pound deal.

The streaming giant is reportedly planning to release the series later this year, per Harry’s upcoming book.

Reports previously suggested the project would take the form of an ‘at home with the Sussexes’ style docuseries – although both Meghan and Harry have busted rumors of a reality show.

Speaking to Allison Davis of The Cut, Meghan also insisted on the difference between a historical documentary and a reality documentary series.

Asked about the project, she told the reporter: “The piece of my life that I couldn’t share, that people couldn’t see, is our love story. 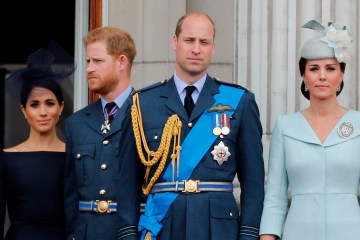 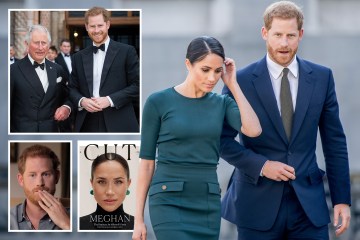 “I hope that’s the feeling people get when they see the content or the projects we’re working on.”

When asked if she and Harry were making a documentary about their romance, Meghan replied: “What’s so funny is that I’m not trying to be careful.

“I don’t read any press. So I don’t know what is confirmed. I will tell you that Liz Garbus is amazing. Liz Garbus also worked on Pearl.

Meghan was working on Pearl, an animated series about a 12-year-old girl who “steps into her own power” by traveling back in time to meet important women throughout history.

Netflix, however, ended the project earlier this year, with the Duchess insisting, “There’s not much you can do when a company and a division change their roster.”

Meghan and Harry worked on their Archewell projects from the office they share at their mansion in Montecito, California.

During The Cut interview, Harry said it felt “normal and natural” for them to work together – but suggested the same couldn’t be said for his whole family.

He said: “Most people I know and a lot of my family cannot work and live together.

“It’s actually really weird because it seems like a lot of pressure. But it feels natural and normal.

Davis said Harry said the word family “with a vocal eye roll” before pointing out that he and Meghan always knew this time in their lives would be busy.

Meghan told how Harry “lost his father” during their feud with the Royal Family, but said “it wasn’t necessarily the same” for Harry as it was for her and her father.

The Duchess has revealed how her life changed when she joined the Royal Family – saying she ‘felt the negativity’ of being labeled ‘ambitious’.

During her interview with The Cut, Meghan goes on to add that she had to fit into a role when she was working royal, suggesting that she was constantly being told what to wear and say.

Meghan said: “I was an actress.

“All my work was ‘Tell me where to stand. Tell me what to say.

“Tell me how to say it. Tell me what to wear, and I’ll do it.” And I’ll be there early, and I’ll probably cook something for the crew.

But she claimed that others were allowed to perform their duty on their terms.

She added: “That, for some reason, is not something we were allowed to do, even though several other family members do exactly that.”

When asked why by Davis, Meghan replied: “Why do you think that is?”