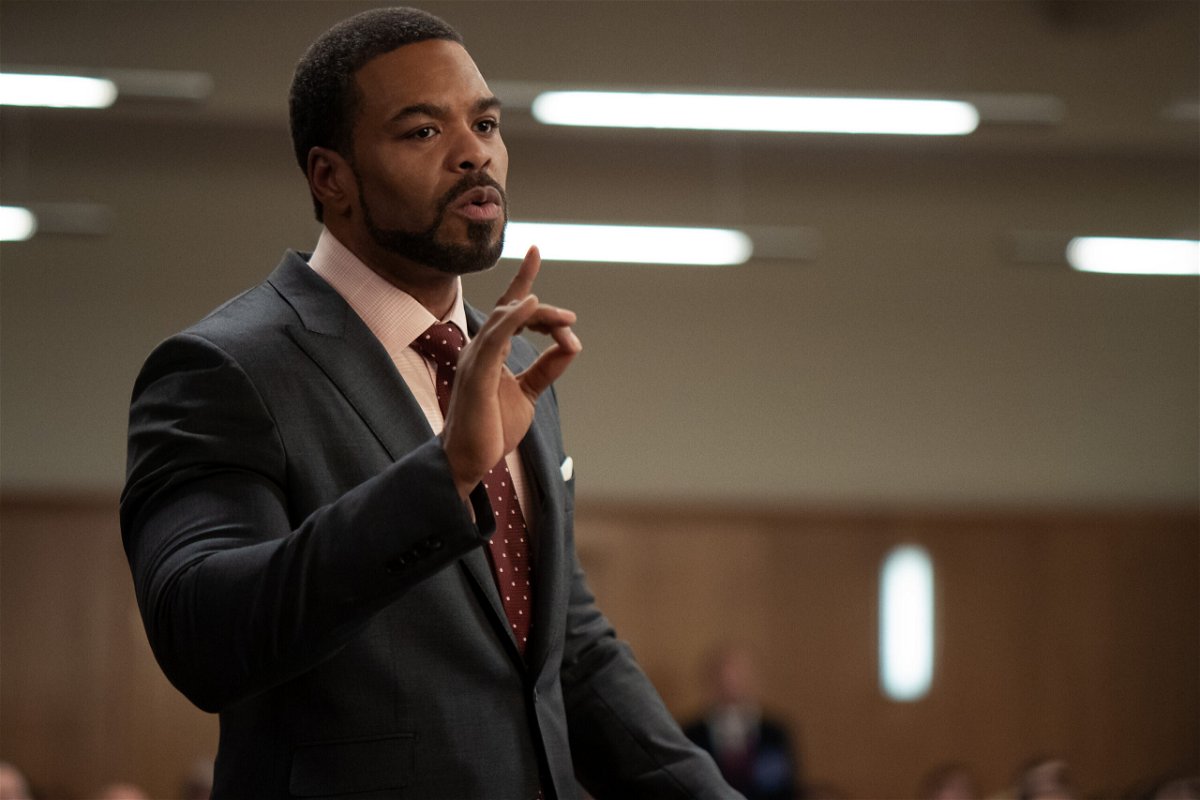 “Power,” replied the rapper-turned-actor when asked about the character’s motivation. “I think Davis ultimately wants a seat at the table. He wants to be one of the smartest people in the room, if not the smartest. He is very ambitious.

He is not the only one.

The second season of the drama Starz kicked off Sunday and continues to follow the tumultuous life of Tariq St. Patrick and those in his universe.

It is a continuation of the original “Power” and part of the franchise created by Courtney A. Kemp.

She told CNN that the show happened in part because Starz wanted a seventh season of “Power” and that wasn’t possible.

“I was like ‘There is no other season to tell’,” Kemp said. “But there is a way to continue the story and explore different parts of it and that’s where [“Power Book II: Ghost”] came from.

This season serves “More of what you love,” she said.

“You’re going to be screaming on TV,” Kemp said. “Definitely chills, chills, murder, a little bit of sex. You know, the usual cocktail.

Shane Johnson and Larenz Tate portrayed Cooper Saxe and Rashad Tate in the original “Power” and the sequel respectively.

The two said they love playing characters that many viewers love to hate.

“It’s a departure from my real life, because in real life I’m a good guy,” Tate said. “I’m very good at real life so it’s kind of nice to have fun and play a bit of a bully every now and then.”

“It’s interesting because the show is built in such a way that the heroes of the show do a lot of ‘bad things’ like killing people and stuff like that,” Johnson said. “I think Cooper Saxe is like ‘I’m the hero of my own story.’ I go off the rails a bit and start to compromise my ethics, but I’m always after something.