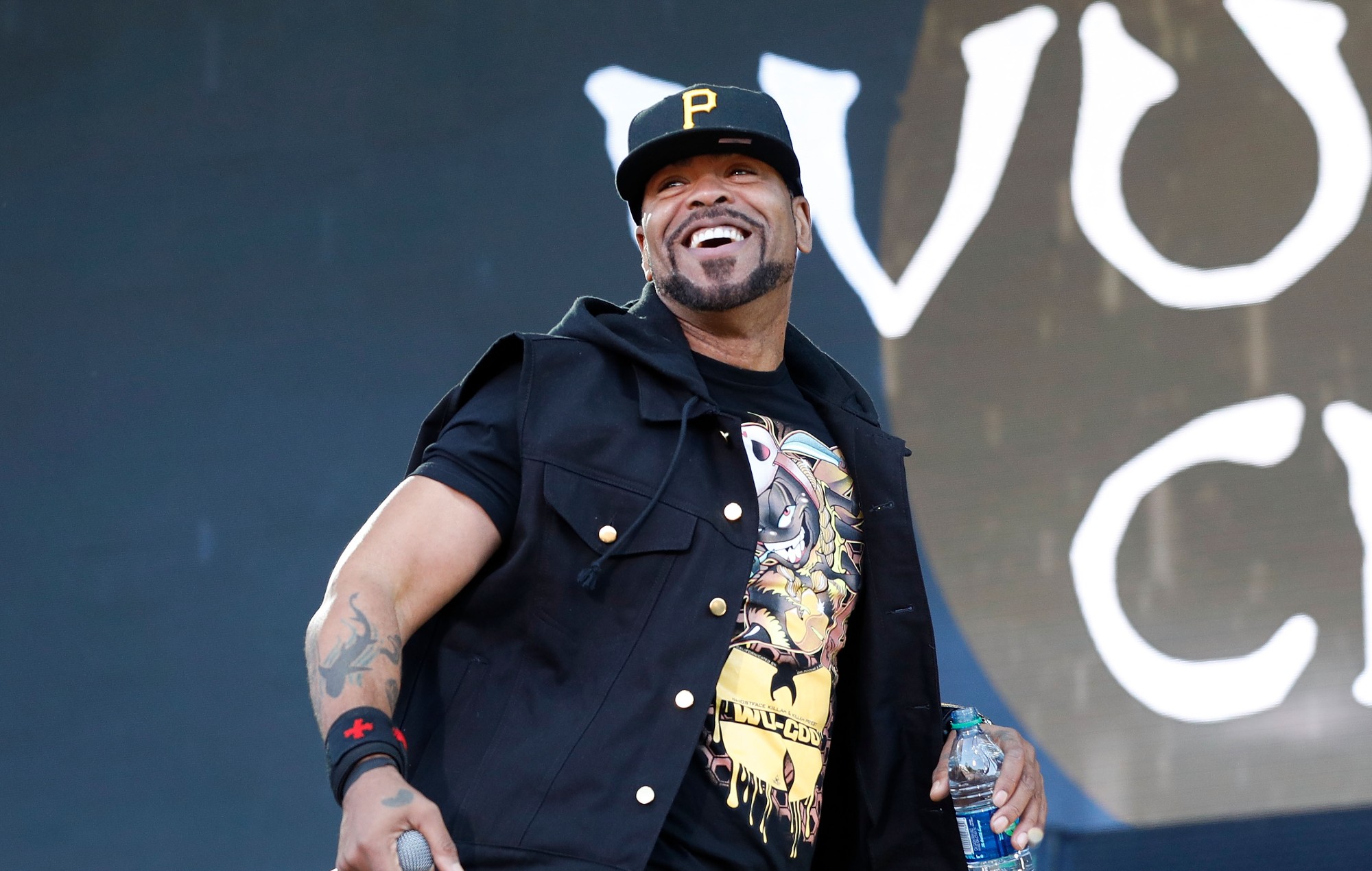 Method Man released new song ‘Come Get Some’ in collaboration with Evil Dead: The Game.

The song is a tribute to the film and adds to the Wu-Tang Clan member’s long history of featuring Sam Rami horror references throughout his music.

The song was born after the creators of Evil Dead: The Game reached out to Statik Selektah and Method Man to collaborate on an original song. Apparently they responded with “pure fire emojis”.

The song is meant to be a “evil Dead banger” which honors “the game’s over-the-top action, gory shooter ‘boomstick’ and horrific banishing Kandarian Demon”.

You can check it out for yourself below.

According to a press release, Evil Dead: The Game offers “the ultimate evil Dead stock experience. Choose your team with fan-favorite characters from all eras of the franchise, including Ash, Kelly Maxwell, Pablo Simon Bolivar, Annie Knowby, Scotty and Lord Arthur. Fight with over 25 hard-hitting weapons, like the good old chainsaw and boomstick, and upgrade a variety of character classes with their own unique abilities to survive the night in bonus multiplayer and single-player missions.

Evil Dead: The Game was set to launch last year to mark the original film’s 40th anniversary. However, in August 2021, Saber announced a postponement until February 2022 with a new deadline pushing the game back to May 13. The extra time will be used “to set up a single-player option that will allow you to enjoy the game when you’re without”. your fellow co-ops.

When it arrives, Deadites will invade gamers on PS5, PS4, Xbox Series X, Xbox One, PC, and Nintendo Switch.

In other gaming news, Kanye West asked Nintendo to do his Only one video game.

11 textbooks for one subject