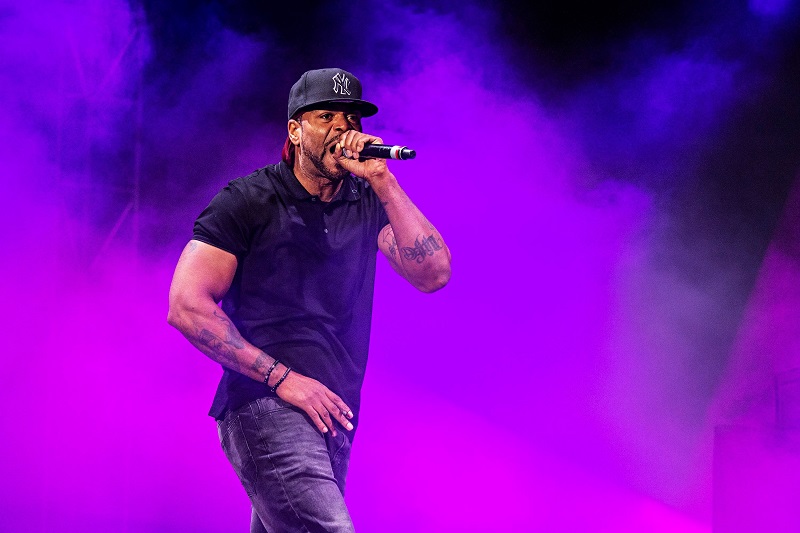 Wu-Tang Clan and Nas are currently on the New York State of Mind Tour. Fans who reach one of the many dates will find that Method Man is not joining his Wu-Tang brethren for this run. Posting a video, Meth explains exactly why.

“I love Wu-Tang, I wish I could have done this tour with them,” Meth said. “The booking came at the wrong time – I had already booked to do a movie. The only reason I’m coming back saying it’s because of my love for my fans, okay. The real fans. Not the ones jumping into your DMs and cursing you, all calling you all kinds of bitches.

He added: “Being unsatisfied or even blaming me for your experience is unfair. Very fucking unfair. My brothers are super talented, with or without me. And I know a lot of people, or a few people, paid their money to see me play, but this bill said Wu-Tang Clan.

You can hear Method Man’s full statement below.

Last week in St. Louis, the Wu-Tang Clan, Nas and special guest Busta Rhymes began their highly anticipated 2022 NY State of Mind Tour. The show began with a carefully curated video that traced the history of the hip-hop from its inception on August 11, 1973, in the Bronx, New York, to its influence throughout the city’s five boroughs, spotlighting the city’s native hip-hop. icons who forever changed the rap scene and culture outside of the Empire State.

The Wu-Tang Clan gave an outstanding performance, singing songs like “Bring Da Ruckus”, “Da Mystery of Chessboxin”, “CREAM” and others. “New York State of Mind”, “It’s Mine”, “If I Ruled the World” and other Nas songs were performed on stage. Busta Rhymes also sang a number of hits, including ‘Scenario’, ‘Look at Me Now’, ‘Put Your Hands Where My Eyes Can See’, while popping a bottle of champagne halfway through to celebrate an incredible tour. .

The 25-city tour, organized by Live Nation, will next perform at the Ruoff Music Center in Noblesville, Indiana on September 1. Afterwards, it will tour other cities in North America, including Atlanta, Toronto, Austin, Phoenix, and more, before concluding at the Hollywood Bowl in Los Angeles, California on October 4. Hip hop turns 50 this year, so it’s the perfect time for these two pioneers of the genre to collaborate on a historic tour.

You can see the full lineup of shows and opening night footage below.