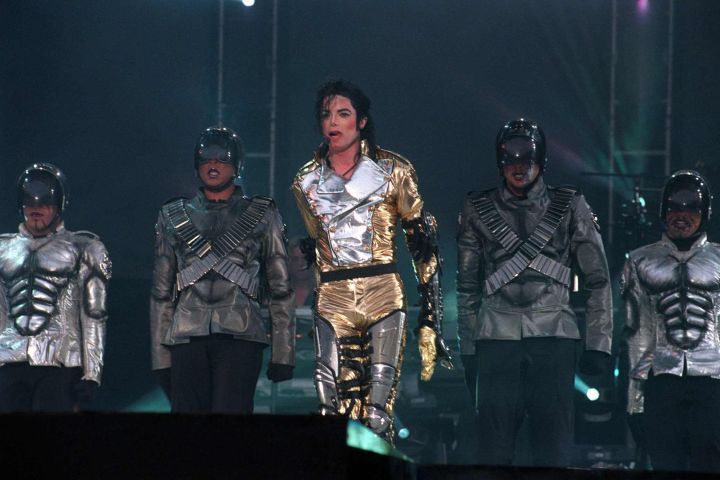 The legendary life of Michael Jackson defines the biopic treatment.

Producer Graham King (“Bohemian Rhapsody”) is teaming up with Lionsgate for the project which has received the blessing of Jackson’s estate.

The film has been in the works since 2019 with John Logan (“Gladiator”) penning the screenplay.

ALSO: Michael Jackson and his brother Randy once refused drugs from David Bowie at a family party

“Michael” will focus on everything from his personal life to him as an artist and performer.

“I first met the Jackson family in 1981 and am honored to bring their legacy to the big screen. Sitting in Dodger Stadium watching the Victory Tour, I could never have imagined that nearly 38-year-old later I would have the privilege of being a part of this movie,” King said in a statement to Deadline.

The King of Pop’s mother, Katherine Jackson, added: “Ever since Michael was little, as a member of the Jackson 5, he loved the magic of movies. As a family, we are honored to have the story of our lives brought to life on the big screen.

King’s long and impressive production history includes 71 Academy Award nominations and was behind such films as ‘The Unforgivable’, ‘The Aviator’ and ‘Argo’. He is currently working on a Bee Gees biopic for Paramount.