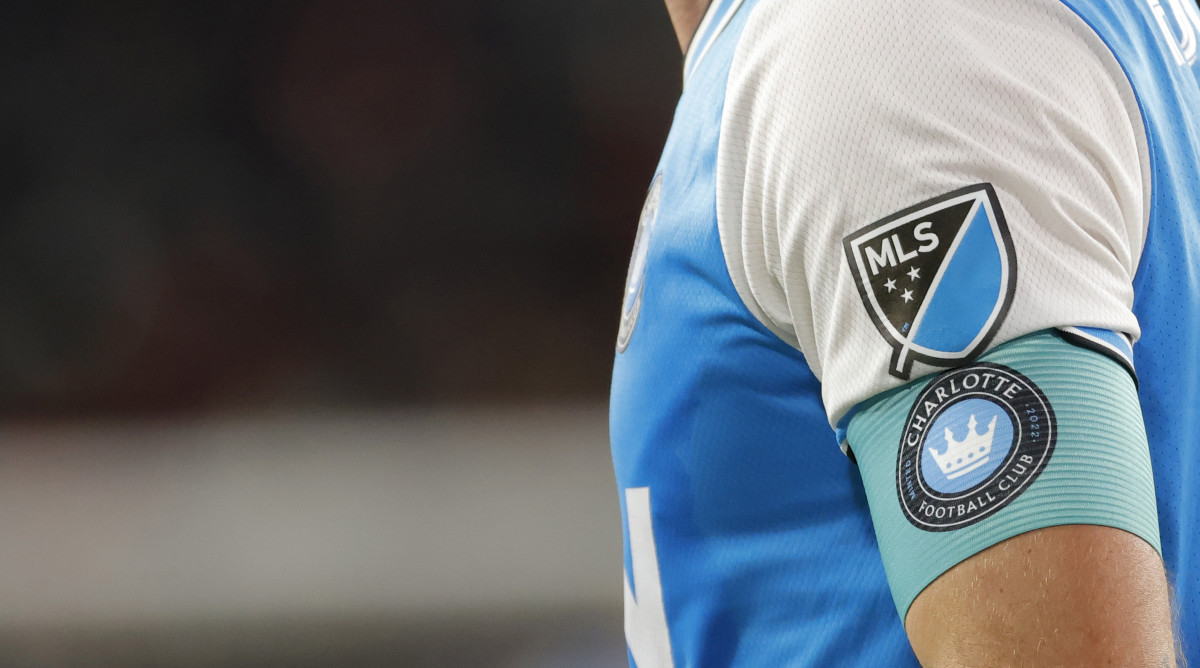 In their first home game in MLS, Charlotte FC are about to make league history.

The new MLS franchise is set to break MLS’s all-time attendance record having already sold 73,500 tickets for Saturday’s home debut against LA Galaxy. The regular season record (72,548) and playoff record (73,019) are currently held by Atlanta United, but Charlotte is expected to eclipse both.

Charlotte will play its home games this season at the 74,867 capacity Bank of America Stadium, home of the Carolina Panthers.

“Our goal of eclipsing 74,000 (tickets) has not changed,” Charlotte FC chairman Nick Kelly said. The Charlotte Observer. “But we are confident that we have already passed the league record. Now it’s more of a personal goal.“

Kelly also said The Charlotte Observer that the club has sold over 20,000 season tickets.

“…It kind of reinforces everything we’ve always thought about, which is that this really is a huge market in football and that the team’s growing fanbase would show up the moment we hit. our first game. I think even with all the challenges we’ve faced over the past two years, this Saturday should prove that there’s a very bright future for football here in Charlotte.