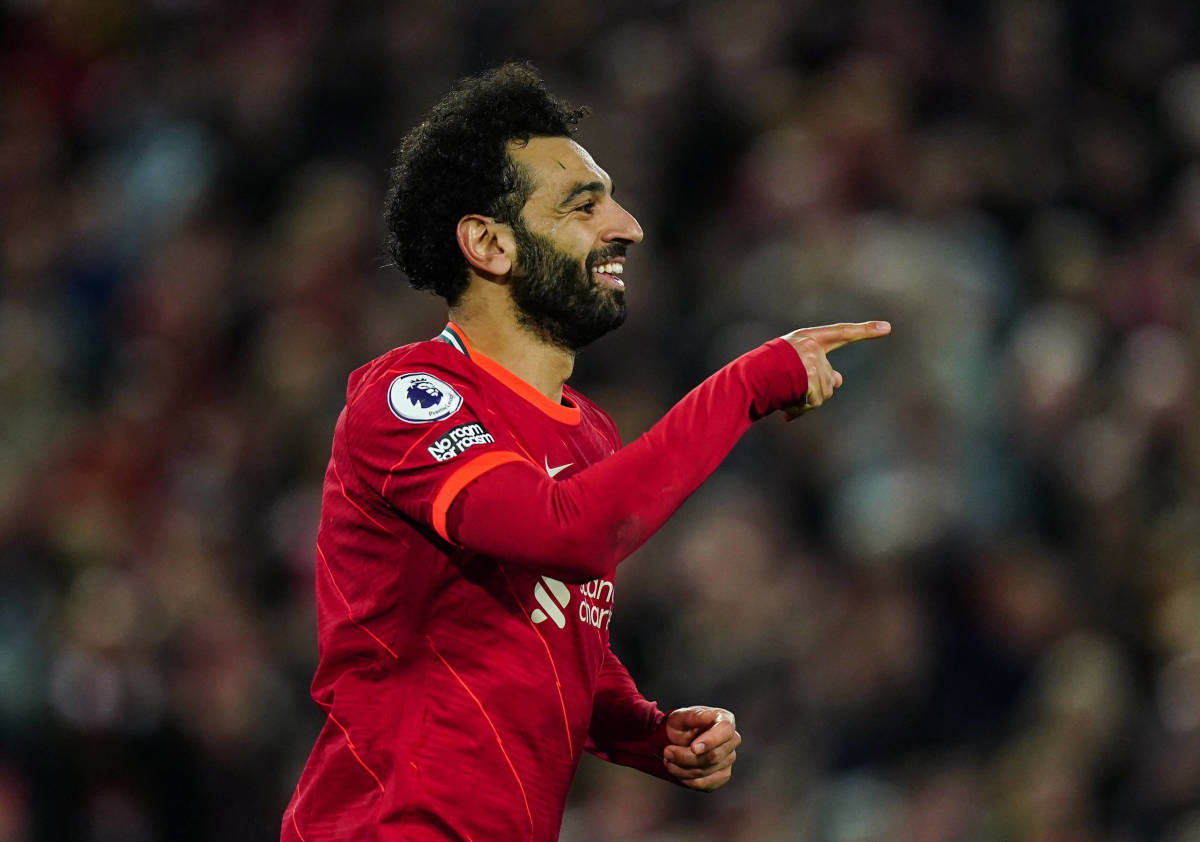 Mo Salah has become the first player to score five goals against Manchester United in a single Premier League season.

The Liverpool superstar scored a hat-trick in October when Liverpool went wild in a 5-0 win at Old Trafford.

These combined results mean Liverpool have beaten United 9-0 on aggregate this season.

It’s the most one-sided pair of league results between these two rival teams in history.

But it was only United’s second-heaviest overall defeat of all time.

As well as scoring twice on Tuesday, Salah claimed an assist after setting up Luis Diaz for Liverpool’s first goal of the game within five minutes.

Salah had also claimed a fifth-minute assist in the second leg when his pass to Naby Keita opened the floodgates at Old Trafford.

Consequently, Salah is only the second player in Premier League history to score and assist in two games against United in the same season.