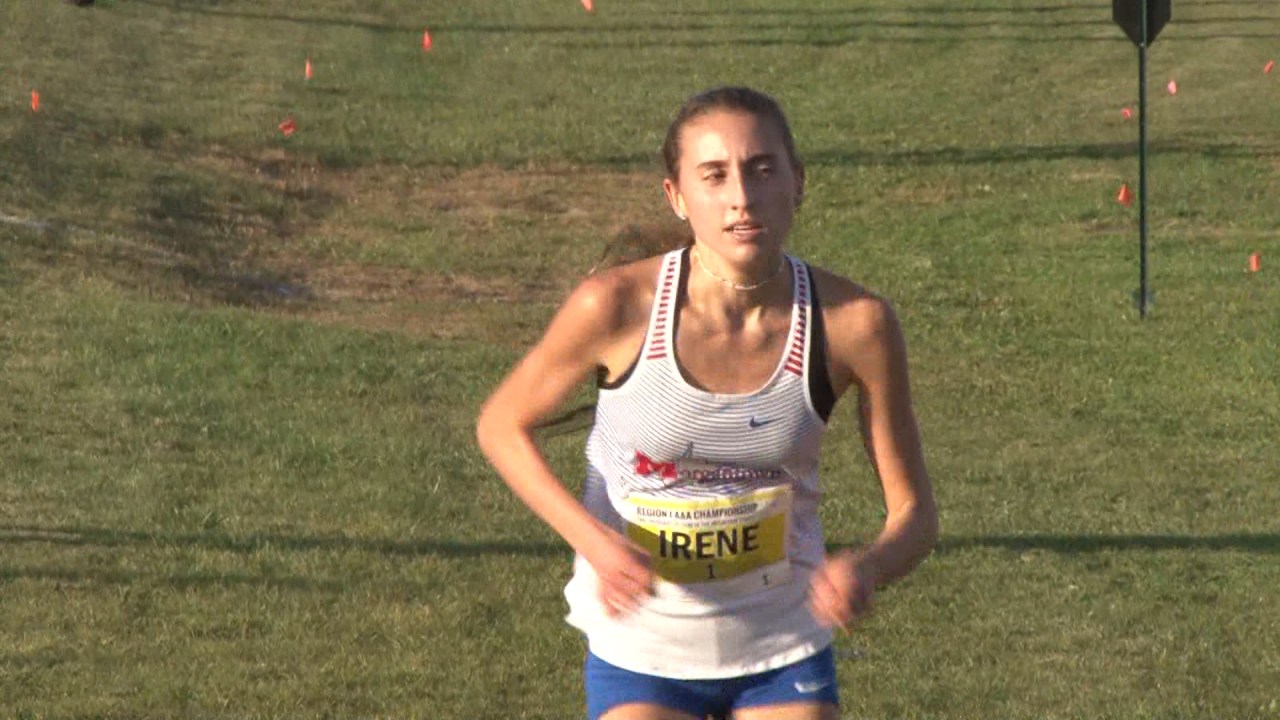 MORGANTOWN, W.Va – Over the years many athletes have written their names in the West Virginia state record books and now Irene Riggs of Morgantown is making her bid to become one of the most impressive the state has ever seen. .

With two state records already to her name, Riggs burst onto the national scene in an even bigger way in June, setting the second-fastest outdoor two-mile time ever by a high school girl, at just two hundredths of a second shy of Dalia Frias who won the race and set the overall record.

Add to her name four Gatorade Player of the Year honors and two state cross-country championships and you have one of the most decorated athletes in state history, all with her senior year ahead of her. .

And she’s not done pushing the limits of what a West Virginia runner can accomplish.

This next cross country season I really want to go out there and really hammer those bigger races where you go to Great American and I really want to perform well there and my championship race will be either Eastbay Nationals or Nike Nationals and go there and really try to perform well there,” she said. “It will probably be training and obviously we have a great team. I’m excited and we’re going to come back down and try to get the state title again.

With one more year of competition left in high school, Riggs has already decided where she will attend college. Earlier in June, she announced she would return to the West Coast and run at Stanford University, joining fellow Mountain State distance champion in Ripley’s Tori Starcher.

“At Stanford, I just felt like I fit in really well with the girls there and I loved the coaches,” she said, “Coach Clark and Coach Addy. They are really great coaches and I know they are going to take me where I want to be and like I said the girls were so nice and I felt like that was the perfect fit.

With a summer full of national accolades in the rearview mirror and a decision made by college, Riggs is back in Morgantown and ready to focus on adding to his already hefty trophy box.